Dozens of migrants remain stranded on a 16-year-old oil tanker anchored off Malta's coast, six days after being rescued at sea.

Around 27 people are waiting on board the Maersk Etienne to find out their fate, amid silence from the home affairs ministry about whether they will be disembarked.

The NGO Alarm Phone, which provides a helpline for migrants at sea, asked: "How is it still possible that they are out there, prevented from seeking asylum?" 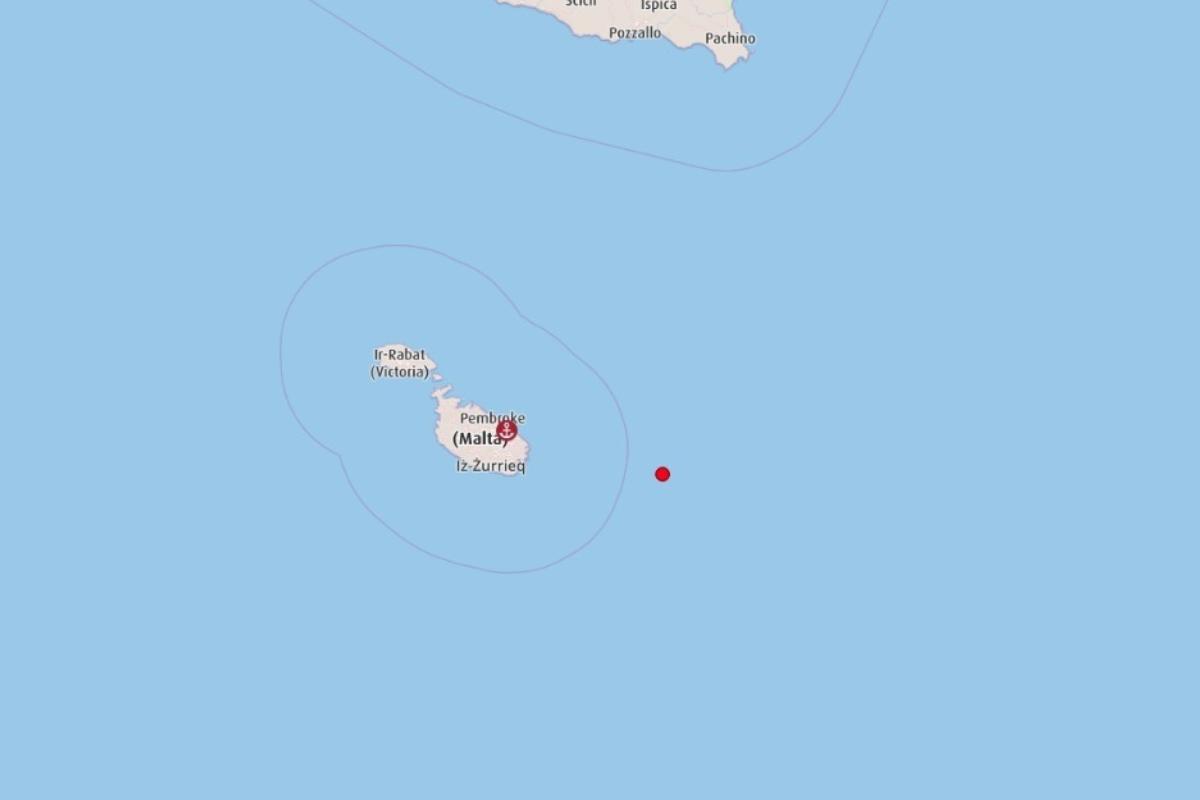 The group was rescued on August 5 by the crew of the Danish tanker, after it responded to a distress call in Malta's search and rescue zone.

Maersk Tankers confirmed to Times of Malta that Maltese officials requested the crew provide assistance to the group.

"The crew has provided them water, food and blankets and will continue to support them in accordance with the International Convention for the Safety of Life at Sea (SOLAS). We are working with relevant authorities to safely disembark the migrants.”

A spokesperson for the Armed Forces of Malta said they had not received any orders to intervene. The office of the prime minister and the home affairs ministry have not explained the reason for the delay in disembarkation.

The Maltese government has long complained about having to shoulder the burden of migrant rescues in the central Mediterranean, with more than 2,000 arrivals from Libya so far this year.

After Malta closed its ports due to COVID-19 in March, hundreds of migrants were housed on tourist vessels outside Maltese waters at a cost to the taxpayer of €3,000 a day.

Recently, the government announced it planned on deploying floating offshore centres as a solution to quarantining migrants, who tested positive for the virus.