A third suspect behind a double murder in Sliema has been arrested in Spain, police said on Sunday.

The suspect, a man, was arrested by Spanish police inside a hotel in the southwestern city of Cadiz earlier in the day, in a joint operation between the Maltese and Spanish police.

He is believed to have fled Malta after Christian Pandolfino and his partner Ivor Maciejowski were shot dead in their home on August 18.

CCTV footage from the crime scene showed three men entering their house and exiting just four minutes later. Gold belonging to the two was missing and investigators have said they believe the murders were theft-related.

The police have since charged two men - Daniel Muka and Viktor Dragomanski - with the murders, and had said on Friday that a third suspect had fled the country. Police had said at the time that they were preparing a European Arrest Warrant to have him apprehended.

On Sunday the police said the judicial process to bring the suspect to Malta was expected to begin in Spain shortly. Interpol had been involved in tracking the man down. 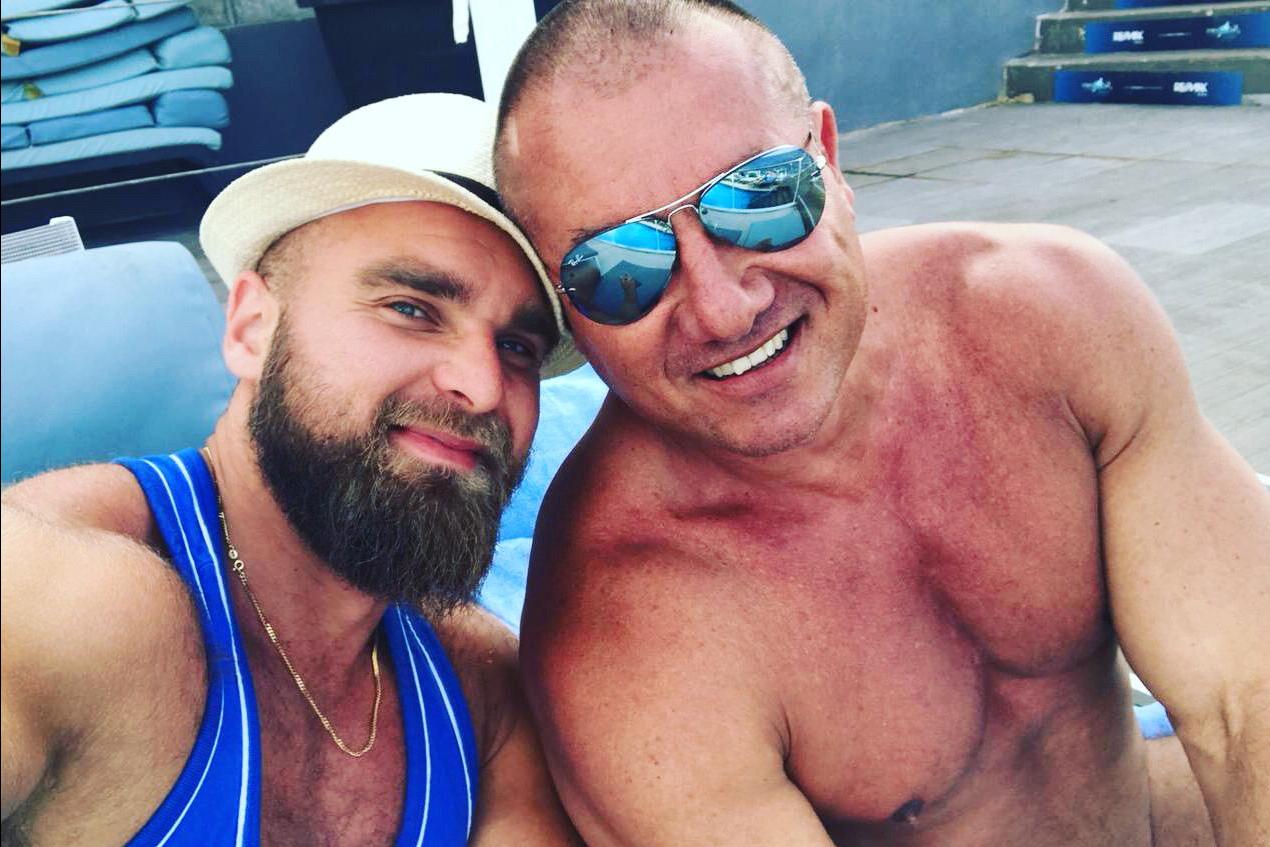 Ivor Maciejowski and Christian Pandolfino were killed in the Sliema home they shared. Photo: The Social Channel

An EAW is a judicial procedure intended to make it harder for a person wanted for a crime in a European Union member state to evade justice by moving country.

Through an EAW, police in one jurisdiction can apply for a person in another EU country to be arrested on their behalf, and then sent back to a country where they face prosecution or have been sentenced to jail.