Two teenagers have appeared in court charged with murder and attempted murder in a shooting suspected of being linked to drugs.

Leon Debono and Owen Schembri, both 18, living in the same apartment block in Kirkop, pleaded not guilty to the charges on Friday evening.

They also deny carrying a firearm without a necessary police licence and breaching the public peace.

The two youths are the prime suspects in the shooting of cousins Saviour and Vince Gaffarena, who were found inside a car in Mqabba on Wednesday night. 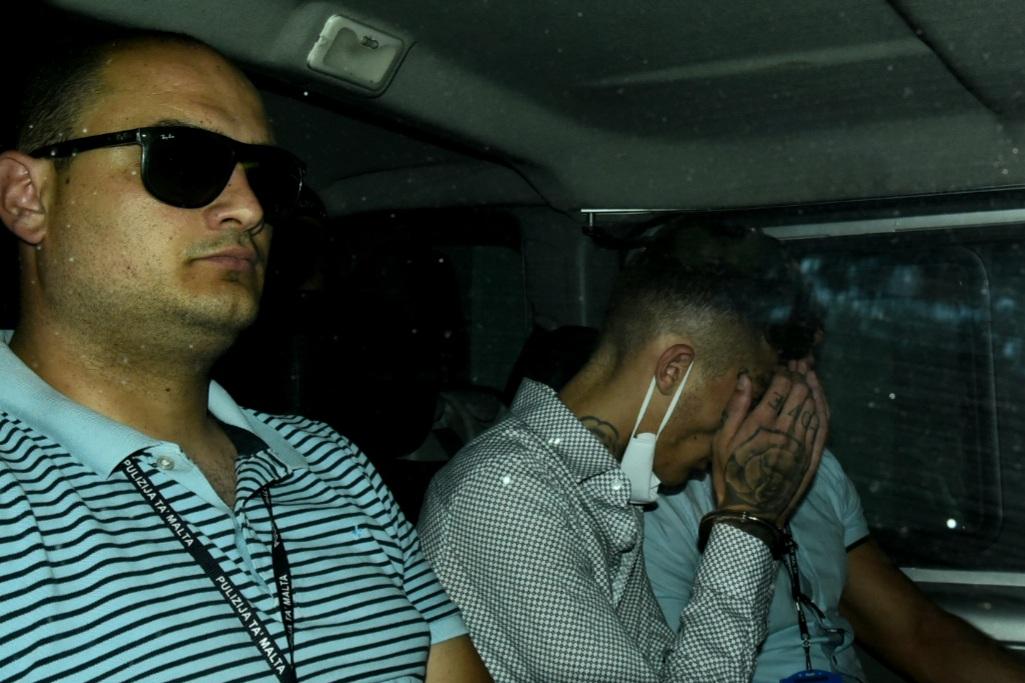 Owen Schembri arrives in court, where he was charged with murder along with Leon Debono. Photo: Chris Sant Fournier

Saviour Gaffarena was shot in the head and killed, while his cousin Vince was shot in the chest and face and is in hospital receiving treatment for his grievous injuries.

Police believe the men were shot in Qrendi but that one of the victims managed to drive to a spot close by in Mqabba, where the two men were found.

Inspector Kurt Zahra told the court that police managed to speak to Vince Gaffarena, who provided them two names and officers were then able to track down the suspects.

They were arrested hours later. On Friday, police said they had found the murder weapon hidden inside a tree in a Kirkop field. 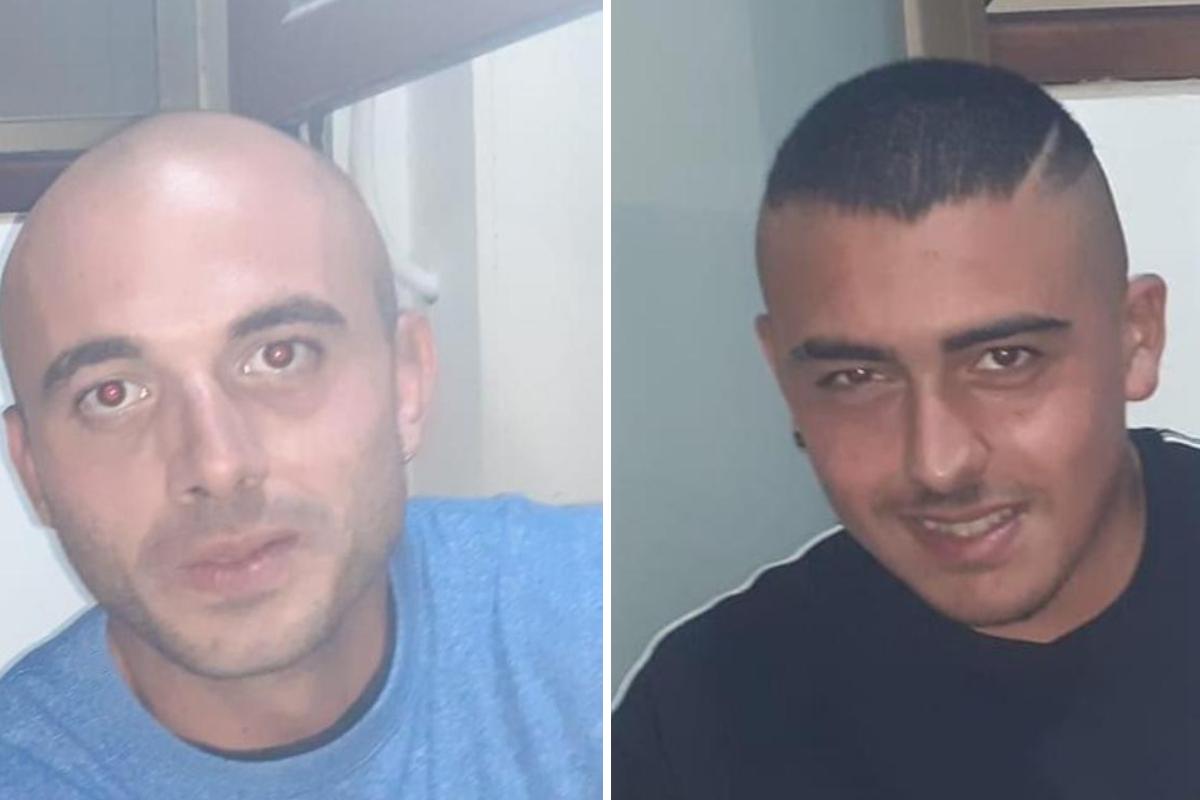 Saviour Gaffarena (left) was killed, while his teenage cousin Vince Gaffarena, was injured in the shooting attack.

Police said that they believed the shooting was related to drugs.

No bail request was made before magistrate Ian Farrugia.