In recent weeks and months, there has been a disturbing upsurge in prejudice, bigotry and even full-blown racism.  It has been linked to issues such as COVID-19 and to our inability to seriously address the challenge of migration.  It has been displayed by many political ‘leaders’, influential media commentators, cultural ‘influencers’ and by very significant numbers of social media users.

It is almost as if the spring shooting season was accompanied by a spring open season on assorted foreigners and migrants.

In the face of such ongoing bigotry and general negativity, I find it hard to stay positive and motivated when it seems that so many just couldn’t give a damn who gets hurt, or worse.

I have to constantly remind myself that this issue is not just a struggle to respect and defend others (especially the vulnerable, a favoured target) but is as much about defending my own humanity.  I have needed reminding that the struggle is ultimately about what it means to be human today.

For me, the discussion begins with a key characteristic of what it means to be human – the capacity to be rational, to think things through, to stand back and analyse – before we act.  Our individual capacity to do this makes each and every one of us, without exception, unique. The current avalanche of prejudice, bigotry and hate depends on dismissing this truth.

Our common rationality is one key element that defines our human dignity from which basic respect and basic rights flow.  When we deny respect, dignity and rights in and to others, we deny their very existence and therefore we deny them in and to ourselves.  In effect, we give the right to others to build and practice discrimination – the selective denial of dignity, respect and rights for others depending on a set of prejudices.

We either respect these human characteristics for all (again, without exception) or they have no meaning or relevance at all.  The implications are clear.

The core problem with so much bigotry and racism is its insistence on treating people as nothing more than symbols of their supposed race, which is itself an artificial construct without any basis in science. Treating people in this way literally dehumanises them; it allows us to present them as devoid of basic human traits and characteristics.  Once this happens, it gives permission for so much else to follow – in effect, the agreements and rules we insist on for ourselves do not therefore apply to the selected ‘them’.

It becomes less about ‘them’ and more about us. But its consequences are routinely damaging, hurtful and even life-threatening and life-taking, as we saw with the murder of Lassana Cisse last year.

The same frameworks have also bequeathed the world the brutality and madness of Apartheid, the ridiculous "three-fifths" ratio that allowed slaves to be counted as 3/5th of a person in the US, genocide in Rwanda and horrors of the Holocaust. 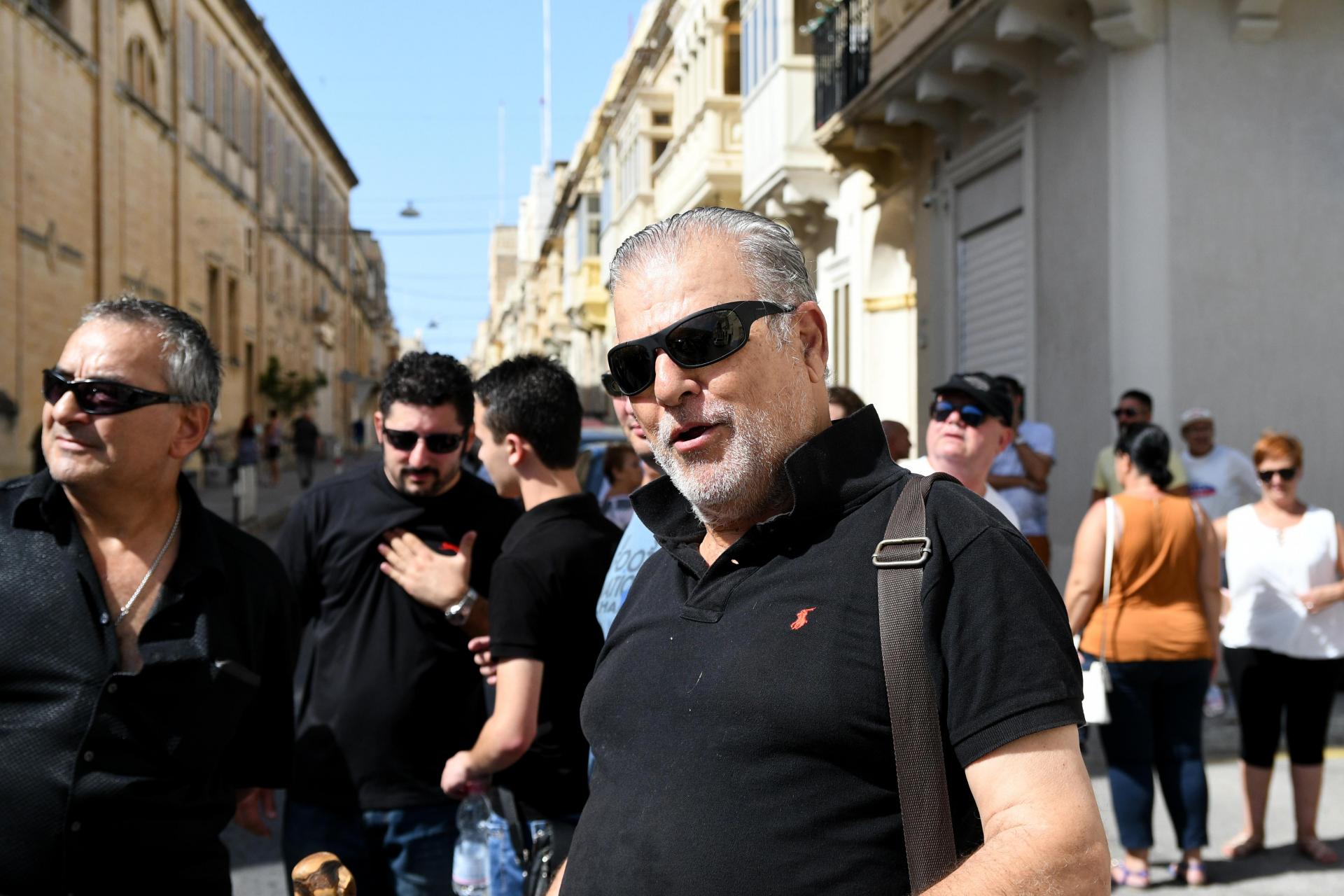 In such a context, we would do well to remind ourselves that one respected analyst of genocide, Gregory Stanton, has identified eight stages in the process of genocide and that the mid-point (stage four) is defined by the process of the dehumanisation of selected others – a process in full swing today in so many parts of Europe, including Malta.

We would also do well to remember that there are many full-blown racist networks alive and well across Europe.  We also need to reflect carefully on how we become accustomed to, and even approving of, the rise in cynical populism, anti-Semitism and ultra-nationalism in Europe and around the world.

I fully acknowledge that the vast majority of people are not racist, but we need to recognise that there is a slippery slope and once embarked upon by a society it is hard to get off at various stages on the route.  When some say “I wouldn’t go that far”, others say “no, we must go further”.  One sick joke, jibe or act begets another.  To steal a question from the US debate on COVID-19, how many deaths are we prepared to accept before we say stop?

And what limits will we insist on in as prejudices and bigotries spread outwards to others – gay people, those with disabilities, investigative journalists, ‘lippy’ women, etc.?

Once a society and its body politic permit and encourage the dehumanisation and humiliation of others, that society has begun to lose its soul (as pointed out recently by Archbishop Scicluna).  It denies our shared humanity, it shortchanges our own society, it nourishes the building of a society based on contempt and discrimination and it gives permission for abuse.

In such circumstances, we all lose.