This is the official portrait of Joseph Muscat that was quietly hung at Auberge de Castille without ceremony several months ago.

A picture of the painting by artist Patrick Dalli was never released by the Office of the Prime Minister.

However, journalists on Friday visiting the cabinet room for a meeting between Prime Minister Robert Abela and his Libyan counterpart Abdulhamid Dbiebah were able to catch a glimpse.

Hours later, the artist published images of the oil on canvas on his Facebook page describing Muscat as 'the father of modern Malta'.

Muscat resigned halfway through his second term in 2019, buckling under growing public pressure from corruption revelations and links between his office and Yorgen Fenech, the main suspect in the murder of Daphne Caruana Caruana Galizia.

One cabinet source close to Muscat said it was odd how the portrait had been “kept hush”.

A request for a photograph of the portrait had been previously ignored. 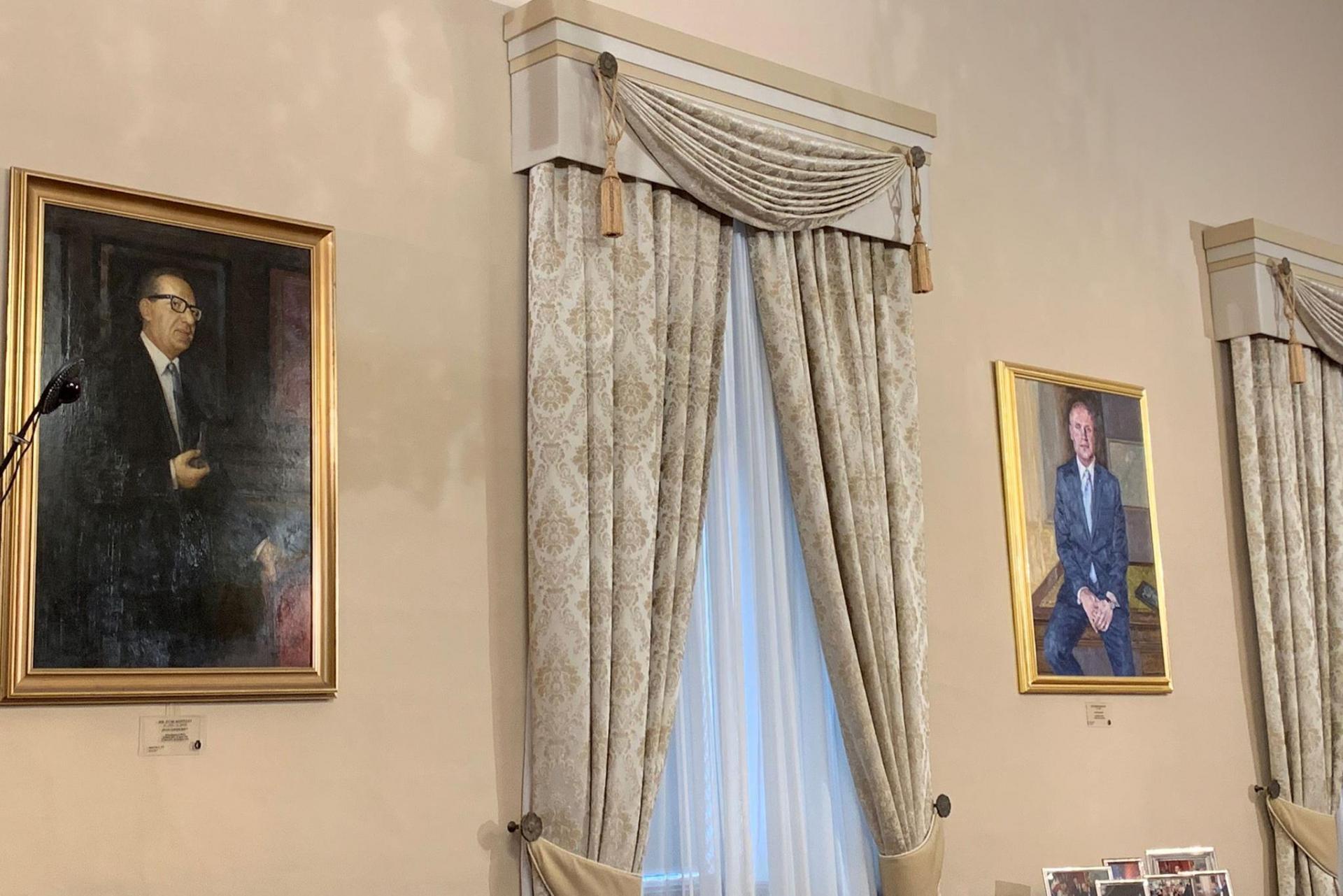 When a portrait was installed of Muscat's predeccesor, Lawrence Gonzi, a press release was issued along with an image of the former prime minister taking a first look.

In a recent interview with Times of Malta, Muscat refused to rule out a return to politics and said that at 47 years old, there was much more for him to do.

He had his first exhibition in 2002, called 'The Human Figure', and followed it up with his 2005 exhibition 'Patrick Dalli - Nudes'.