The teenage activist behind plans for a protest against the Central Link road upgrade has called for desperate action against the “rape of the environment”, as anger grows over the widespread tree felling the project will entail.

Sasha Vella, a 19-year-old student, said she was motivated by a feeling of frustration to bring people together for a symbolic protest against the Attard roadworks, with activists planning to tie themselves to some of the 549 trees set for uprooting.

While initially targeting 50 people, her closed Facebook group For OUR Trees for the protest has since grown to more than 7,000 members, though it is unclear how many of those will be involved in the demonstration planned for Sunday.

“We just have to do something; everyone around me is as fed up as I am,” Ms Vella told Times of Malta.

“We’re angry: about air quality, about the government making it seem like we have some sort of quality of life when we don’t.

“We’re being bludgeoned by construction, our natural environment is being raped, and there are no incentives to ensure we’re giving something back. Our environment is our home.”

The €55 million project, approved last week, stretches from the Mrieħel bypass to the foot of Saqqajja Hill and is intended to alleviate traffic congestion in the area and the Attard village core.

It has faced significant opposition over the uprooting of 549 trees, half of them protected species, and the loss of 49,000 square metres of virgin land, some of which is actively worked by farmers.

“There is a dire need for us to take a stand against this rape,” Ms Vella said.

“It’s we young people and our children who are going to face the worst consequences. This has gone beyond these trees: we need to fight for our country and our quality of life and our environment.” 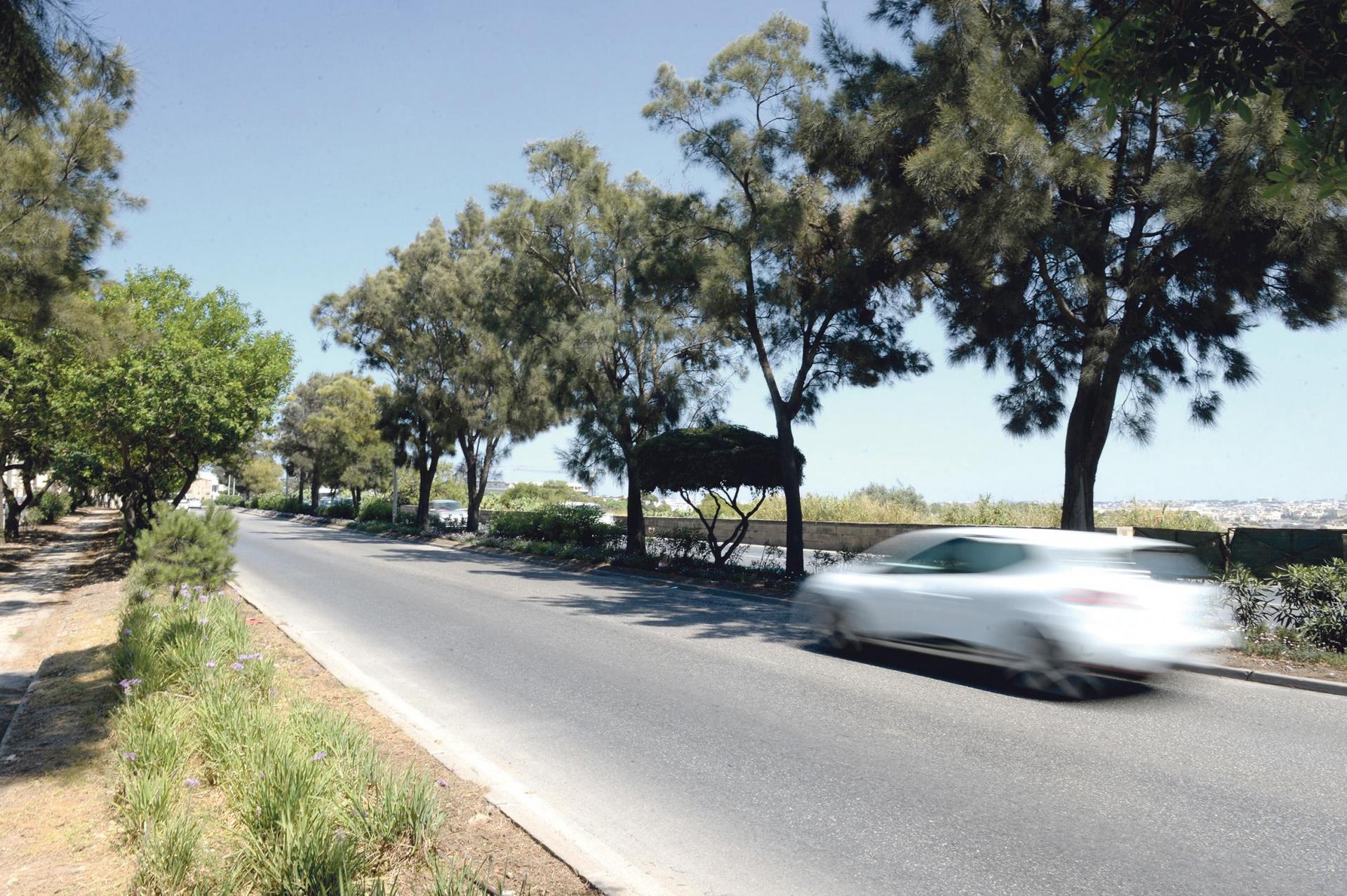 Most of the trees along the centre-strip between Mrieħel and Attard cemetery are earmarked for transplantation.

Meanwhile, 14 NGOs and a group of residents yesterday called on the public to support a €20,000 crowdfunding effort to pay for a last-ditch legal effort to challenge the “appalling” decision.

The NGOs – including Moviment Graffitti, Flimkien Għal Ambjent Aħjar, Din l-Art Ħelwa, Għaqda Bdiewa Attivi and the Bicycle Advocacy Group – said an appeal to the Environment and Planning Review Tribunal (EPRT) was being considered among other options.

Farmers’ bond with the land

Malcolm Borg, from the lobby group Għaqda Bdiewa Attivi, told Times of Malta that farmers set to be impacted by the works would be meeting to discuss the way forward.

“When a project comes along that forces them off their land, it’s a big blow,” Mr Borg said. “There’s a bond with the land, and the generations and generations that have worked the land. It may be emotional, but it’s difficult to understand the sociological impact of such a decision on the farmers themselves.” 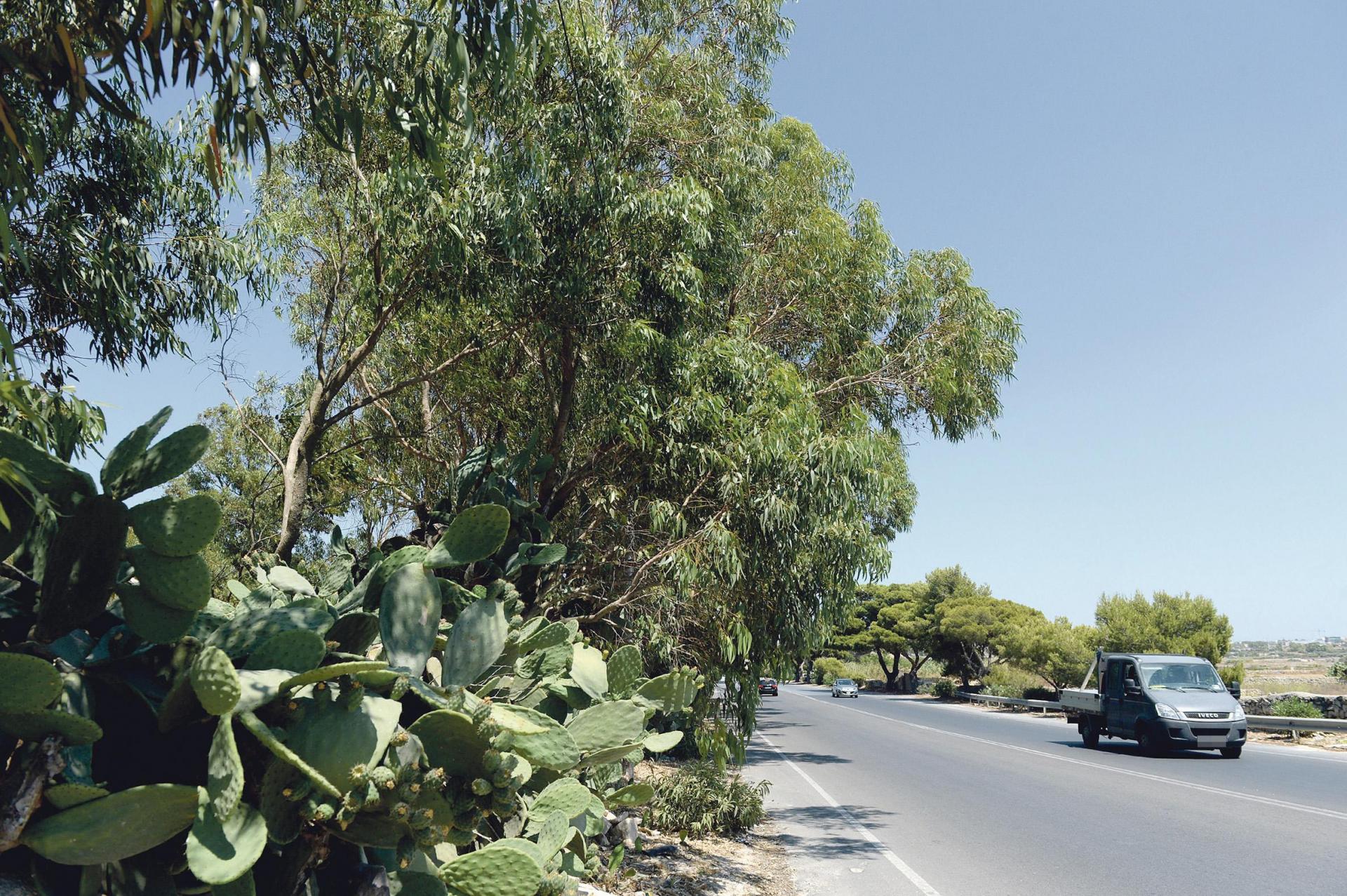 Trees close to the Our Lady of Victory chapel are set for uprooting.

Infrastructure Malta has said it has reached agreements on mitigation and compensation with around half the farmers impacted; Mr Borg said his group would be seeking to understand these arrangements and whether they were adequate.

In a statement yesterday, the Nationalist Party also expressed solidarity with farmers, who the party said had been steamrolled by government.

“Actively-worked fields, greenhouses and cisterns will fall victim to the road that will be passed through them, and to the arrogance of a government that does not speak to those who will suffer because of its decisions.”

The Labour Party said the 49,000 square metres of agricultural land to be taken up was 57 per cent less than that earmarked in the earliest 2006 plans for the road.

The head of the roadworks agency also defended the controversial Central Link project as “the most beneficial” of all major road projects, despite strong environmental outcry against it.