Prime Minister Robert Abela's ministerial shake-up has taken many by surprise, coming after promises of “continuity” and claims that a major Cabinet reshuffle would not bode well for stability. 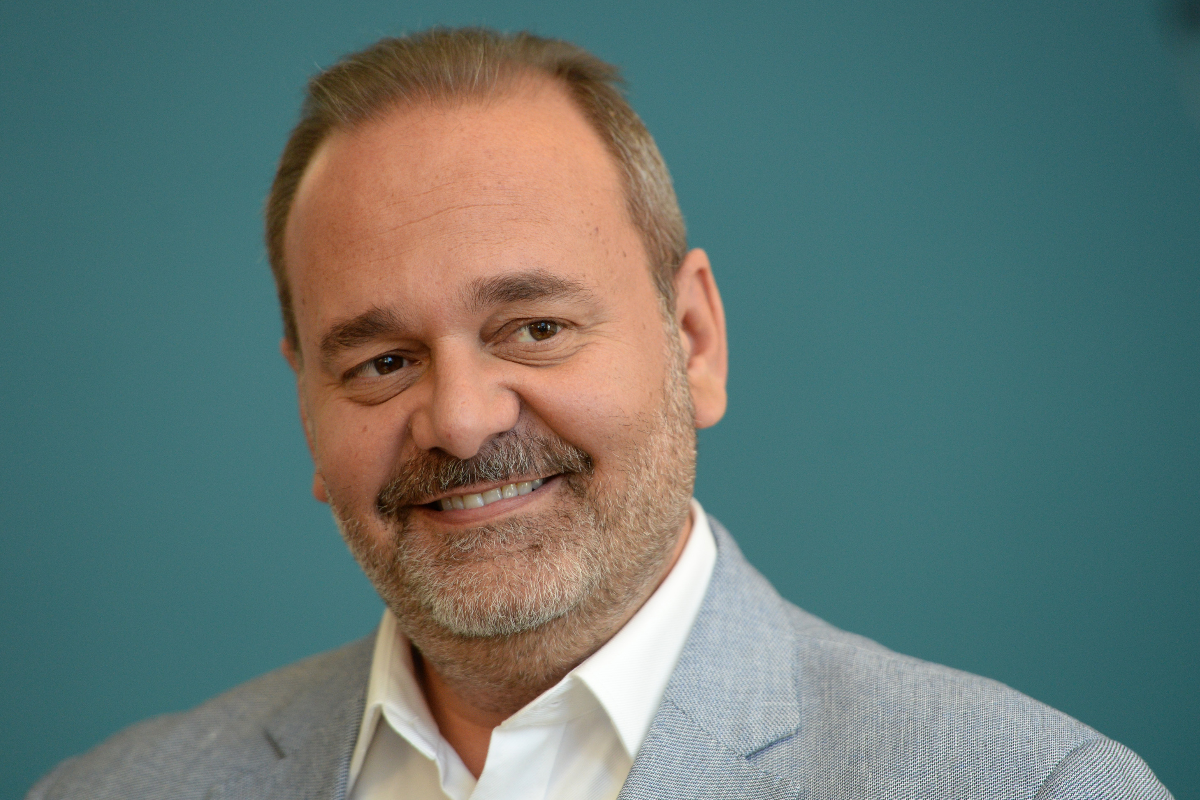 A tough day in politics for Chris Cardona.

Labour’s deputy leader for party affairs Chris Cardona is arguably the biggest casualty of the Abela administration so far. He reportedly refused another post after being told he would no longer be economy minister.

A staunch critic of slain journalist Daphne Caruana Galizia whom he had slapped with a garnishee order to the tune of €46,000 following her ‘brothelgate’ claims, Dr Cardona was also the subject of constant gossip on his personal conduct and private life.

Only last month he had ‘suspended’ himself from Cabinet amid allegations - which he strongly denied - of having links with people involved in the  Caruana Galizia’s murder. However, he reinstated himself after a few days, saying he had been the victim of a “frame-up” attempt from within the government.

Dr Cardona will retain his post of Labour deputy leader for party affairs as that appointment is within the discretion of the Labour delegates.

Up to 2016, whoever occupied this post was barred from being an MP, in order to be able to focus exclusively on party matters. The impediment was removed in order to pave the way for the then Energy Minister Konrad Mizzi. His tenure was short-lived due to the Panama Papers revelations, when he was forced to resign. 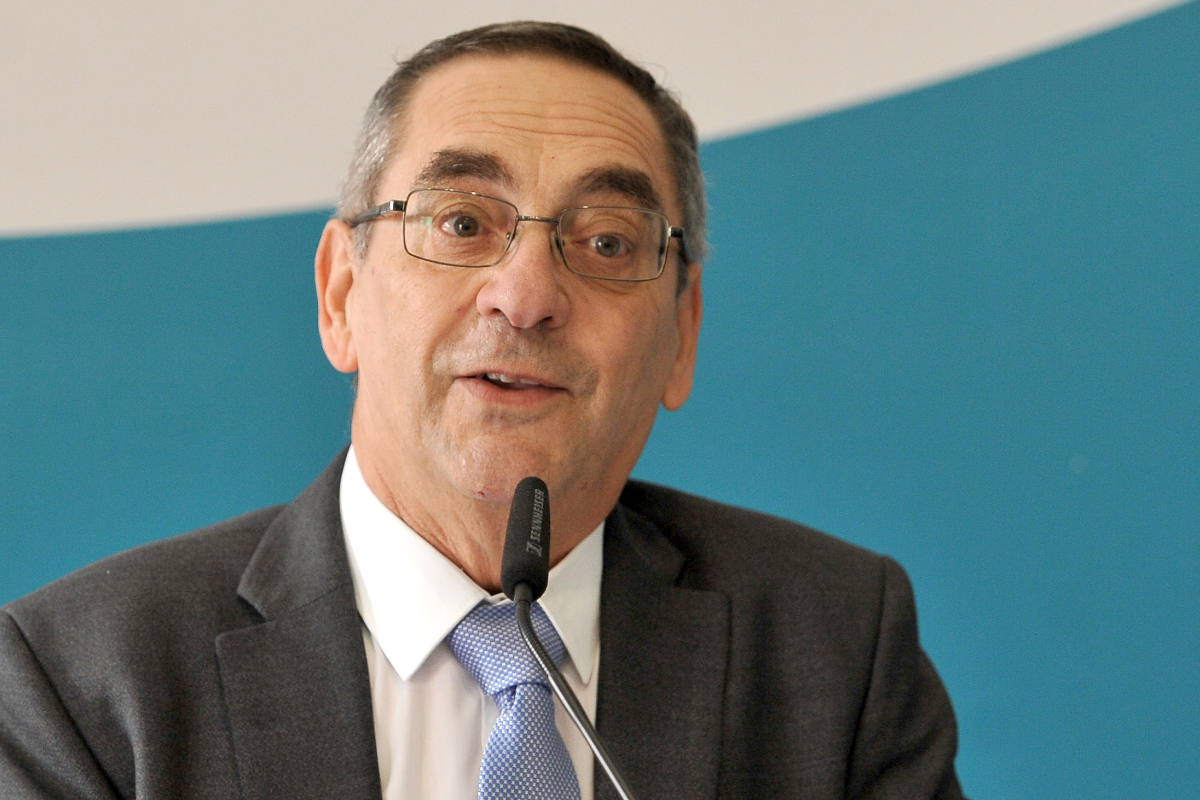 Energy Minister Joe Mizzi was one of the few remaining Labour MPs who also served in the Labour Cabinet under Alfred Sant between 1996 and 1998. His exclusion is probably more down to the fact that Dr Abela wanted to inject new blood in Cabinet. Having been roads minister in the last legislature, Mr Mizzi, was until recently in charge of the energy sector. 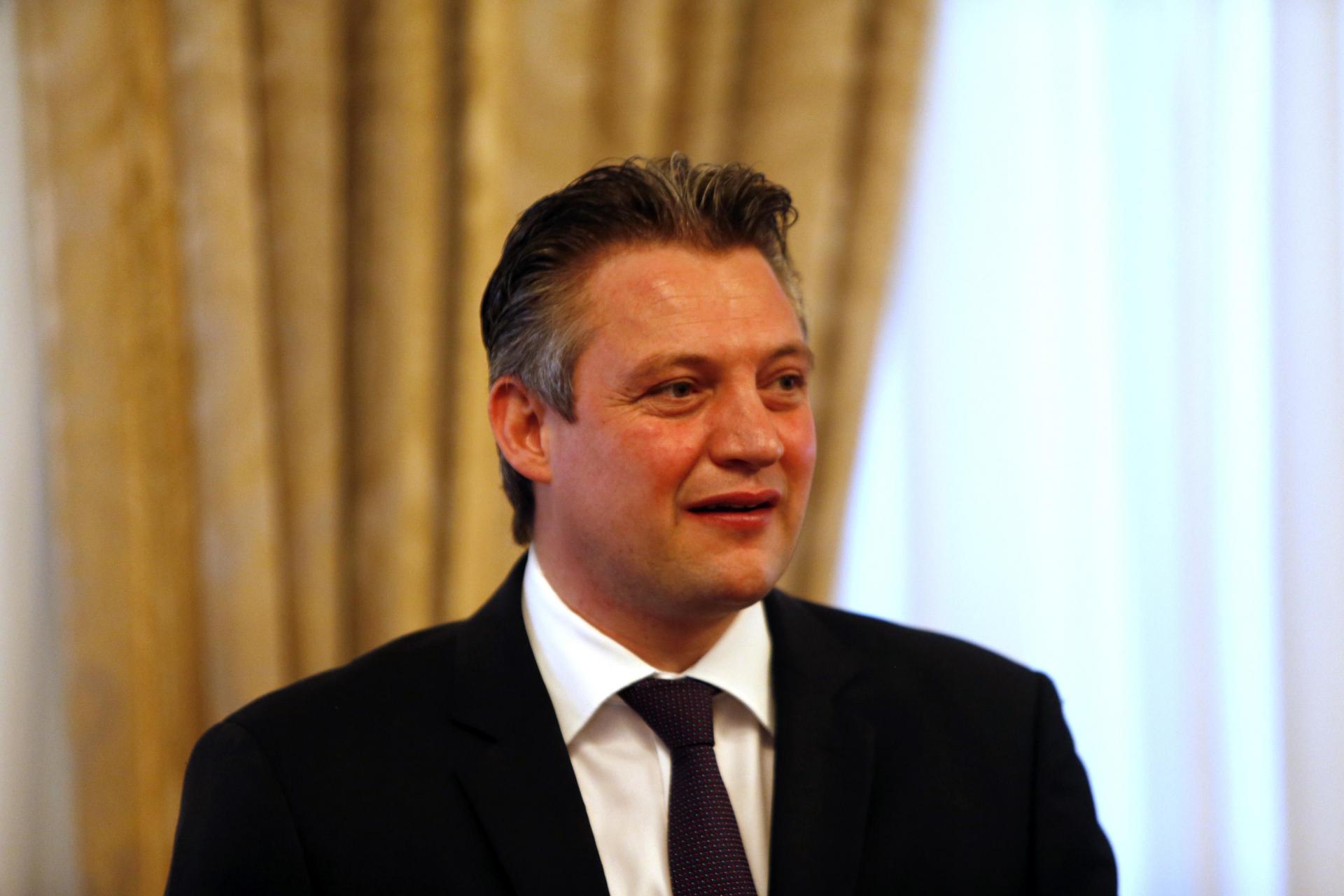 No room at the Cabinet table for Konrad Mizzi.

Dr Mizzi, Labour’s star candidate in the 2013 election, resigned from Cabinet last November in the wake of the political fallout from the Daphne Caruana Galizia murder investigation. He was energy minister in Labour's first term and was often in the headlines after the Panama Papers revealed that he had set up a secret company in Panama and a trust in New Zealand. More recently he was tourism minister, where he focused on revamping Air Malta.

His lingering hopes of making a comeback after the November resignation were dashed when both Labour leadership contestants said they would not re-appoint him. 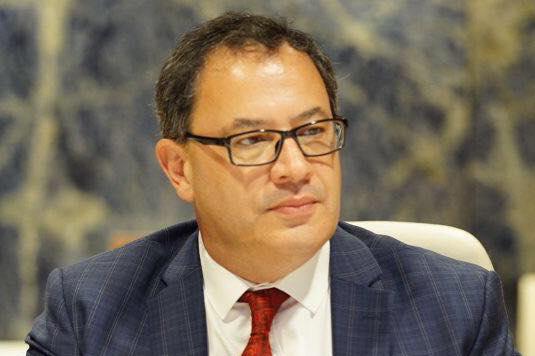 Also out of the Cabinet is Anthony Agius Decelis, the former parliamentary secretary for the elderly. 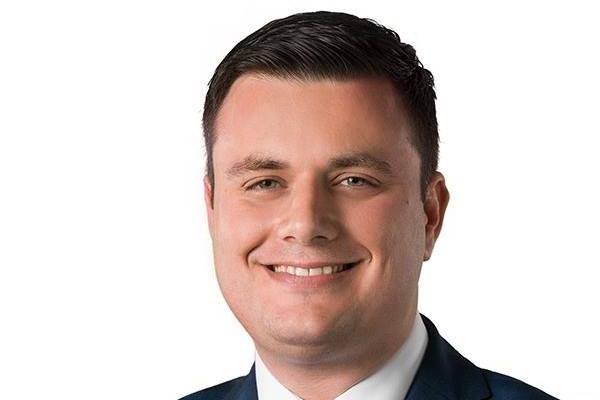 Having been elected to parliament for the first time in 2017, Dr Camilleri, a lawyer by profession is the biggest winner in this reshuffle, having been appointed home affairs minister - one of the most important portfolios in any Cabinet. The former Fgura mayor earned his plaudits during his two-year stint as parliamentary whip.

Dr Camilleri will have a tough job to restore trust in the police force. Much will depend on whether the prime minister decides to retain Police Commissioner Laurence Cutajar.

An economist by profession Dr Farrugia will be the minister responsible for planning and the environment and needs to strike a difficult balance between the two. He also has another tough nut to crack – waste management. Mr Farrugia had been promoted from parliamentary secretary responsible for European funds and social dialogue.

The reshuffle marks another step forward in Mr Schembri's parliamentary career, which started with Labour’s election to government in 2013. He will be taking over the economy ministry from Chris Cardona and the trade portfolio which previously fell under the responsibility of the foreign minister. Air Malta is also within his remit.

A former journalist, Ms Farrugia had only made up her mind to enter the political fray shortly before the 2017 general election. Nonetheless, she was elected at the first try and promoted straight away to parliamentary secretary for reforms, citizenship and simplification of administrative processes. She had now been appointed tourism minister.

The former Qormi mayor was given a thumbs up for his work in the rent reform sector and was promoted from parliamentary secretary to social housing minister.

As in the case for Mr Galdes, Mr Camilleri retains his previous responsibilities, for agriculture, fisheries and animal right but he is now a minister

Having failed to be re-elected right away in 2017 despite serving as tourism minister, Dr Zammit Lewis returned to Cabinet last July to fill the vacancy created by the departure of Helena Dalli on becoming European Equality Commissioner. A lawyer by profession, Dr Zammit Lewis has been appointed Justice Minister – a delicate portfolio in which he will be responsible for radical reforms such as the mechanism to appoint the members of the judiciary and a host of recommendations on the rule of law.

The former Qormi mayor, was quite vociferous in her support for Robert Abela in the leadership campaign. She has been appointed parliamentary secretary for equality within the social policy ministry.

Also elected for the first time in 2017, Dr Zrinzo Azzopardi will assume responsibility for EU funds in a parliamentary secretariat and will be answerable to the foreign affairs minister.

Another newcomer in Cabinet, the Labour MP from Mellieħa is an accountant by profession. One of the handful of MPs who had endorsed Dr Abela’s leadership bid, he has been appointed parliamentary secretary for financial services and the digital economy, within the finance ministry.

Another newcomer, Alex Muscat is Joseph Muscat’s former deputy chief of staff. He is now parliamentary secretary for citizenship within the home affairs ministry.