We are told that COVID-19 does not discriminate, although the evidence tells us otherwise. But the virus does impact societies, communities and individuals which do discriminate, many times in the most vicious of ways.

Our societies are structured around multiple layers of discrimination based on gender, status, race and religion, usually designed to ensure and protect certain groups over others.

These structures of discrimination ensure that the vulnerable and marginalised pay the highest price in ‘normal’ times, let alone in times of pandemic. Evidence available from previous crises and from what we know of recent months is that crises such as this one operate across the deep social fault lines of injustice in society.

Crises and disasters do not simply magnify those constructed fault lines: they also intensify them.  Those who are negatively impacted in ‘normal’ times end up being battered in times of crisis and, once again that battering is becoming most evident among those poorest and most at risk in the ‘developing’ world.  No big surprise there. 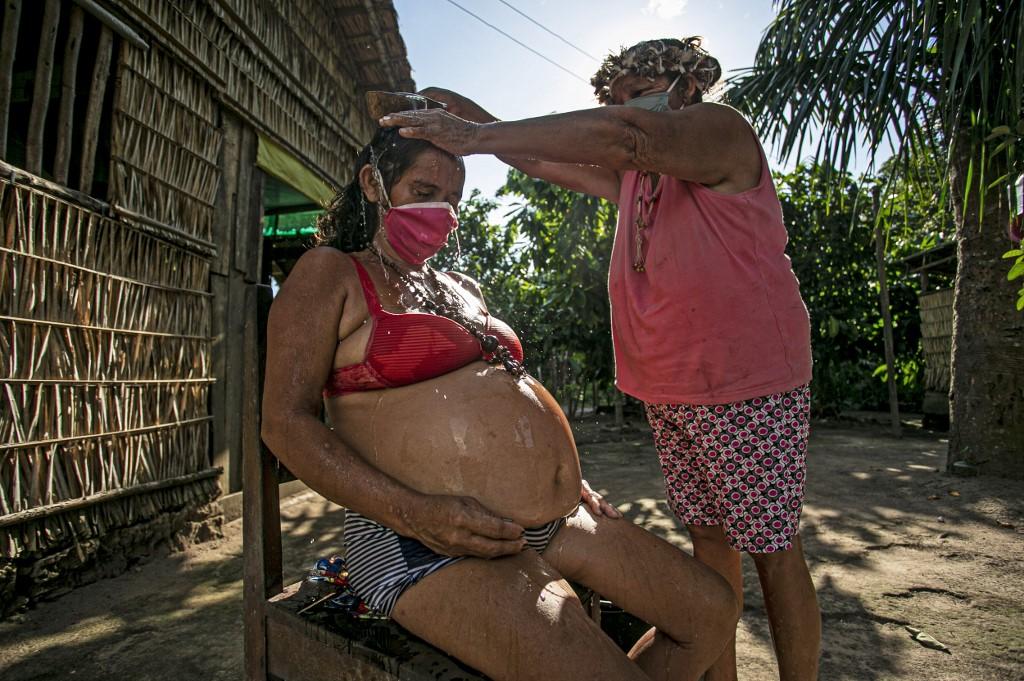 A midwife from the Kumaruara tribe bathes her pregnant daughter Celivalda, 42, in the state of Para in Brazil. Photo: AFP

Even before the pandemic emerged, international organisations such as the UN, World Food Programme and the UN Development Programme as well as NGOs such as Caritas International, Oxfam and Food First were warning that hunger was increasing. In 2019, 821 million people were estimated to be food insecure, of which approximately 149 million suffered ‘crisis-level hunger’ or worse. Now the World Food Programme estimates that the number of people experiencing crisis level hunger will rise to 270 million by year-end as a result of the pandemic, an 82 per cent increase.

According to Oxfam, this suggests that between 6,000 and 12,000 people per day could die from hunger linked to impacts of the pandemic before the end of December; perhaps more than will die each day from the actual disease.

Hunger hotspots are emerging even in middle-income countries such as India, South Africa and Brazil, as millions who were previously ‘on the margins’ are pushed over the edge. The figures are deeply disturbing with some 61 per cent of the population at crisis level in South Sudan, 53 per cent in Yemen and 37 per cent in Afghanistan.

Even the world’s richest countries are not immune. There is evidence from both the UK and the US of increases in those at risk of hunger or those resorting to charity and to food banks.

All of it is absolutely unnecessary, as we have both the resources and food to resolve it.

The causes of the crisis are clear – unemployment, the vulnerability of food producers as prices are driven down, continued decline in humanitarian aid, the climate crisis, inequality and, as ever, conflict.  Perhaps most disturbing of all is the fact that we now face a broken food system where the models of food production and distribution are designed to serve food companies and shareholders, not people or planet. 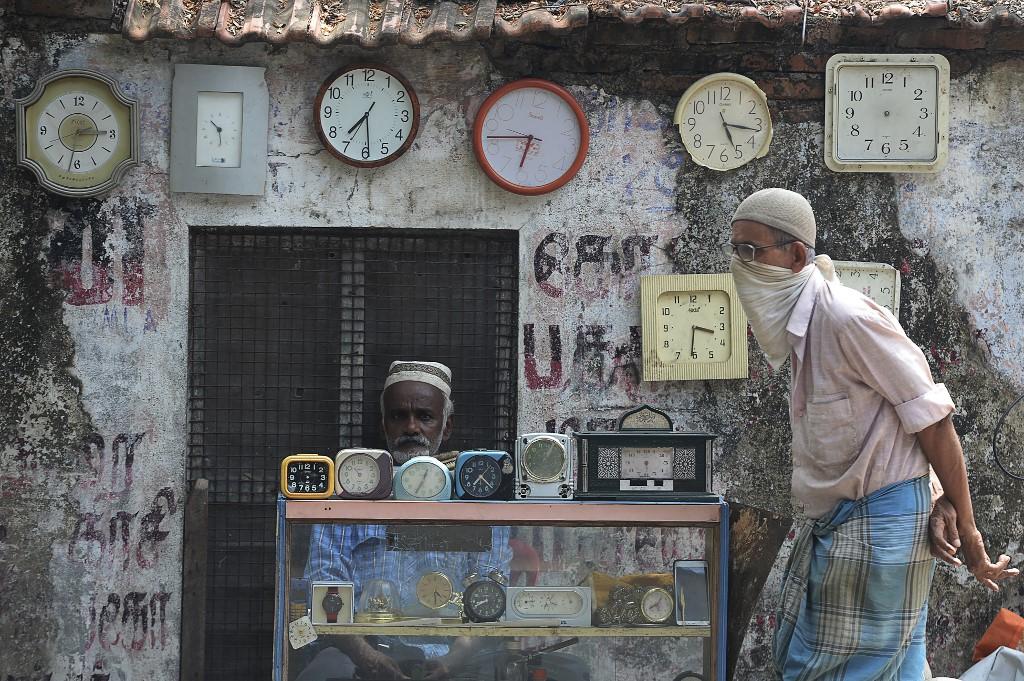 A watchmaker waits for customers in Chennai, India. Photo: AFP

Since January when the pandemic first began to spread, eight of the world’s biggest food and drink companies shelled out over $18 billion to shareholders.  This amounts to ten times more than that requested in the UN COVID-19 appeal to prevent hunger.

To make matters worse, the World Bank estimates that the pandemic will wipe out all poverty reduction progress over the past three years and will likely push 176 million people into poverty (defined internationally at a level of $3.20 per person per day).  Yet, many governments continue to see COVID-19 as a passing challenge to be tolerated while others have taken it as an opportunity to restrict human rights.

The public health message to stay home, socially distance, wash hands and go to your doctor or health centre only highlights the plight of huge numbers of already vulnerable families and groups who can do few of these things even in normal times.

Once again, we are challenged to take seriously the lessons of recent decades and to implement those changes needed to avoid the predicted humanitarian crises.  Setting aside complacency and self-obsession, governments, communities and individuals need to seriously begin to address the issues.

Ensuring governments directly support the UN’s humanitarian plan on COVID-19; supporting the UN Secretary General’s call for a global ceasefire accompanied by active diplomacy on conflict; and moving to address the haemorrhage of wealth from the African continent are areas for immediate action.  So too is support for local food producers, especially women; initiating urgent steps on climate change; and avoiding the worst of yet another debt crisis.

Continued extreme and avoidable poverty and hunger are an affront to both human dignity and human rights – ours and those of others.  As we continue to sleepwalk our way towards failure in so many basic areas it is time to challenge and reject bland promises and reports and instead insist on real mobilisation of people and capacity in addition to shared accountability.