New rules on cannabis use were formally approved in parliament on Tuesday afternoon, heralding a new era for users of the substance.

From new private cannabis clubs to a regulatory authority and home growing, here’s what you need to know about the new law, which will come into force once it is signed by President George Vella.

Has cannabis been fully legalised?

No. The new law further decriminalises the substance after this process began a few years ago.

In 2015, the government depenalised the substance, removing penalties for its use as long as it was in small amounts.

Under those rules, anyone caught with small amounts of cannabis would have it confiscated and be made to appear before a tribunal that had the power to impose a fine. Police could also detain users to interrogate them about who they obtained the drug from.

Now, this is being taken a step further allowing users to carry cannabis in small amounts, as well as other reforms.

According to data published last March, 1,900 people have been hauled before a drugs tribunal due to cannabis possession since the law was revised in 2015 - around one every day.

How much weed can I carry?

According to the new Responsible Use of Cannabis Act, adults will now be able to legally carry up to 7g of cannabis without the risk of arrest or confiscation.

Anyone caught with an amount of cannabis between 7g and 28g will appear before a tribunal rather than a criminal court.

These rules apply to people aged 18 or over.

Can I grow my own?

The rules also allow for the home cultivation of up to four cannabis plants. This four-plant limit applies per household, not per person.

Plants must not be visible, which means no cannabis plants on balconies or terraces. 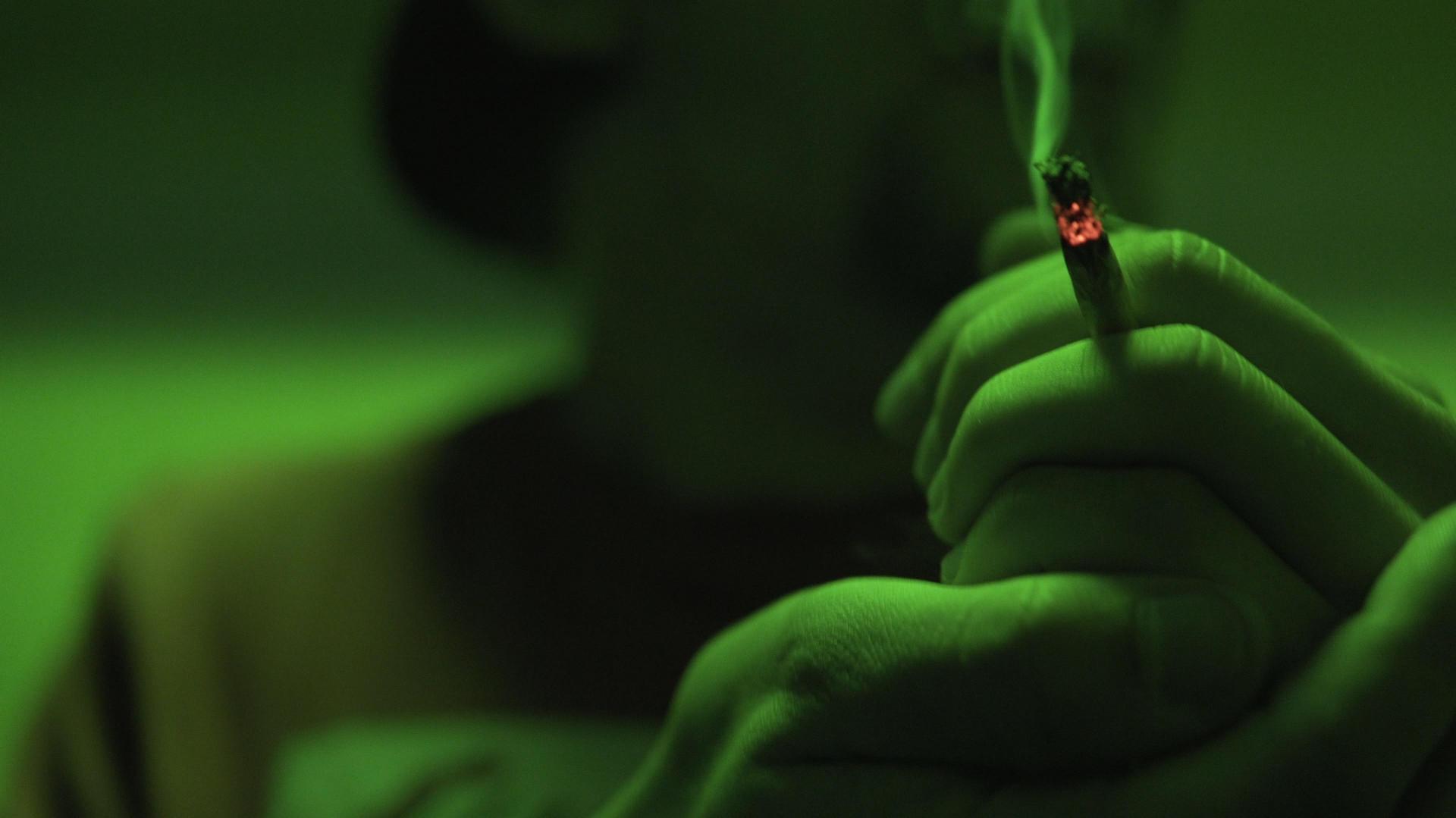 Can I smoke in public?

No. Under the new rules, anyone caught consuming cannabis in public will appear before a justice commissioner and can be fined up to €235.

If smoking in front of a minor, the fine increases to a maximum of €500.

How can I buy cannabis?

The new law allows for the creation of cannabis associations in Malta.

Smokers who are unwilling or unable to grow the plant at home can join such associations and buy their supply from there. 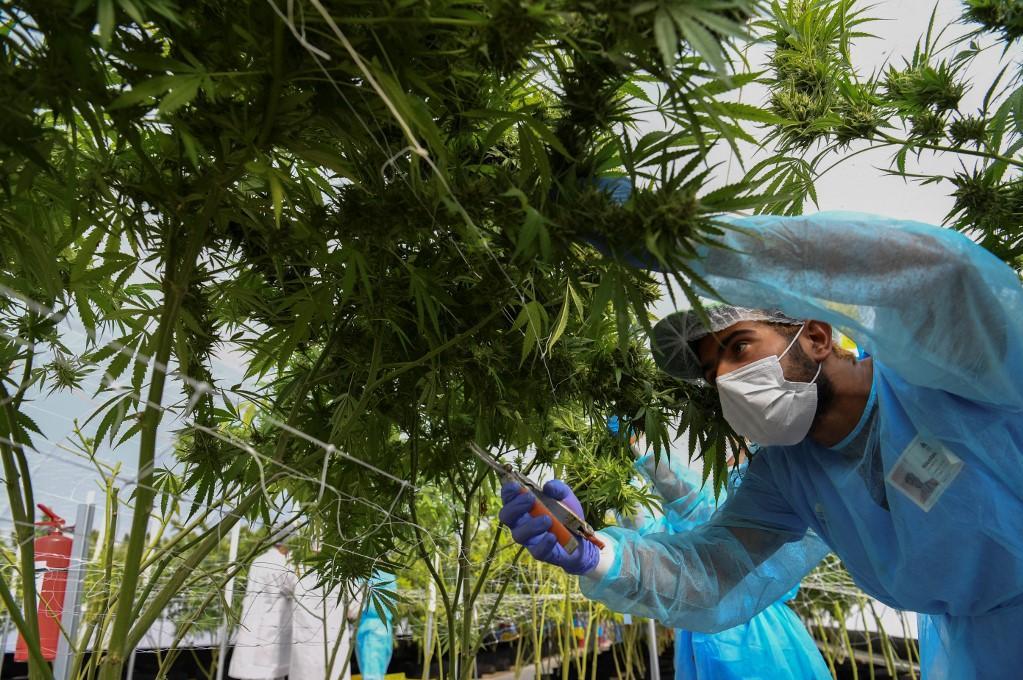 The clubs will cultivate cannabis to distribute among members, up to a maximum of 7g per day and 50g per month.

Members will also be allowed to buy up to 20 seeds per month from associations they form part of.

How will the associations be run?

The associations must be run as non-profits and have individuals, rather than companies, registered as their owners.

Each association cannot have more than 500 members and must be at least 250m away from schools or youth centres.

Associations cannot advertise their services or have visible cannabis signs or markings.

What about my criminal record?

What’s the new cannabis regulator all about?

The law also introduces a new regulatory authority to oversee the cannabis sector. 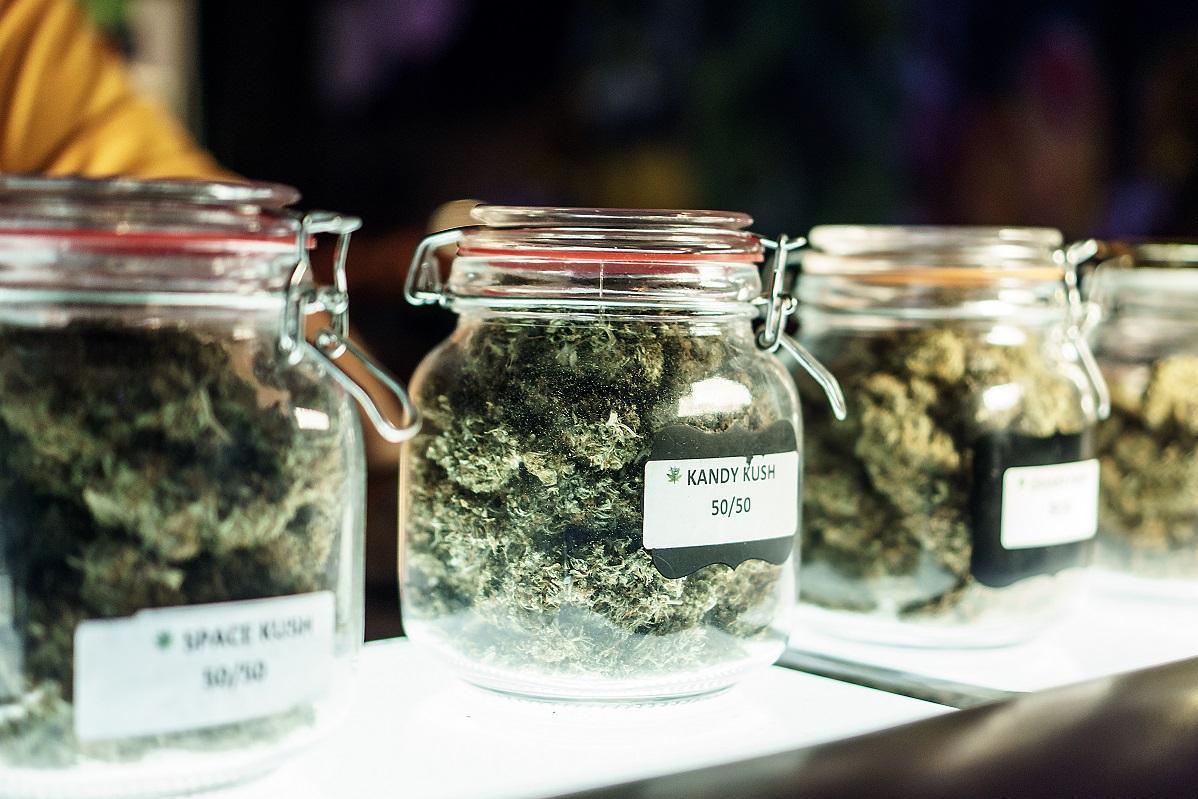 What do other countries do?

The pioneer of cannabis reform is widely considered to be The Netherlands, home of the so-called coffee shops of Amsterdam.

Coffee shops or cannabis cafes have been selling cannabis products since 1976 and, provided they do not sell to minors or serve alcohol or other drugs, the practice is tolerated.

Advertising of the products is not allowed, and cannabis can only be sold in up to five-gram increments.

The personal production of cannabis is illegal in the country and possession is still a criminal offence. However, keeping five grams for personal use is permissible.

Similarly, in Spain, it is illegal to sell cannabis on the streets, but possession and cultivation for personal use are allowed as long as it is out of the view of the public.

This has given rise to so-called cannabis clubs, which cultivate the drug and offer members a place to smoke in exchange for a membership fee.

These non-profit organisations offer a private space that cultivates and shares cannabis with its members. Selling or consuming cannabis outside of these structures is illegal and subject to jail time and harsh penalties.

Spain, however, does not have laws in place that regulate the practice. Instead, the country operates on a so-called tolerance basis, similar to the Netherlands.

Widely cited as the drug reform capital of Europe, cannabis is decriminalised in Portugal.

The country decriminalized all drugs in 2001 and today is where the EU’s drugs policy and research centre is housed.

Up to 25 grams of plant material or five grams of hashish (compressed cannabis plant) are permissible for personal use in Portugal.

In Canada, it is legal to cultivate, possess and consume cannabis, with individuals being permitted to have up to 30 grams in their possession at any given time.

Cannabis producers are licensed through the Canadian government and products can be sold by order, online or conventionally at brick and mortar dispensaries.

Finally, Uruguay was the first country to legalise cannabis and operate a state-run dispensary system.

Cannabis is grown by licensed manufacturers which are contracted to do so by the country's government and users, who must be citizens and aged over 18, are allowed to purchase up to a maximum of 40 grams per month.

Users can also join special cannabis clubs, much like those in Spain, or grow up to six cannabis plants at home provided they have registered with the government as a cannabis grower.