Parliament on Tuesday approved a cannabis law that will allow users to carry, buy and grow amounts of the drug, making Malta the first European country to introduce laws to regulate recreational cannabis use.

MPs backed the Responsible Use of Cannabis bill by 36 votes to 27. All Labour MPs voted in favour of the bill while the opposition voted against it.

The reform must be signed into law by President George Vella - a process that usually happens within days of parliamentary votes.

Vella, a doctor by profession, has faced calls from NGOs and lobby groups that oppose the reform plans to refuse to sign the bill into law.

What are the rules?

The bill makes it possible for those who use cannabis to legally grow up to four plants and purchase buds and seeds for personal use.

Users will also be allowed to carry up to 7g of cannabis in public without fear of arrest, though smoking it in public remains prohibited.

It also allows anyone with a criminal record for cannabis possession to apply to have it struck off.

The bill went through its third and final reading in the House last week but the vote, usually taken following the last reading, had to be pushed to Tuesday after the opposition requested what is known as a division.

This is a parliamentary procedure to take a vote that physically counts members voting.

Malta already allowed the use of medical cannabis, having passed a law regulating that in 2018.

The government faced vocal opposition to its reform proposals from medical associations, Church-led NGOs and educational groups, who have said that the bill will normalise a drug. Former Prime Minister Lawrence Gonzi joined the chorus of disapproval on Tuesday afternoon, saying he hoped the law would be struck off. 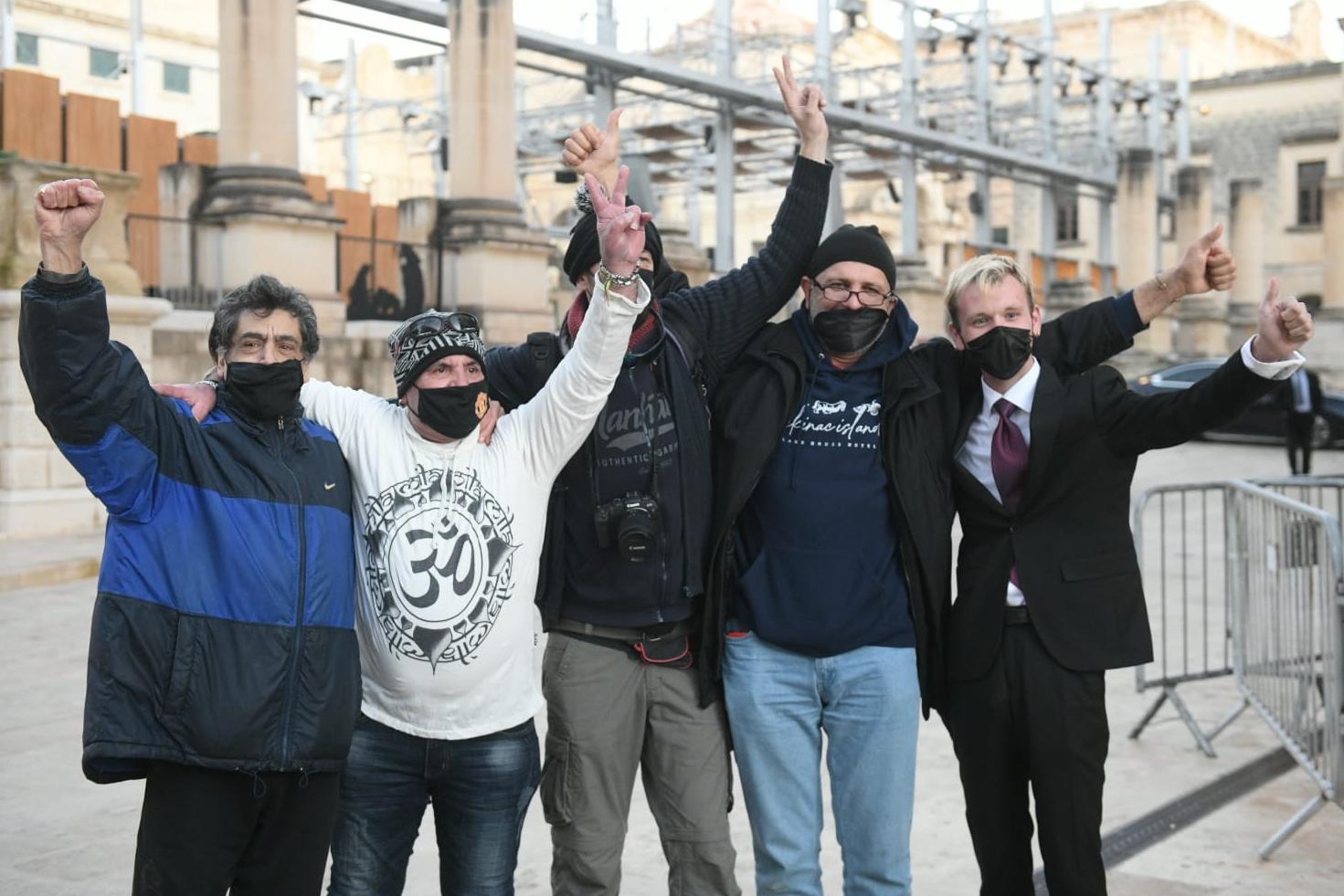 However NGO Releaf Malta, which has campaigned for the regulation of cannabis, said the government had moved from "draconian" laws to a more "human rights based policy".

"Most of all, this day is important as it finally recognizes that people who consume cannabis are not criminals, or irresponsible non achievers," it said.

It said it was pleased its uggestions submitted to the government, such as the expungement of criminal records, the possibility to grow cannabis at home and to form an association based on a not-for-profit model, are reflected in the law.