A total 549 trees will be uprooted at the start of the Central Link project, around half the number The Grow Ten Trees Project have laboured to put into the ground in two years (1,038).

A further 237 trees have been earmarked for transplanting, making the total the number of trees to be removed from the area 786.

“Many of these trees won’t survive transplanting, apart from the ficus,” Adrian Gatt, founder of the eco group, said.

“But people don’t know this. They think that they are going to be relocated.”

The eco-group is set on reforesting the island and getting locals to be part of the process.

People are handed seeds of native trees to propagate in cartons and other makeshift pots in their yard or garden.

Once the saplings are strong enough they are transplanted permanently on a tract of public land. The initiative grew out of a response to people complaining about the lack of green spaces in the country.

Since then with the help of his teenage son, Mr Gatt has set up a website aimed at educating children as well as adults about native trees, and has organised numerous tree-planting events and clean-ups.

“What worries me is that I cannot plant trees in concrete,” he added, expressing deep frustration about the Central Link project.

“Forty-nine thousand square metres of virgin land will be lost, which we won’t be able to get back.”

Why the Central Link project has sparked anger

The Central Link project is aimed at relieving the bottleneck of traffic in Attard’s village core and was given the green light by the Planning Authority last week, despite a swell of objections by several residents, farmers and environmentalists.

Half of the 549 trees to be pulled out are protected species and parts of the land are still actively worked by farmers.

Forty-nine thousand square metres of virgin land will be lost, which we won’t be able to get back

Many have taken to social media to decry the removal of more trees on an island that desperately lacks green spaces and is being taken over by cranes and high-rise buildings.

Reflecting deep frustration by the decision, the activist group For Our Trees has seen its membership swell to almost 10,000 in the week since its inception.

A demonstration tomorrow morning in Attard, organised by the group, aims to bring together all those objecting to the Central Link project and present a united front against the destruction.

“We’re being bludgeoned by construction, our natural environment is being raped and there are no incentives to ensure we’re giving something back. Our environment is our home,” the 19-year-old founder of the group, Sasha Vella, told Times of Malta in an interview earlier this week.

Protesters last week also expressed their dismay at the country’s ailing system of checks and balances by spraying the words ‘mafia’, ‘shame’ and ‘resign’ on the walls of the Environment and Resources Authority.

The comments were directed at ERA chairman Victor Axiak who remained silent throughout the Planning Authority meeting and voted in favour of the project.

“People have become very disassociated from nature... They forget that everything we have comes from the environment and that we depend on it,” Mr Gatt said.

He believes change is needed from the top down; if there were people in power defending the need for green spaces, we would be able to divert off this current path of no return.

This does not mean people should remain idle, waiting for someone to do something, he points out.

“The protest on Sunday is extremely important and more people in Malta need to become active if they want to preserve the few trees and green spaces we have left.” 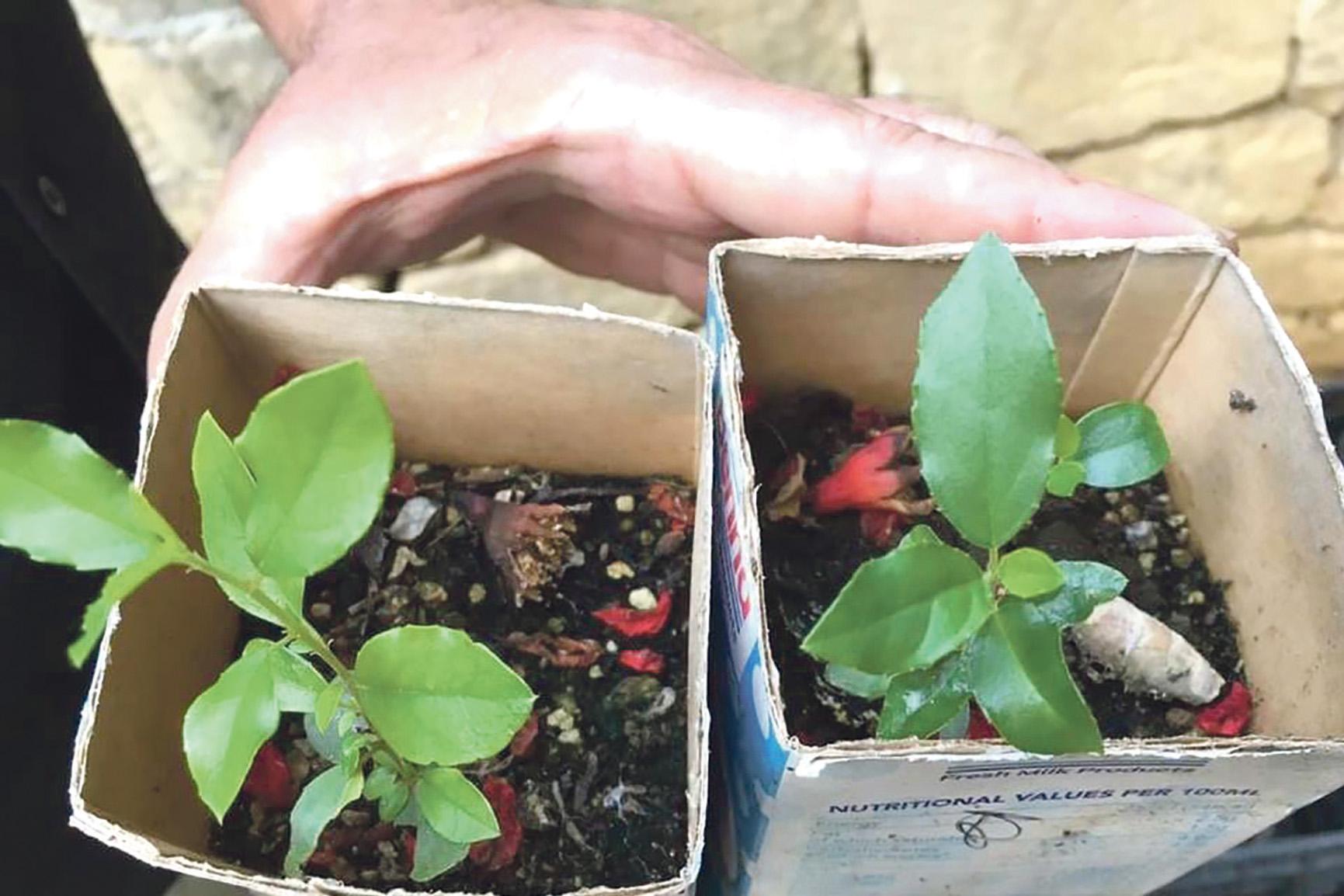