Infrastructure Minister Ian Borg has promised Labour supporters that the party will remain united and serve its full five-year term, as it comes to terms with the end of Joseph Muscat's time in charge.

The Labour MP, who is widely expected to be a contender for the party leadership, acknowledged the circumstances leading to Dr Muscat's resignation announcement were not ideal.

He said Dr Muscat was leaving with "enormous" support.

"But as he said in his own words, that is what is needed", he said.

Dr Borg was addressing Parliament on Tuesday morning, in the second day of the debate on Daphne Caruana Galizia’s murder. It is the first time he has spoken in public since the political crisis in the wake of the murder inquiry.

No Nationalist MPs were present for the debate, after they decided to boycott Parliament until Dr Muscat resigns.

Referring to protests outside parliament on Monday night when government MPs were prevented from leaving the Parliament building by demonstrators, Dr Borg, who is Infrastructure Minister said violent demonstrations were not the solution.

The protests have been overwhelmingly peaceful since they began two weeks ago. 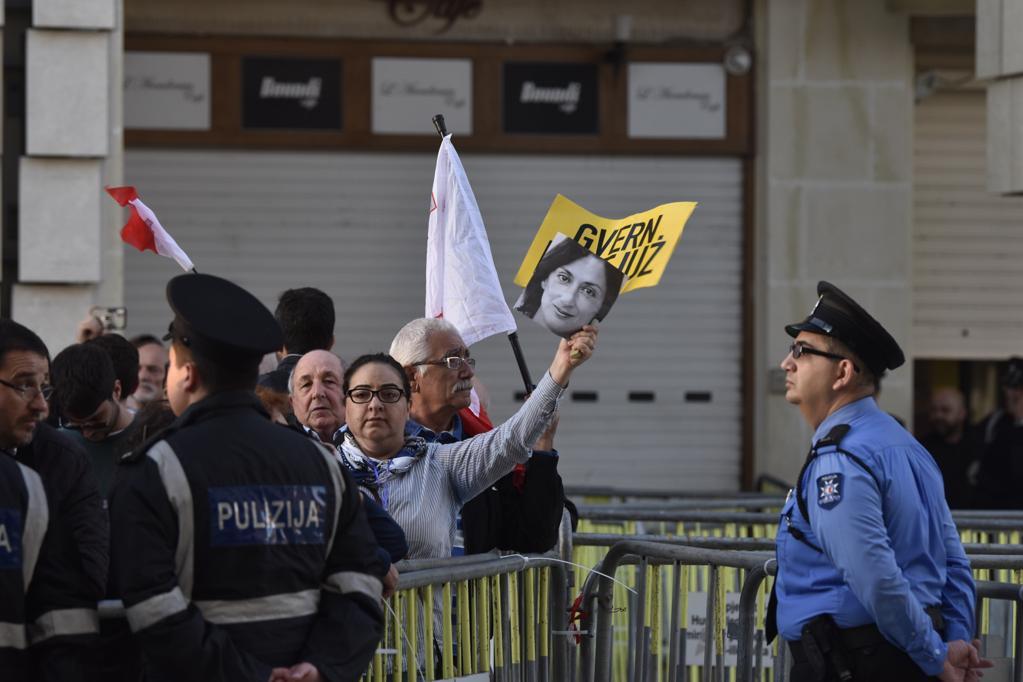 Pitching his address to Labour supporters Dr Borg urged them to keep calm. “I assure the supporters that together we will ensure we will remain united.”
“On the other hand the Nationalist Party is still split even at such moment,” he said.  He added that through these eventful days, Dr Delia had kept a low profile.

“What does Adrian Delia think on ‘biċċa blogger’ as he used to described Daphne Caruana Galizia,” Dr Borg said.

While pledging that the Labour party would serve its entire term in government, he expressed his confidence that the party would chose the
best people to lead party and country.

"Simon Busuttil was among demonstrators throwing eggs and urine at us", he said. 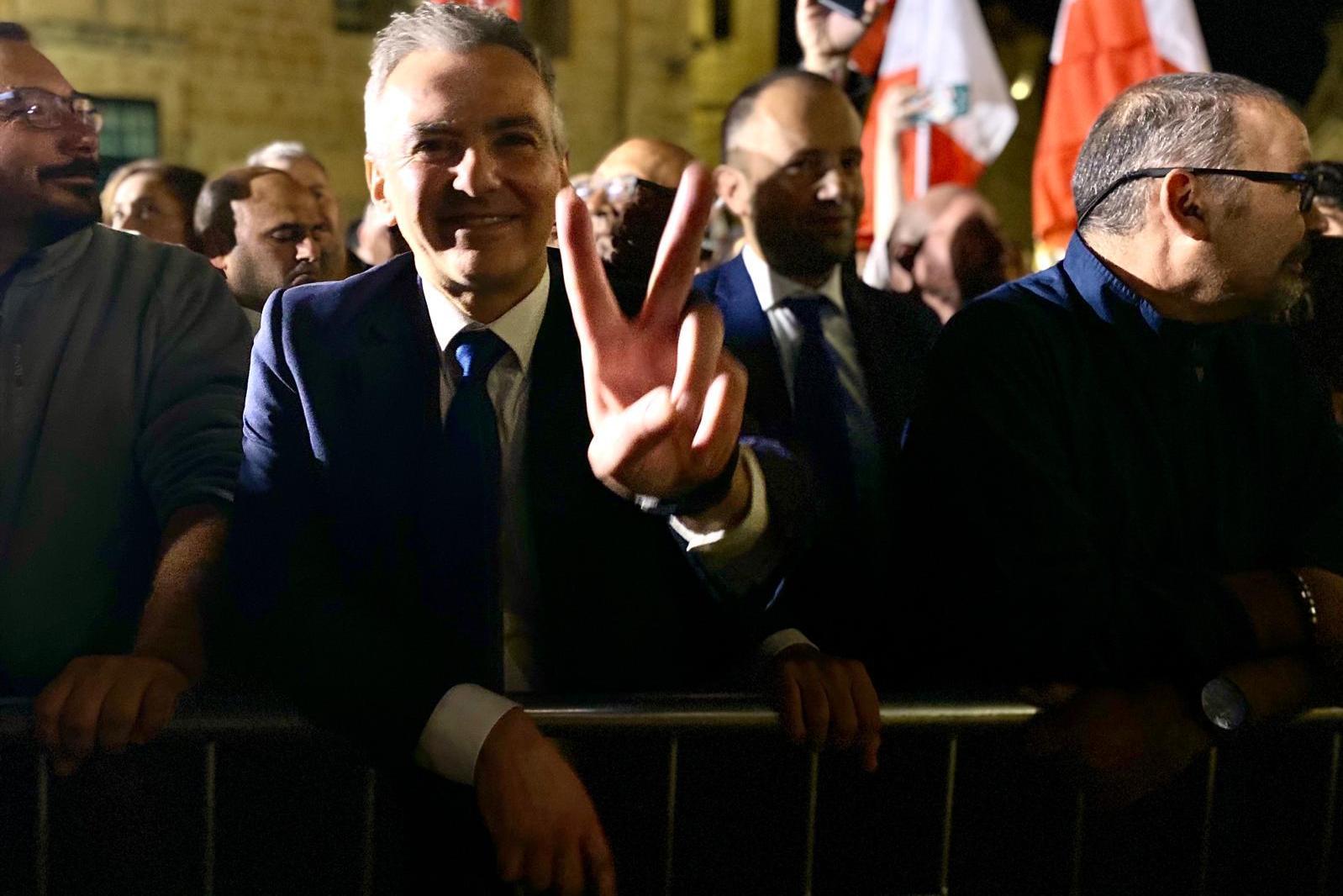 While protesters hurled eggs at government MPs leaving parliament during several protests, Times of Malta journalists did not observe any urine being thrown.

Parliamentary Secretary Silvio Parnis said that he, unlike Dr Delia, had never insulted Ms Caruana Galizia, despite the journalist having disrespected him, his wife and even his late father.

Mr Parnis tabled a long list of articles which the journalist had penned on Dr Delia’s alleged links to a Soho prostitution racket as well as his private life.

“Simon Busuttil is the mastermind behind these protests and joined demonstrators who were hurling eggs and urine at us,” he said.