Two Maltese citizens are aboard a cruise ship which has been denied entry into five countries due to novel coronavirus fears, the Foreign Affairs Ministry has confirmed.

The two Maltese, understood to be a couple, are stuck aboard the MV Westerdam, which has been refused entry by several countries in Asia amid fears of an outbreak of the contagious virus.

There is no indication that any passenger aboard the ship has contracted COVID-19 - the name health professionals have chosen for the novel coronavirus.

But that has not stopped Thailand, the Philippines, Guam, Taiwan and Japan from refusing the MV Westerdam permission to dock.

Concerns have been sparked by the fact that the cruise ship began its journey in Hong Kong. The vast majority of confirmed COVID-19 cases have been reported in China.

The vessel is now in the South China Sea and is expected to be allowed to enter a port at Sihanoukville in Cambodia on Thursday.

A Foreign Affairs ministry spokesman said that it was in touch with relatives of the Maltese passengers aboard the MV Westerdam. The passengers are understood to be safe and in good health.

Japan has quarantined another cruise ship, the Diamond Princess, after passengers aboard it contracted COVID-19. There are no Maltese aboard that vessel, the Foreign Ministry confirmed.

The Diamond Princess has been in quarantine since arriving off the Japanese coast early last week after the virus was detected in a former passenger who got off the ship last month in Hong Kong.

Around 175 passengers aboard the Diamond Princess have contracted the virus and at least four people have been sent to hospital. 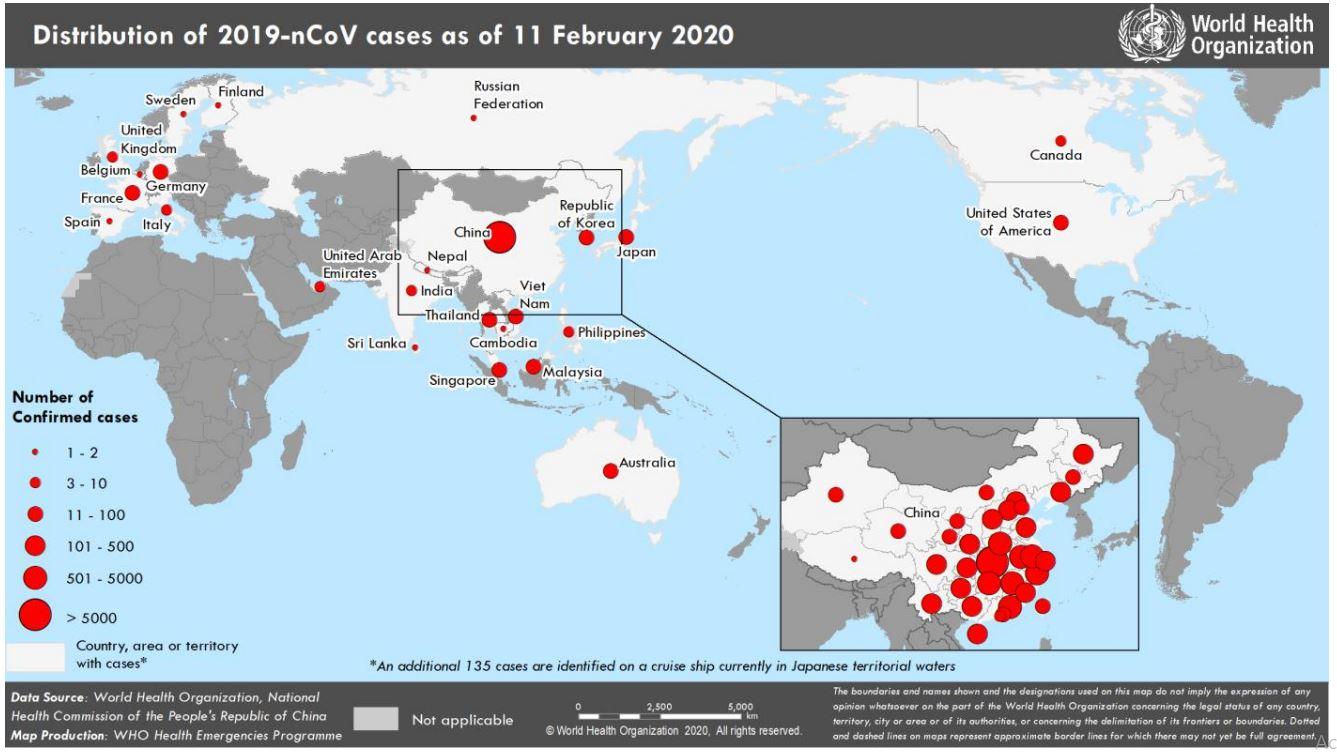 More than 40,000 people have been infected with COVID-19 so far, with the vast majority of them in China.

The disease, which originated in Wuhan City, China, has claimed the lives of at least 1,017 people.

One of the casualties was a Chinese doctor who tried to issue the first warnings about the deadly coronavirus outbreak according to Chinese media.

A Maltese doctor working with the World Health Organisation is at the forefront of WHO efforts to coordinate the response to the virus outbreak in China.