In what appeared to be the first human-to-human transmission of coronavirus in Europe, a German man who contracted the novel strain of the virus has been infected by a colleague visiting from China.

The epidemic has killed 132 people and infected nearly 6,000.

On Wednesday foreign airlines began suspending flights to and from China as global fears increase. Times of Malta answers some of the questions you might have:

Should I avoid travelling to China?

There is no blanket advice against travel to China, but the Foreign Affairs Ministry is urging travellers to avoid all travel to certain areas, namely the city of Wuhan and the Hubei Province.

The World Health Organisation has not issued any advice against travel to China, and it does not recommend any specific health measures for travellers.

As things stand, the decision remains entirely up to you.

What symptoms should I look out for?

Medical history shows that the symptoms of infection include high fever, difficulty breathing and lung lesions. Milder cases may resemble the flu or a cold, making detection difficult. The incubation period, the time from exposure to the onset of symptoms, is believed to be about two weeks.

Could tourists or friends coming from China infect me?

China is the world's largest country by population and spans almost 10 million km². Although almost 6,000 cases have been confirmed there, that is still a miniscule number compared to China's roughly 1.4 billion inhabitants. Not everyone who comes in from the country is an infection risk.

What is important is that, if travellers from China develop symptoms within the first two weeks of arrival, they stay at home, avoid contact with other people within the same household and alert the public health authorities.

Is there a Coronavirus vaccine?

When a disease is new, there is no vaccine until one is developed. Research work is already under way as scientists try to create a vaccine, but it can take several years for a new vaccine to be developed.

Can I still eat Chinese food?

Yes. The coronavirus is not transmitted through food. It is safe to eat all food provided it is cooked well. Furthermore, Chinese food in Malta is most likely not sourced from China.

Is the coronavirus linked to Corona Beer?

No. The two are not related in any way.

Google has reported a spike in searches for ‘Corona beer virus’ since the outbreak. According to the New York Times this is not the first time a disease has affected a well-known brand. During the 1980s HIV/AIDS epidemic, sales of the candy Ayds halved.

Can I get infected from products that I order from China?

The virus spreads from human to human and cannot survive in the environment for more than 24 to 48 hours. Packages and mail usually take much longer to get here, so they are safe.

What is Malta doing to prevent an outbreak?

Public health authorities, primary care and Mater Dei Hospital are coordinating with overseas laboratories while infection control measures have been drawn up.

Maltese authorities are coordinating their response with the WHO, European Centre for Disease Control and EU Health Security Committee. They are also participating in regular teleconferences organised by the European Council for member states, through which they receive updates and advice. 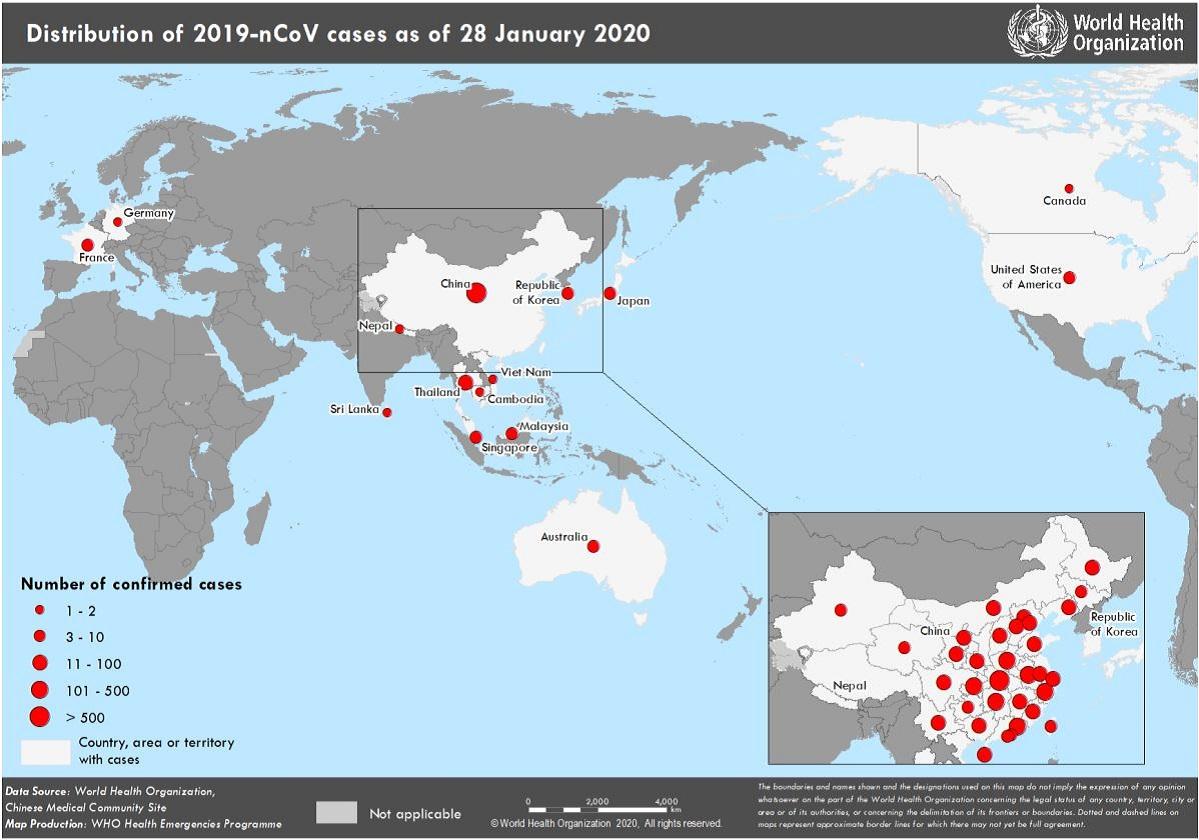 So what can I do?

If you are travelling overseas, you should avoid visiting wet markets or places where live or dead animals are handled; avoid contact with sick people, in particular with respiratory symptoms; adhere to good hand and food hygiene; avoid contact with animals, their excretions or droppings.