Two months' worth of rain crashed down on Malta in a single day on Monday, turning swathes of roads into rivers, the Met Office said.

The massive thunderstorm saw the largest amount of rain recorded in a 24-hour period in more than two years.

It dumped 102mm of rainfall, as measured in Xagħra, during an incessantly wet afternoon that saw the worst flooding issues Malta has seen since February 10, 2018.  The 24-hour total on that day was 117mm, according to the Met Office. 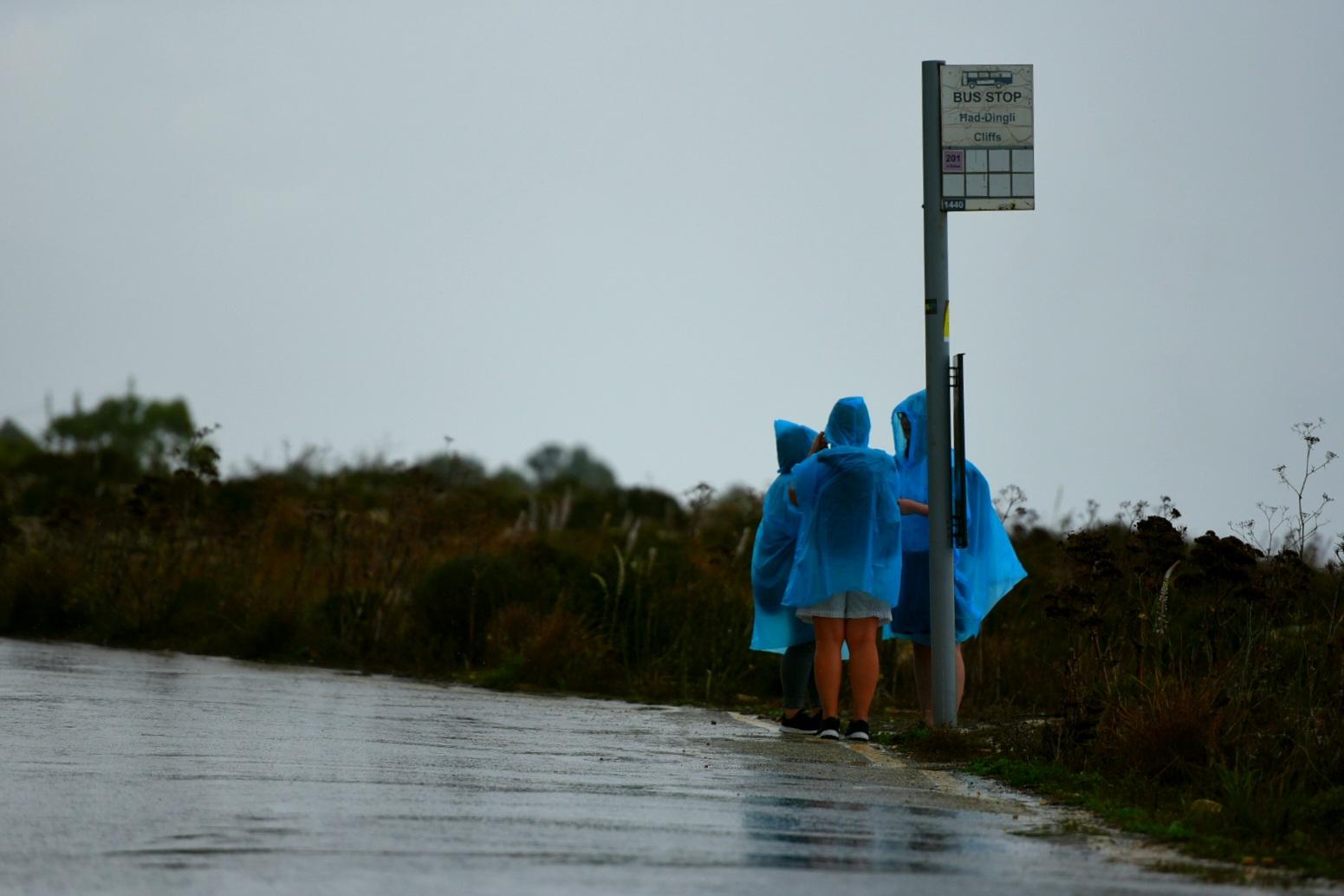 The average amount of rainfall calculated in September is 58.1 mm.

Monday's rainfall led to widespread power cuts and the diversion of a flight from Leeds to Catania.

An unstable air mass hovering over the central Mediterranean and winds that are expected to pick up mid-week before settling down later in the week.

By far the wettest day of the year so far, Monday’s rainfall provides a stark contrast to drought-related fears voiced by farmers earlier this year. 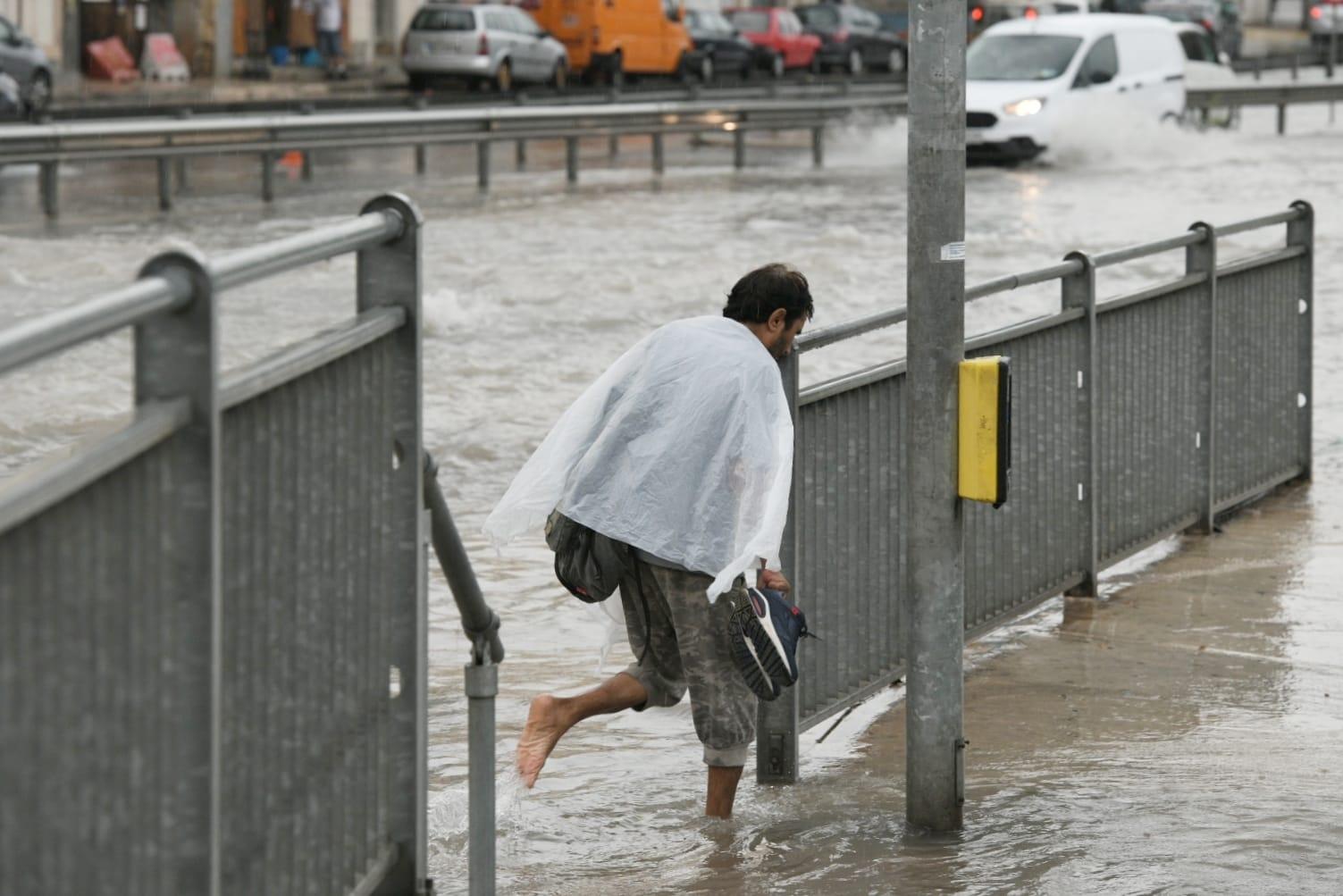 In 2019, the Met office had released concerning reports about how the annual temperature average was 0.4C higher than usual.

Throughout 2019, 536.2mm of rainfall had been recorded, or 30.8mm less than the norm. Although there was less rain, storms had become more violent. 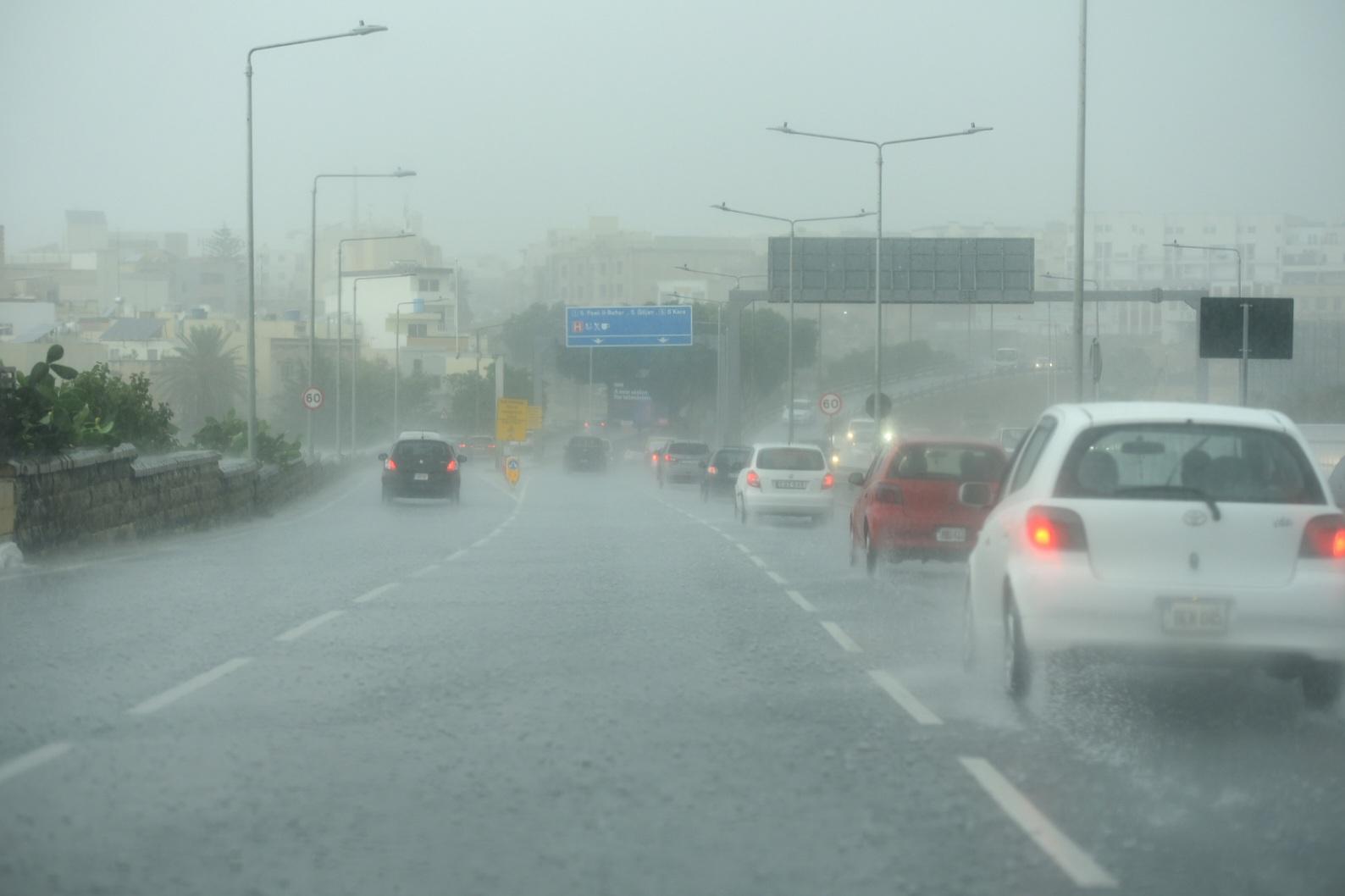 A storm in February 2019 had caused €25 million in damages, especially in farming areas where entire fields were ripped apart by 133km/hr winds and 50mm of rain. In comparison, Monday's winds ranged between 25 to 35km/hr.

Confirming a trend in varying extremes of weather, 2018 had conversely seen one of the wettest years in Malta’s history. The rain measured between January and December that year exceeded the climate quota by 27.5mm, reaching 596.6mm.

The bulk of the precipitation that year was in October, which ended up being the wettest month with 189mm of rain and the stormiest since 1951, followed by February with 181.4mm.