In an interview with Times of Malta, one of Malta's topmost contractors:

With plans to retire soon and his group of companies celebrating its 75th anniversary, construction mogul Nazzareno Vassallo sits down with Matthew Xuereb to discuss recent developments in his industry.

Nazzareno Vassallo insists he is not a developer like any other. He does not buy properties to demolish and rebuild but is keener on grabbing vintage buildings and giving them a new lease of life, such as turning them into homes or specialised schools.

Vassallo, who chairs the Vassallo Group, is involved in several sectors in the local market including property and construction, furniture and interiors, the elderly and disability, catering, hospitality, architecture and education.

Vassallo Builders was born from a company that cleaned the streets of Mosta from the debris of the Second World War. The group now employs nearly 1,900 people across different sectors, including 1,200 employed directly in the nine homes for the elderly and three specialised homes that it operates.

Looking from his long experience and vantage point in the industry, he believes that the "uglification" of Malta, especially with so many pencil buildings sprouting up in urban areas, has reached a point of no return. And developers and planning authorities are to blame for it.

'Problem is only going to multiply'

“We’ve reached a point where we cannot turn back and we cannot do anything about it because once you’ve created a precedent, it’s there and the problem is only going to multiply. It is too late to solve it now.

“We’ve lost entire stretches of streetscapes and landscapes in our towns and villages. I think developers and the authorities are equally responsible for this,” he said in an interview.

Too much development has been going on at the same time, affecting infrastructure and quality of the product. “It would have been better to spread it out over a period of time. It’s having an impact of the environment and the general quality of life.”

The COVID-19 pandemic, he said, had caused a “mini-boom” in the property market, with people choosing to invest in property from the money saved by not going out or on holiday abroad.

“I think it’s all the result of our fixation as Maltese that if we need to invest in something, we should invest in property. This will create a bigger problem because the number of vacant properties will surely increase. We now have an over-supply in many areas including residential apartments, elderly homes, offices and retail,” he said.

Half the boutique hotels in Valletta, he has been told, either failed to open or are up for sale. The rental market had already seen a decline in 2019 and plummeted in 2020 due to the pandemic, and there were few signs it would grow back, he added.

“Saturation point” had been reached even in care sector, he said. Many homes had empty beds and the government had an oversupply. The average age in homes for the elderly 30 years ago was 73 but it had now climbed to 83, resulting in a greater turnaround.

“It’s true people are living longer but there are more services in the community and life expectancy is increasing,” he observed.

Asked for his views on social housing, Vassallo said a property should not be given to someone for life but people who receive housing should be subject to a review after five or 10 years. This would free up properties for people who really need help.

He also proposed a property bank, with the state renting properties at market prices and offering them to those in need of social housing at a subsidised rate.

“With such a system you’ll be addressing vacant properties, helping the needy and offering landlords value for their vacant property,” he said. 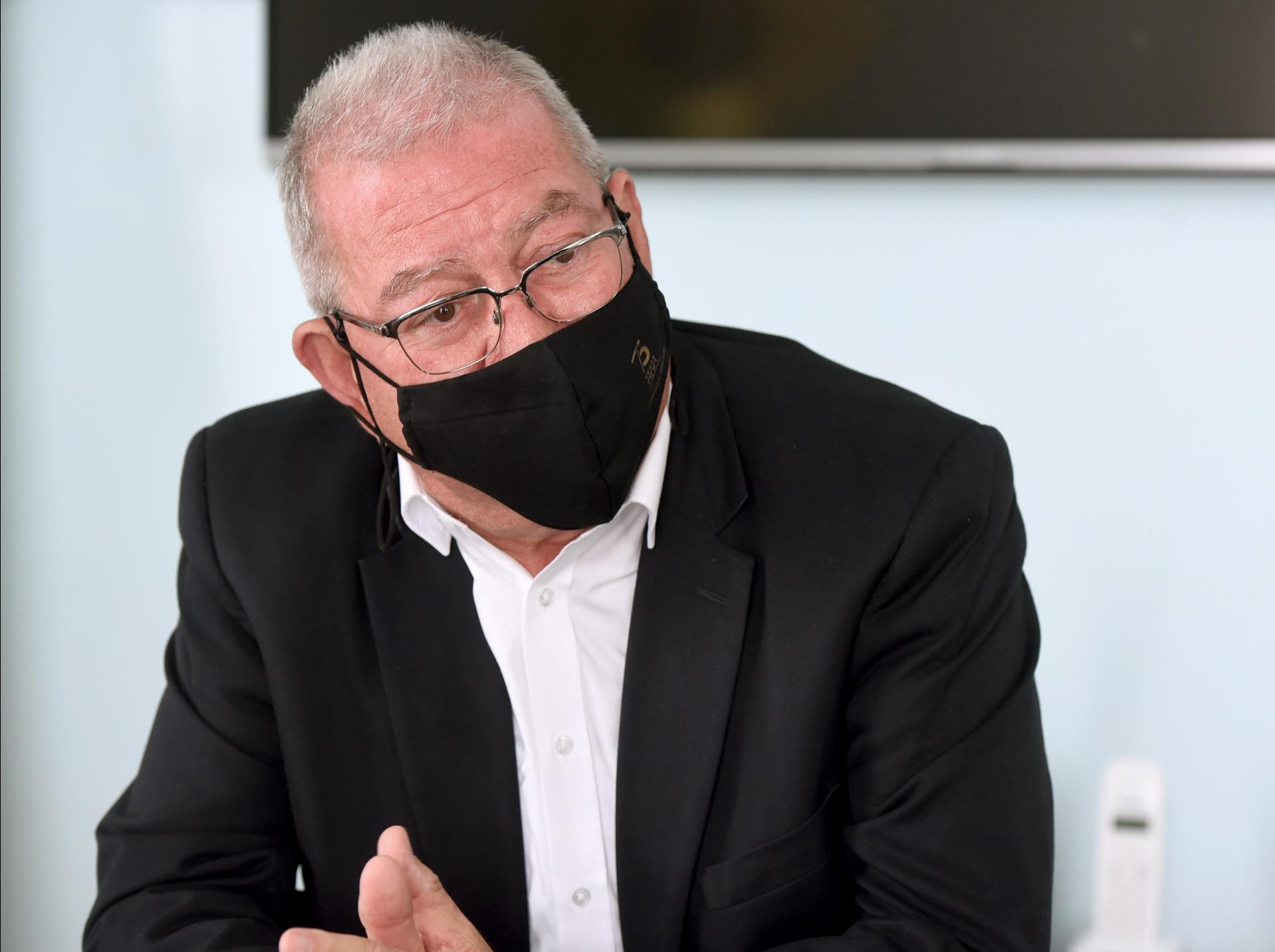 Nazzareno Vassallo: "It is too late to solve it now". Photo: Chris Sant Fournier

As to how the pandemic had impacted the construction industry, it was “one blow after another”. Construction had not benefited from any assistance from public coffers, he pointed out. Meanwhile, the price of building supplies and shipping had skyrocketed.

“Our operating costs increased considerably and, almost overnight, we went from planning growth to planning how to retain employment. We did not qualify for any wage supplements and property prices did not increase so we had to be creative to keep our employees.”

The Vassallo Group also has an interest in four hotels and a fifth planned to open later this year – but COVID-19 hit the hotel industry hard, he said.

“We were seeing drops of over 90 per cent from 2019. We are hoping that, come June, the situation will improve.”

There will be another problem though, he foresees: most staff working in hotels had opted to leave Malta when the pandemic hit. “I envisage severe staff shortages when the industry picks up again.”

Vassallo, who turns 70 soon, was recently named EY’s Entrepreneur of the Year, in time for the group’s 75th anniversary.

He says he was humbled by the award. “I never worked for an award but just out of love for my passion. I was overwhelmed with messages from well-wishers and I thank them. This is not my success alone but that of the entire group, my extended family.”

Having taken over the group in 1985, he is now planning to retire from the scene, leaving the business in the “capable hands” of his five children who are, in one way or another, all involved. They will take the group forward.

“I have been saying I’m going to retire for 14 years but I think now the time has come for me to leave it to them to run the show. I will find how to fill my time and dedicate some more time to my 12 grandchildren,” he said.