A husband-and-wife team of UK archaeologists have issued dire warnings on the proposed “monstrosity” of a block of apartments just 200 metres from the Ġgantija Temples, a UNESCO World Heritage site.

Plans for the Xagħra development made international headlines on Monday when the UK’s The Times reported on the development and on the concerns raised by NGOs and hundreds of objectors.

Times of Malta had revealed the proposed development of 31 apartments and 20 garages last month, with local archaeologists expressing shock at the application submitted to the Planning Authority.

“This temple was older for Pericles than Pericles is for us,” Simon Stoddart, an archaeology professor at Cambridge University, told The Times of London.

“To build flats 200 yards from it is a tragedy and a sign of pure greed.”

Stoddart and Caroline Malone, an archaeology professor at Queen’s University, Belfast, have been studying Ġgantija and the wider Xagħra plateau since 1987.

The couple have conducted fieldwork and studied remains in the area and are involved in an EU project there.

Contacted by Times of Malta, Stoddard said: “Not only would the proposed development be roughly the same height above sea level as Ġgantija but the deep nutritious soil deposits around the front of the development will be utterly destroyed.

“Of course, before we look we cannot tell but such a development would most likely result in the loss of invaluable archaeological information. Based on what we’ve found in the surrounding areas, we’ve looked at how society in Xagħra thrived and declined by looking at pollen and soil isotopes as well as animal and human DNA.

“On the other side of the circle we’ve seen incredible deposits lying just under the ground. The whole plateau is rich with such material and should be protected.” 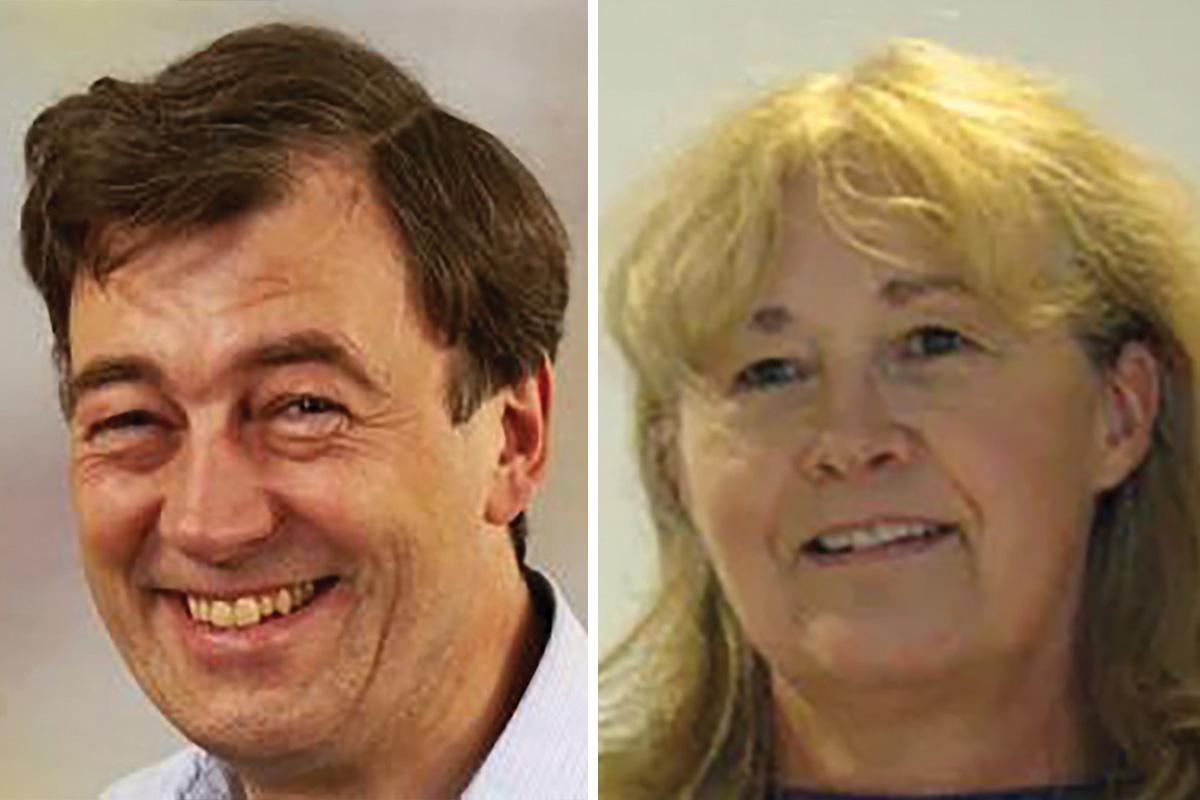 Stoddart said that, had such a development been proposed the same distance from a site like Stonehenge, he would be “equally up in arms”.

A number of heritage sites, such as the Valley of Temples, in Agrigento, Sicily and Stonehenge itself were at risk from development, he added.

“National monuments can be threatened by economic development, which is a shame. We have to find a healthy balance that preserves the integrity of both,” Stoddard said.

“Gozo is a wonderful green island that attracts a lot of foreigners who will be devastated by the fact that what they’ve come to see has been severely damaged.

“When you build next to an ancient building you can boast of the view but if you then had to visit that site what would you see? Not a very pleasant sight. He would be destroying the very thing that he is using as a selling point. This is the sheer monstrosity of what is being proposed.”

Malone told Times of Malta that everything within visible distance of the site is probably full of archaeological material.

“Surveys have repeatedly demonstrated pottery and evidence of settlements in every field of what is a monumental complex,” she said.

“The whole landscape is interlinked and it’s one of the most major and best-preserved finds in the Mediterranean.

“It’s comparable to Stonehenge, truly what merits a world heritage.

“Anything that destroys its integrity is destroying Malta’s very precious and unique heritage. Allowing such development would be flouting all of the efforts made to conserve Xagħra over the last 30 years.”

Malone said the most recent excavations in 2015, which are being studied and the results published under the EU’s FRAGSUS project, led to a massive carbon dating exercise that shed new light on the prehistoric landscape and people of Xagħra.

Europe was recognising the importance of Xagħra as a world heritage site, she added.

“Speculation of this kind can be very damaging to Malta and more should be done politically to protect this heritage.”