The Intergovernmental Panel on Climate Change concluded that the 1.5C temperature goal of the Paris Agreement would likely be breached around 2030 - a decade earlier than it itself projected just three years ago.

The report was unveiled as heart-stopping images of fires and floods dominate news cycles worldwide, the UN's climate science panel will unveil on Monday its much-anticipated projections for temperature and sea-level rises less than three months before a crucial climate summit in Scotland.

After two weeks of virtual negotiations, 195 nations approved the Intergovernmental Panel on Climate Change's (IPCC) comprehensive assessment of past and future warming.

Guterres called the IPCC's assessment - the most detailed review of climate science ever conducted - "code red for humanity".

"This report must sound a death knell for coal and fossil fuels, before they destroy our planet," he said in a statement.

On the heels of deadly floods in India, China and northern Europe as well as asphalt-melting heatwaves in North America and southern Europe, the IPCC's report is the first so-called assessment report since 2014.

In its first major scientific assessment since then, the IPCC said that Earth's average surface temperature is projected to hit 1.5 or 1.6 degrees Celsius above preindustrial levels at around 2030, no matter what trajectory greenhouse gas emissions take in the meantime.

By mid-century, the 1.5C threshold will have been breached across the board, by a tenth of a degree along the most ambitious pathway, and by nearly a full degree at the opposite extreme. 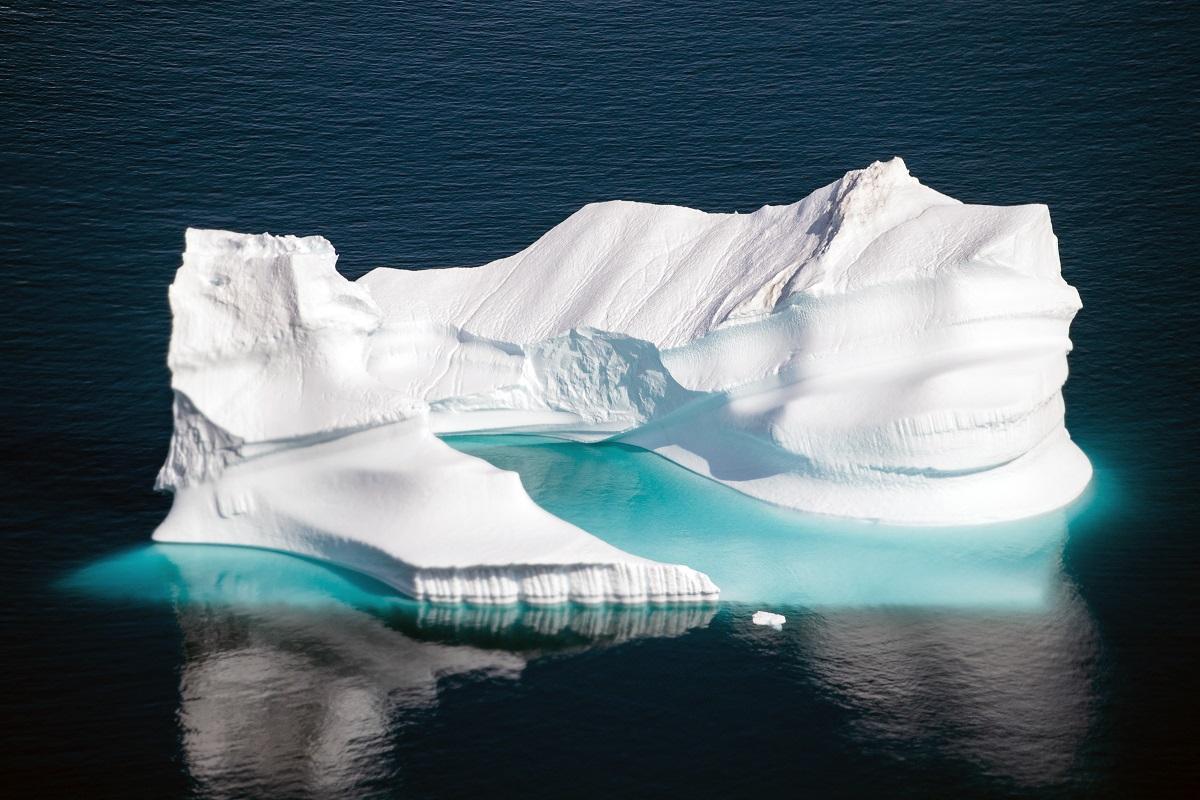 Rising global temperature, rising sea levels, intensification of extreme events... The publication of the report of the Intergovernmental Panel on Climate Change (IPCC) is scheduled on August 9. Photo: AFP

'The alarm bells are deafening'

In his most frontal assault yet on the fossil fuel industry that powers the global economy, Guterres said "immediate action" was needed to decarbonise the energy sector.

"The alarm bells are deafening, and the evidence is irrefutable: greenhouse gas emissions from fossil fuel burning and deforestation are choking our planet and putting billions of people at immediate risk," said Guterres.

The Portuguese diplomat said keeping the 1.5C temperature goal in play meant that no new coal plants could be built and that all energy derived from burning coal must come from renewable sources by 2040.

Atmospheric levels of planet-warming CO2 are currently at their highest in at least the last two million years, with methane and nitrous oxide levels at their highest since 800,000 years ago.

Despite a record drop in carbon pollution last year driven by pandemic restrictions, the IPCC found "no detectable decrease" in the rate of greenhouse gas accumulation.

Guterres called on world leaders to ensure the COP26 climate summit in November leads to ramped up emissions cuts and finance to countries already dealing with the fallout from global heating.

"If we combine forces now, we can avert climate catastrophe," he said.

"But, as today's report makes clear, there is no time for delay and no room for excuses." 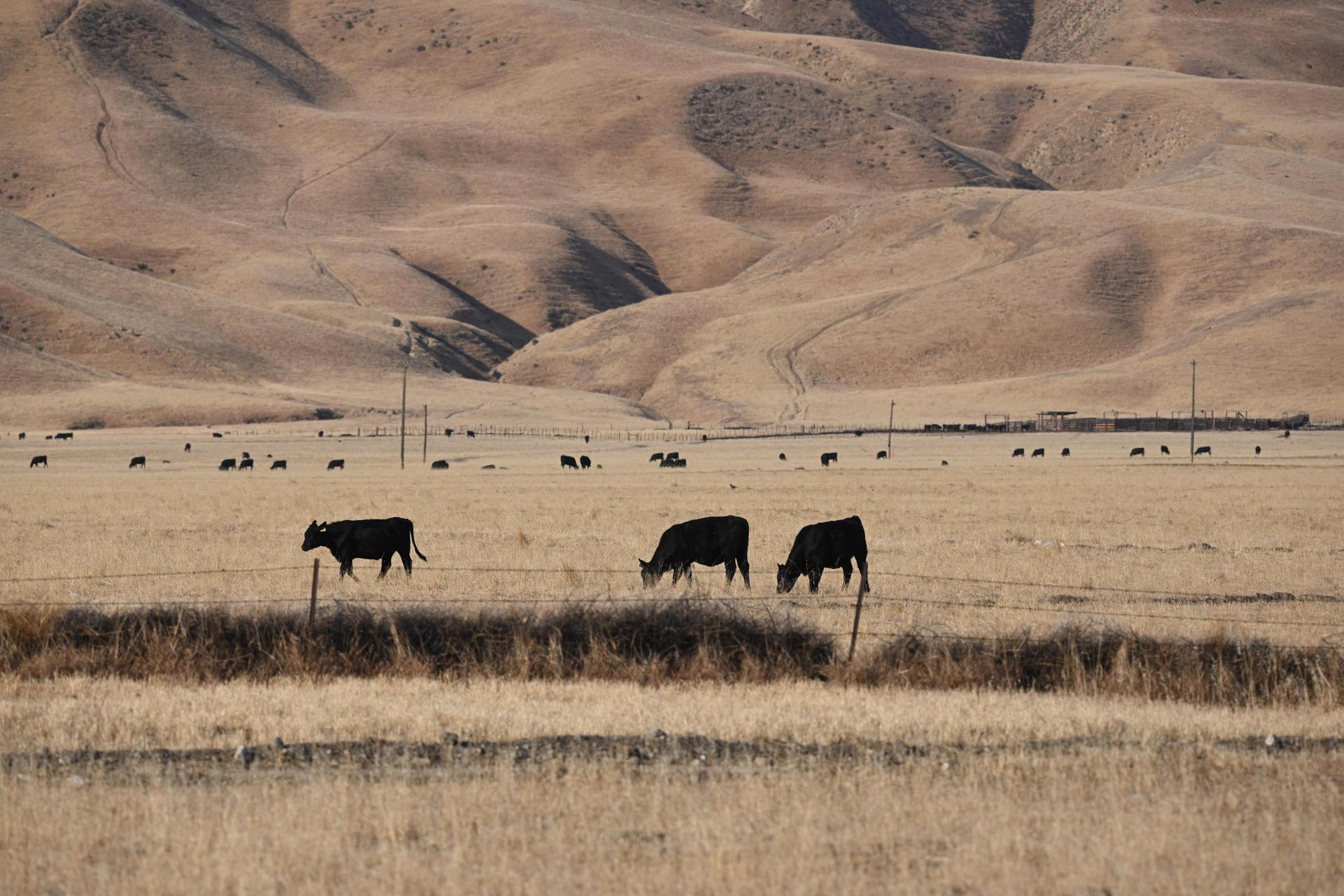 Cows graze in a dry landscape in Grapevine, California, at the southern end of the San Joaquin Valley in California's drought-stricken Central Valley. Photo: AFP