We owe the visual archive re­cording a disappearing Gozo to early photographers who captured on camera a reality that has changed beyond re­cog­nition. They fall broadly in two categories: those who photograph­ed the Maltese islands, including Gozo, and those who concentrated almost exclusively on Gozo. 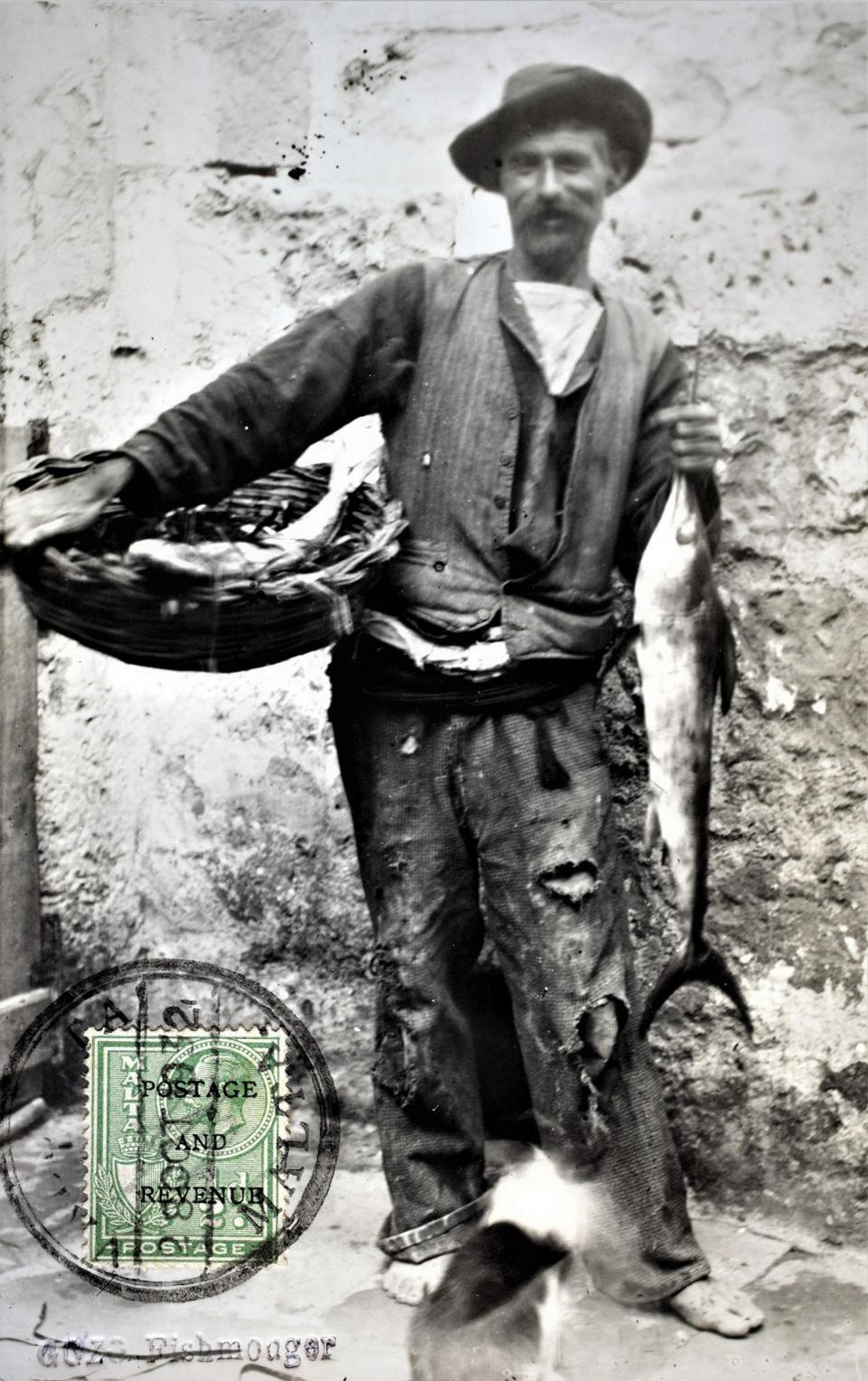 There seems to have been a jealously-guarded ‘territorial’ monopoly on imaging Gozo: only Gozitan photographers could commercialise the island in postcards. Prolific Maltese publishers did not produce Gozo sets. At most, they sneaked a few Gozo images in large runs of Malta cards.

The unchallenged king of Gozo photography was Mikiel or Michele Farrugia ‘il-Badiku’, who marketed his abundant wares either in his name or as ‘Photo Amateur’. An ardent Strickland supporter, he was an excellent photographer, active since the early 1900s. He sometimes plac­ed himself in his photos. With his brother Angelo, he claims the lion’s share of Gozo’s early imaging. 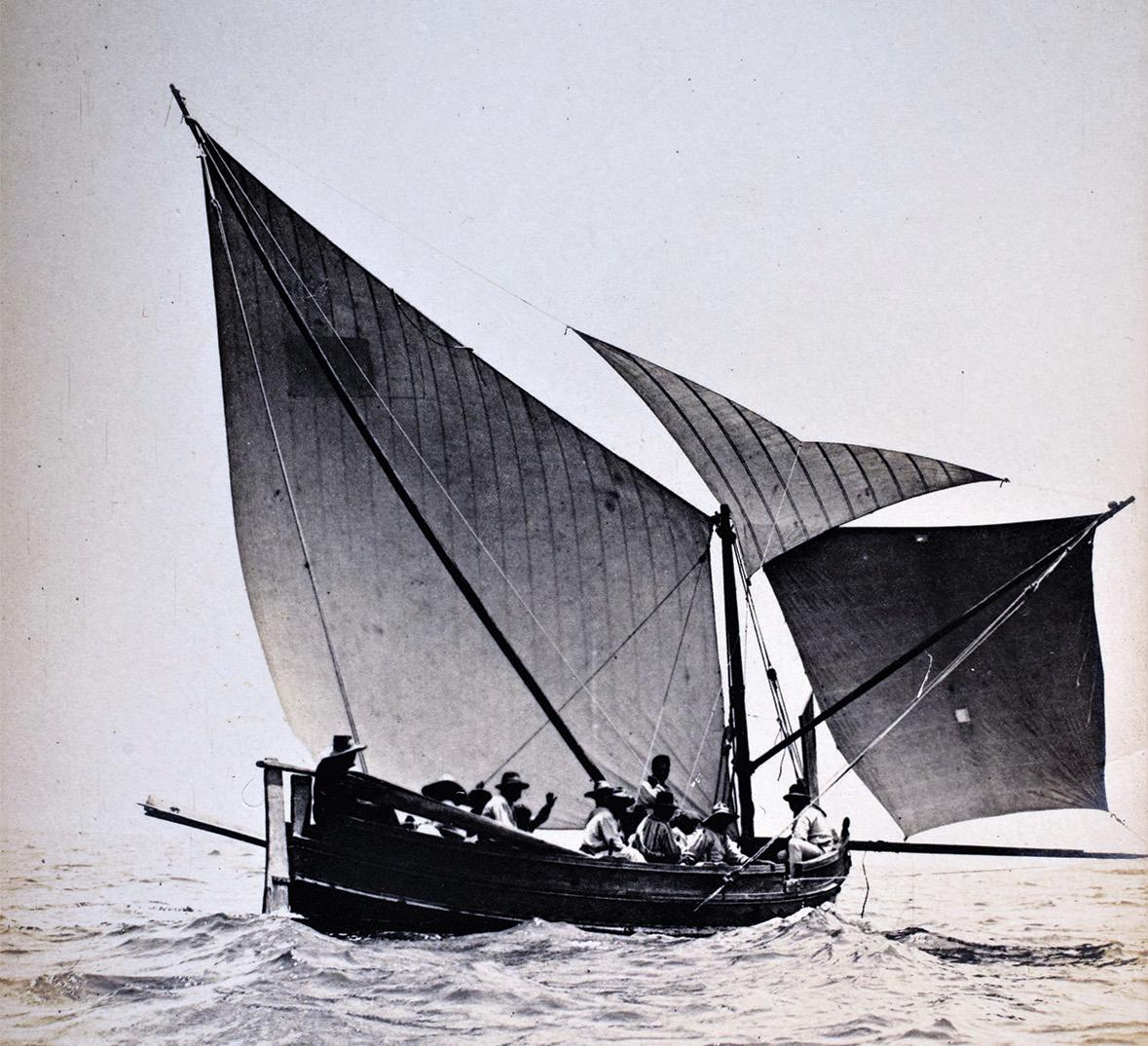 T.M. Salmond, associate member, Institution of Civil Engineers, a Scotsman from the naval dockyard, may have preceded Farrugia as a Gozo photographer, by a whisker.

Though not a Gozitan, Edward E. Gouder photographed superbly an extended series of Gozo boats, tal-latini.

To be concluded. Read part 1 of this series. 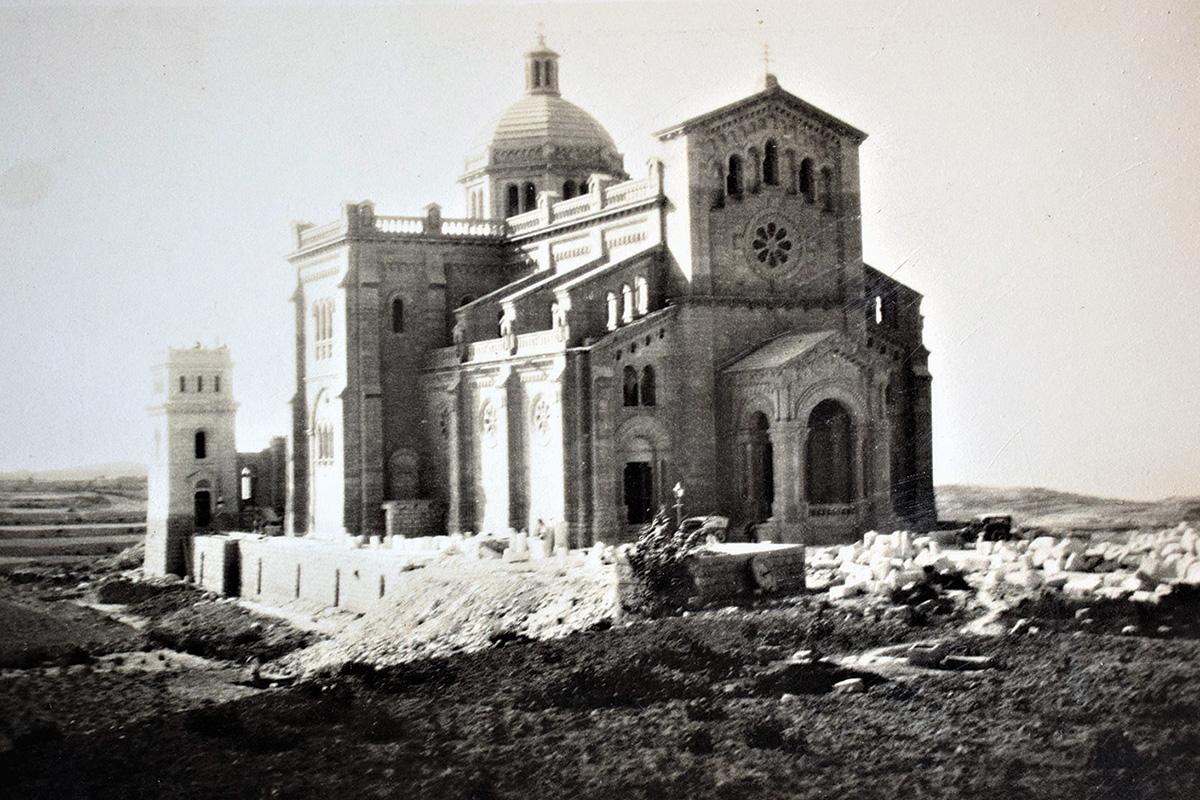 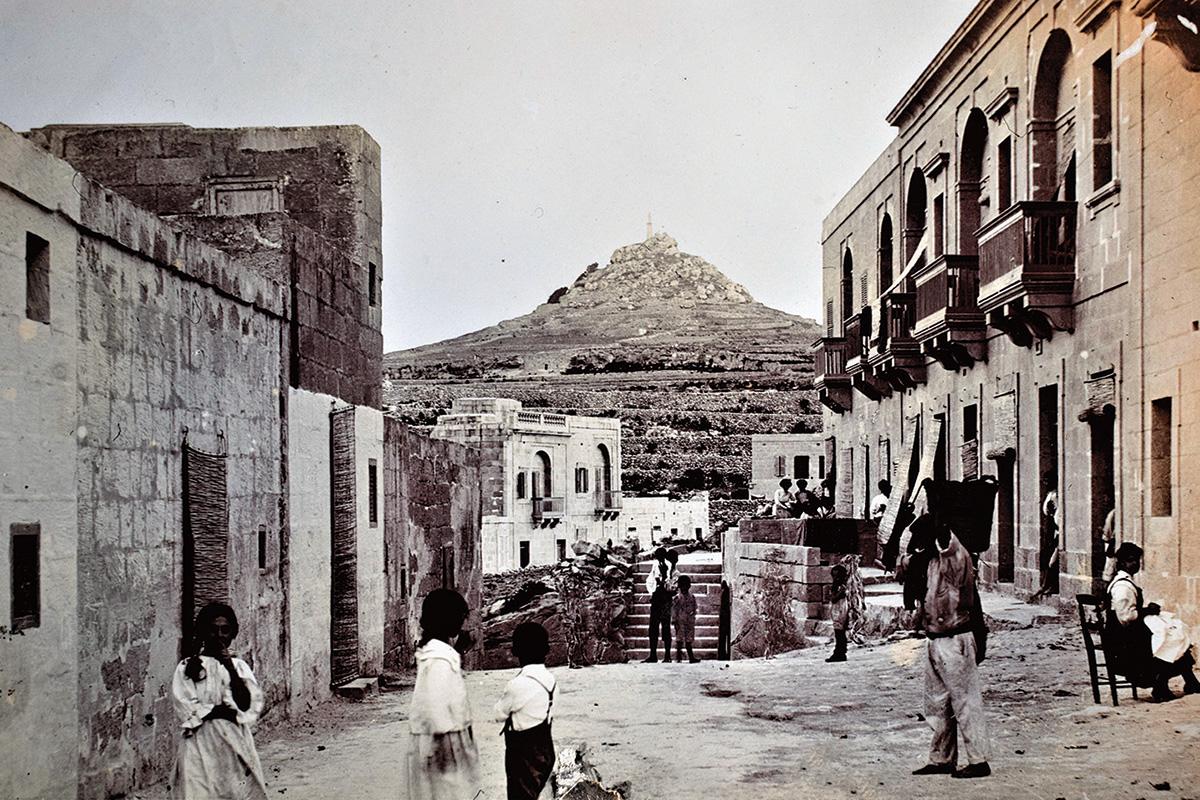 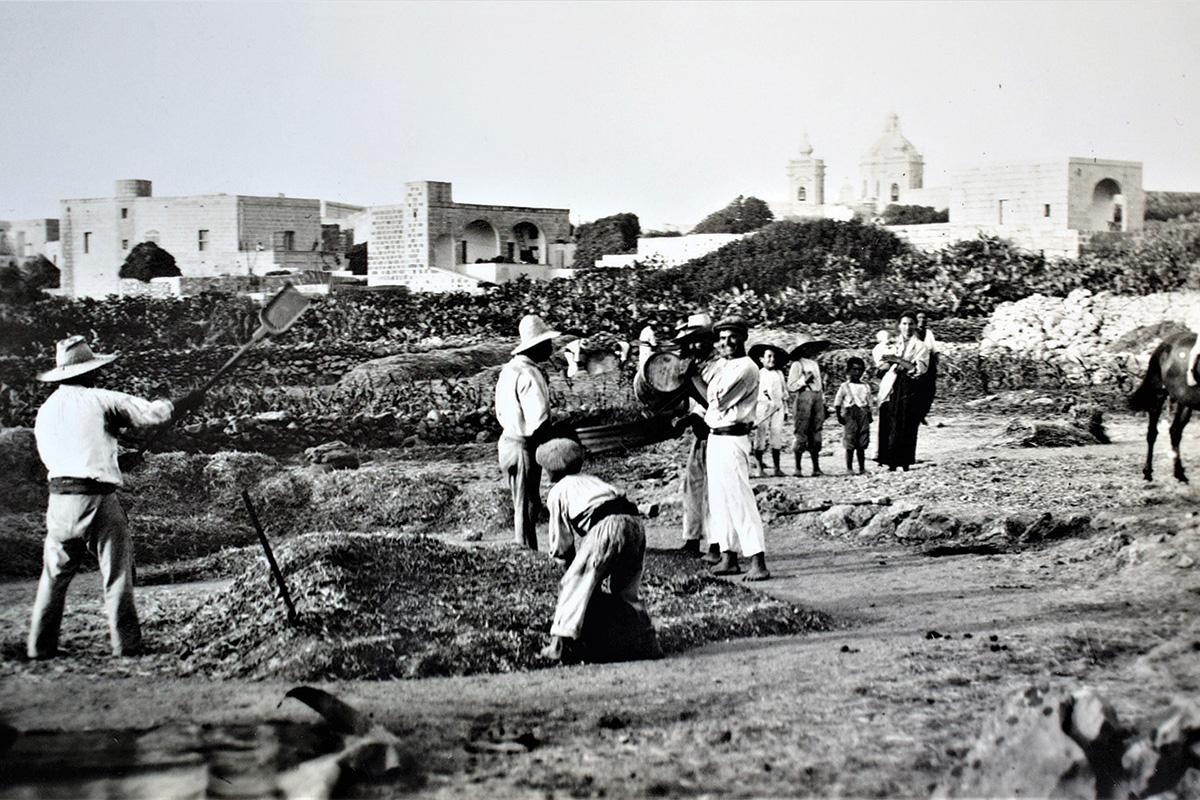 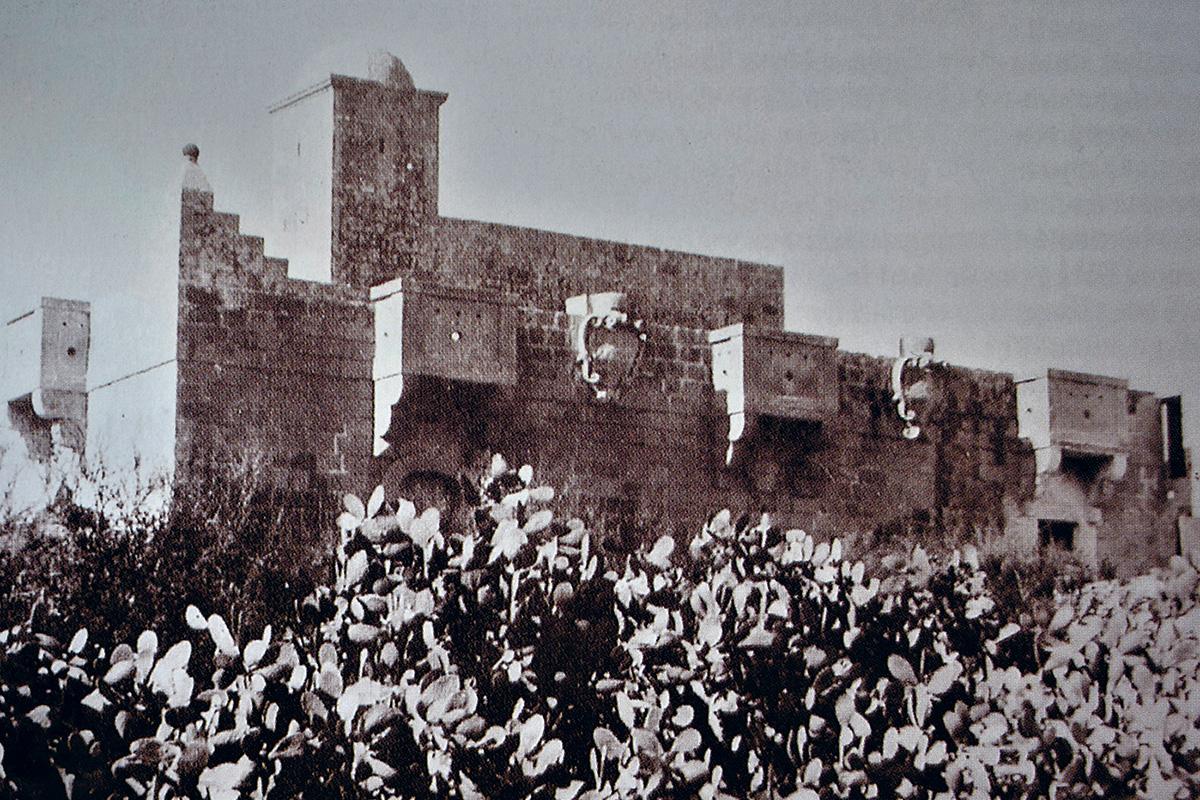 Gourgion Tower, 1920s. It was dismantled at the end of World War II to make way for a temporary airstrip. 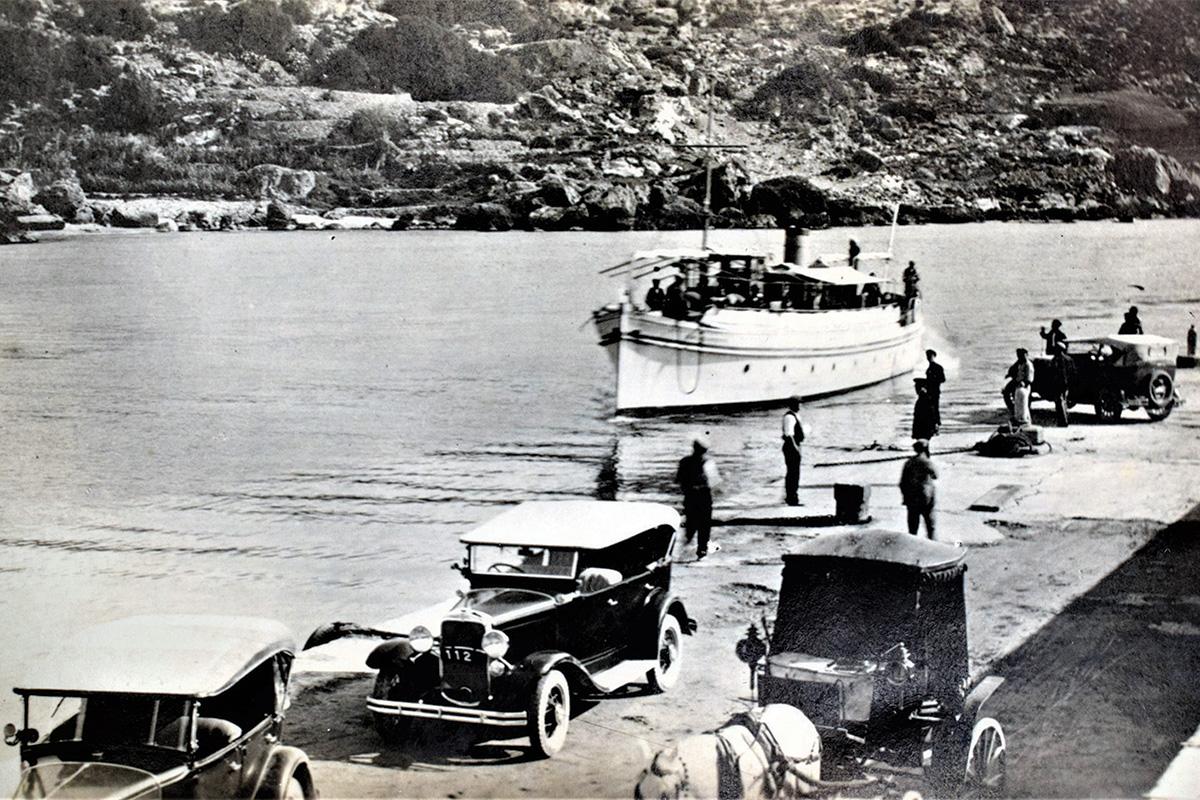 The arrival of the ferry boat at Mġarr Harbour, 1920s. Photo: Michele Farrugia 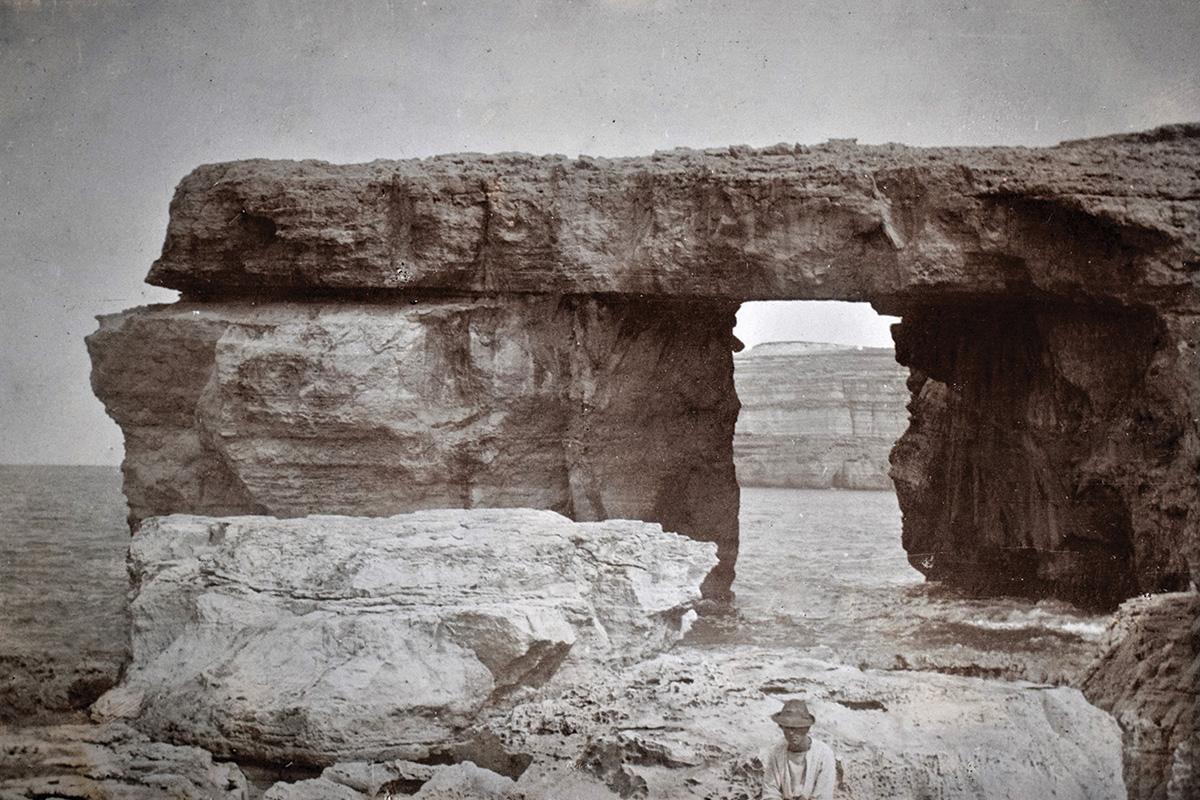 The Azure Window in the 1890s, an icon of Gozo, now vanished. Photo: Richard Ellis 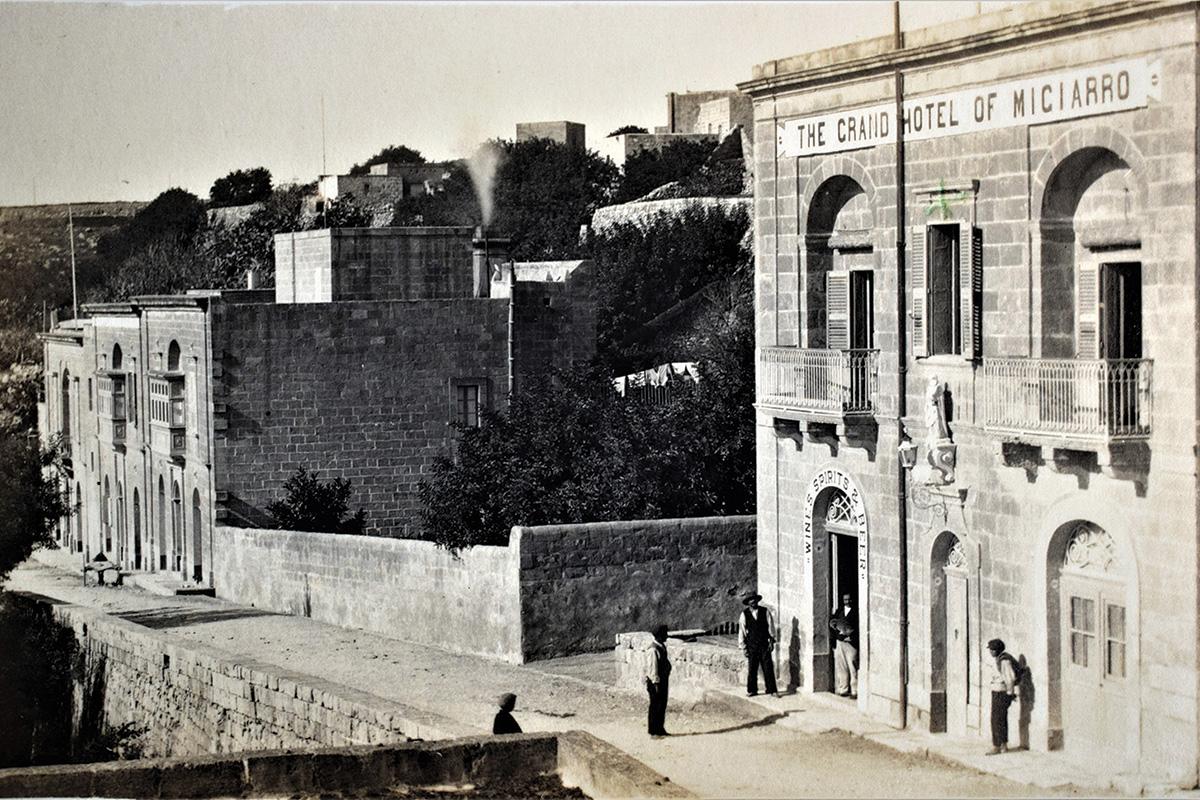 The Grand Hotel in Mġarr, 1920s. All images from the author’s collection