The meeting at the Auberge de Castille began at around 8am and was over one hour later, when Esper left the Office of the Prime Minister. He left Malta for Tunisia later in the Malta.

Esper was the highest US government official to visit Malta in several years.

His talks in Malta came amid reports that Malta will accept a longstanding US request for a Status of Forces Agreement (SOFA).

A Status of Forces Agreement establishes the rights and privileges of foreign personnel, including the military, in a host country.

Times of Malta revealed that the Cabinet had agreed in July to go for such a pact.

Speaking on Tuesday, Abela denied any link between plans for SOFA and Malta’s upcoming Moneyval anti-money laundering assessment, saying the two were “distinct”. 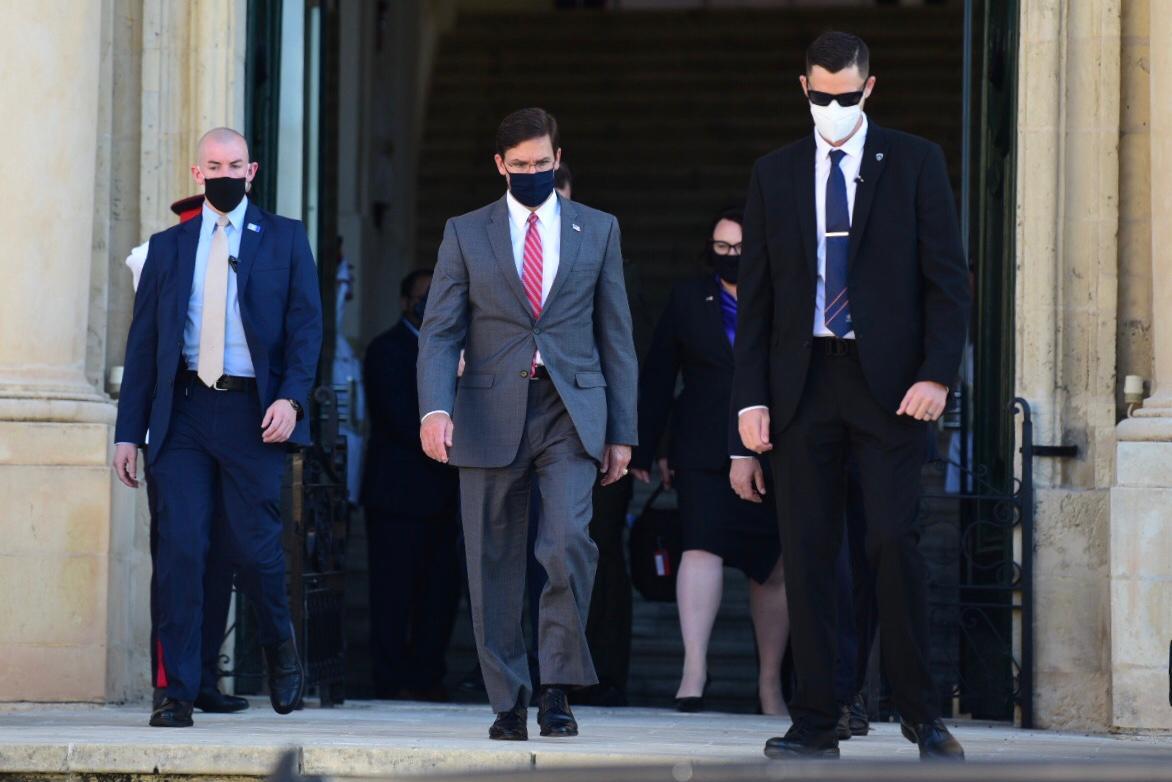 Abela said that any agreement signed would respect constitutional requirements. The opposition PN said that it had not been consulted about the deal, but stopped short of saying it would vote against it in parliament.

In a statement later the Foreign Affairs Ministry said that "no such agreement exists, and Malta is no closer to signing an agreement with the United States of America or NATO than over the past years.

Sources within the government have told Times of Malta, however, that the proposed deal would also give the US greater freedom to police Hurd’s Bank, an offshore area often used by smugglers to move illicit goods, out of sight of Maltese enforcement agencies.

The deal proposes a form of “concurrent jurisdiction”, which would allow both Maltese and American courts to have jurisdiction over US personnel and equipment in Malta. 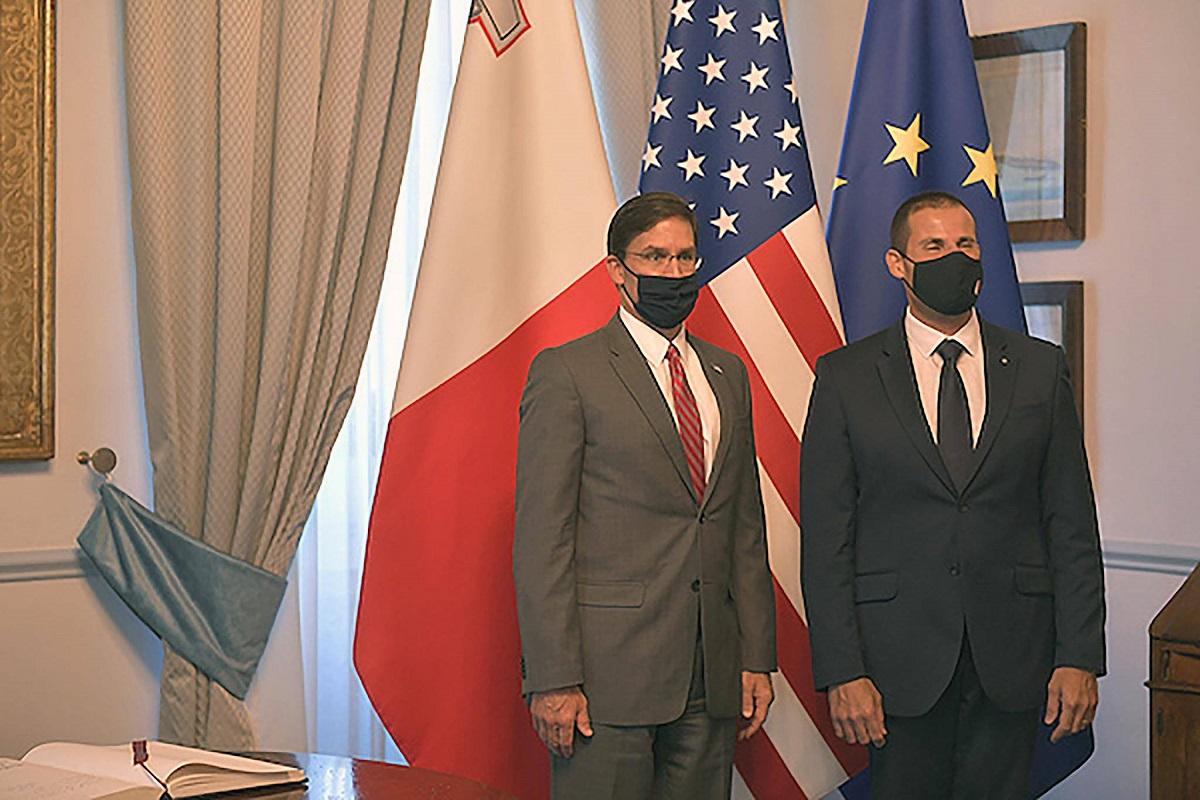 Malta and the US already collaborate in the exchange of information, notably over the situation in Libya, migration and the smuggling of weapons and narcotics. The US has over the years also provided training for Maltese soldiers in US military academies. The FBI was also involved in the investigation into the murder of Daphne Caruana Galizia.