PN election candidate Emma Portelli Bonnici has filed a police report over the verbal online hate speech directed at her, including comments made by a priest, which were sparked by comments on abortion she never made.

The priest, Fr Andrew Borg, went as far as to described her as “Hitler, a satanist, a murderer, a butcher and a criminal”, before removing the comment and shutting down his Facebook page, following the intervention of the Curia.

Others called her “satan’s spawn” and that she should go get herself “sterilised”. 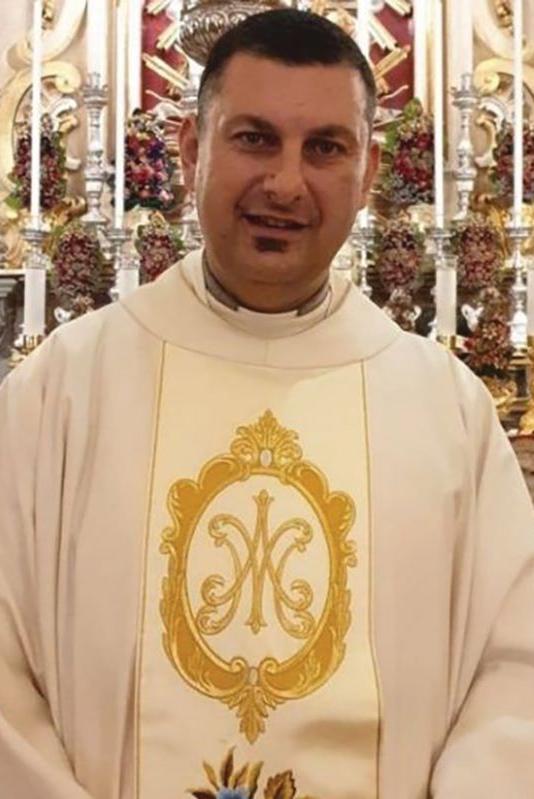 Portelli Bonnici confirmed that she has filed a police report through her lawyers, Franco Debono and Marion Camilleri. “It’s even more serious coming from a priest – a man who people look up to in society. So much so that even the Curia has asked him to remove what he wrote. This is not about the Church, this is about an individual. It’s not fair that because of one person, the entire institution is put in bad light,” she said, when contacted.

The young lawyer and candidate flagged the hate speech in a Facebook post in which she called for the end to the “systematic abuse of women”  and “witch hunts” after she was inundated by a barrage of hate speech.

The issue was sparked by a press conference on October 21 in which she had said a PN government would provide free contraception and morning-after pills as part of a sexual health strategy it would deliver within six months of being elected.

During the same event, PN health spokesperson Stephen Spiteri was asked whether the PN would include abortion as part of the policy and he said abortion was a subject to be discussed in parliament. The PN was taking the stand to protect life from conception, he said.

Since then, Portelli Bonnici has experienced an increase in hate speech addressed towards her, especially following a post on an anti-abortion Facebook page that wrongly pinned the call for the abortion debate on Portelli Bonnici.

Portelli Bonnici, who leads the Nationalist Party’s group #QattAktar (set up to link the party’s work on recommendations made in the Daphne Caruana Galizia public inquiry) said that while she had no problem with people disagreeing with her, she would not accept such harassment. This was why she uploaded the Facebook post naming and shaming those who insulted her.

“If they say something publicly, they have to take responsibility,” she said.

A 2018 Eurobarometer survey found that Malta has the highest rate of online hate speech across the EU. According to Maltese law, hate speech is a threat or insult directed at a member of a recognised minority group.

It is punishable by up to 18 months in prison, along with hefty fines stretching into thousands of euro.