A number of Marsa residents are furious after a pedestrian crossing in their neighbourhood was blocked off, forcing them to take a seven-minute walk just to get to the other side of the road.

The Transport Ministry has defended its decision to close access to the Marsa crossing, arguing it is a safer option, albeit inconvenient.

The pedestrian crossing, which is situated on the Marsa-Ħamrun bypass, was fully operational and complete with traffic lights up until a few months ago and was the only convenient way for residents to get from one side of Marsa, across the busy road, to the other side.

White road markings that used to delineate the pedestrian crossing are still visible.

But the residents, most of whom are elderly, say the crossing was blocked off by crash barriers and iron mesh during the Marsa-Ħamrun bypass roadworks and the crossing has since become inaccessible.

They complained that this meant they are now forced to take a long, alternative route down to Triq Diċembru 13 and around part of the town, just to get to the other side of the road.

It takes an elderly person around seven minutes to walk the entire route and some of them said it is too daunting to carry groceries and other shopping along the long route.

They say that they have to walk past very busy and dangerous intersections before they get to the other side.

Resident Ġużi Camilleri even counted the steps he must take now – 480 – as opposed to the 10 when he could take the crossing.

“Rain or shine, we have to do it and it gets scarier and more dangerous at night,” he said. 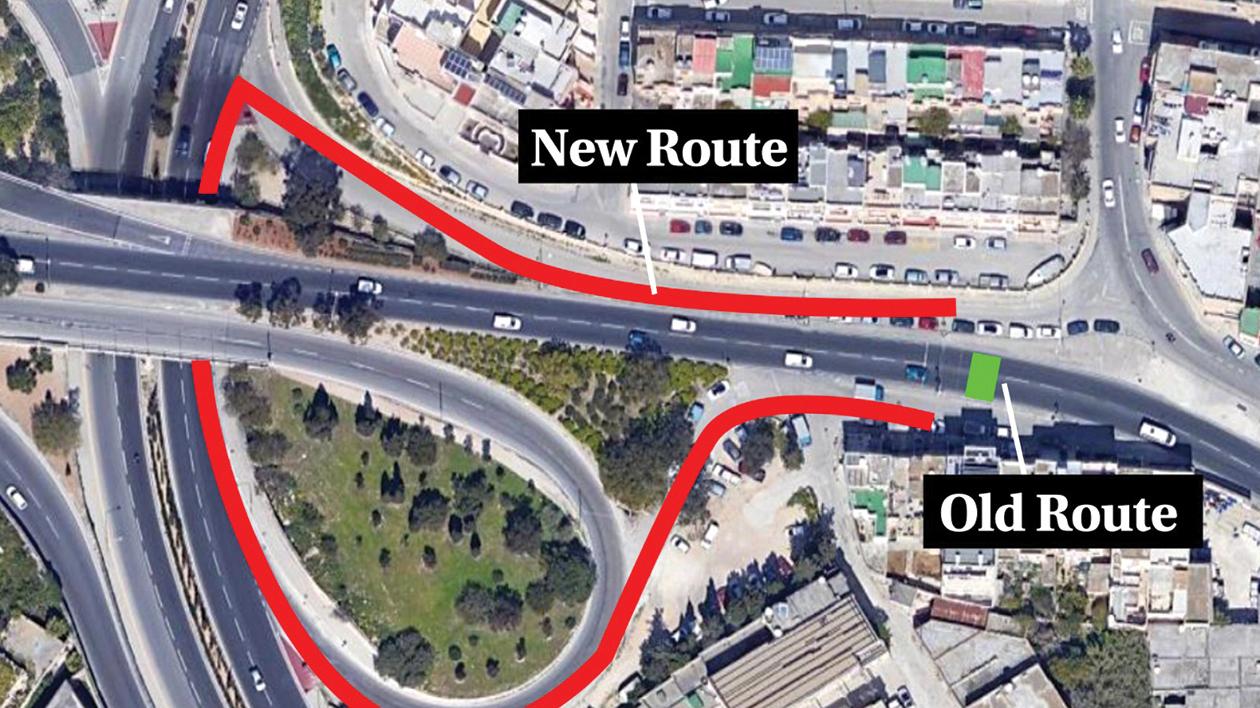 Residents are forced to go down to Triq Diċembru 13 and around part of the town, just to get to the other side of the road.

The residents spoke to Times of Malta days after a 79-year-old man died after being hit by a car a few metres down the road from the crossing.

The victim, who was later identified as well-known horse owner Pawlu D’Amato, was the first road fatality of the year and the residents said they were so close to him that he was ‘like family’.

“A 79-year-old man can’t walk the whole way around – he had no other option but to cross the road,” Emanuel Azzopardi, another resident, said.

“Maybe somebody will do something after a couple more tragedies,”  Tessie Hili, who also lives in the vicinity, said.

Transport Ministry: 'An inconvenience, but safety is a priority'

Replying to Times of Malta questions, a Transport Ministry spokesperson said the crossing was blocked off for safety reasons following several traffic accidents.

“The interventions were done for safety reasons by limiting the uncontrolled pedestrian crossings in the area considering that this is one of the busiest roads and following a number of traffic accidents,” the spokesperson said.

“The 400m safe access path is an inconvenience compared to a direct crossing among ongoing traffic but increased safety is a priority.”

The residents complained that the situation has made them feel secluded from the rest of the town. 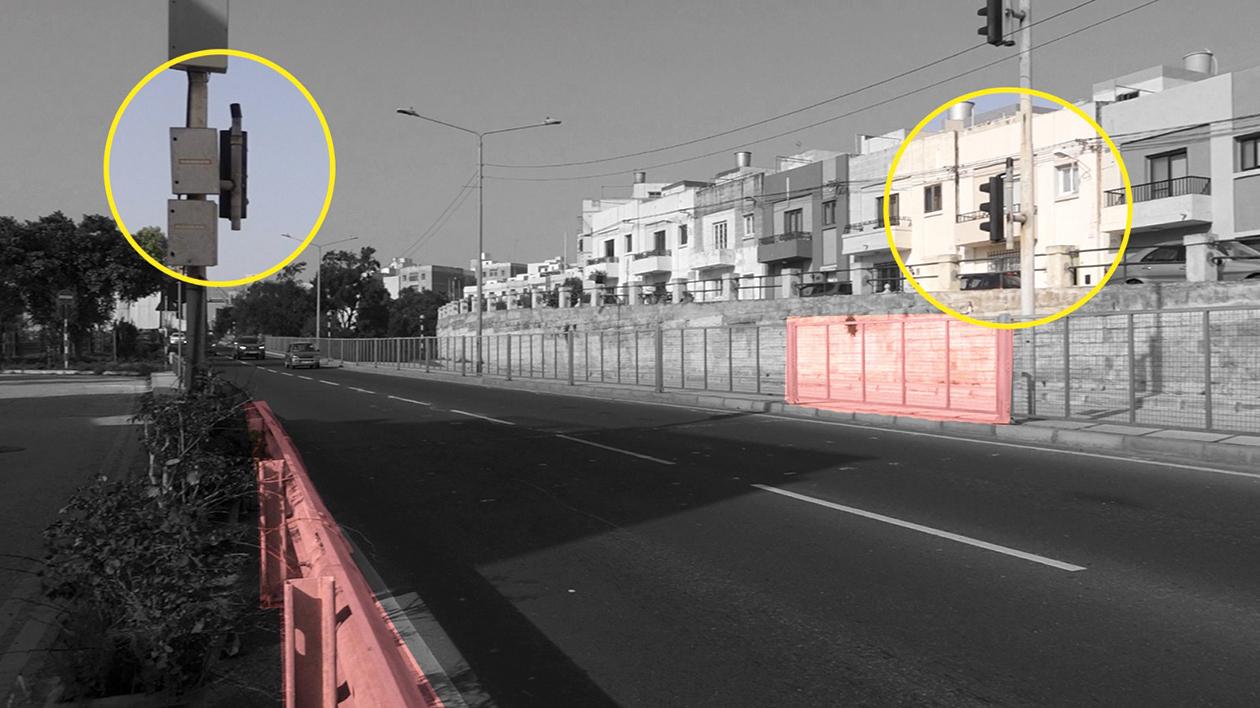 The crossing was blocked off by crash barriers and iron mesh during the Marsa-Ħamrun bypass roadworks and the road has since become inaccessible in what appears to be a safety measure.

“It feels like we’re in a cage, surrounded by all this iron,” Doris Camilleri said.

“All they have to do is remove a few bolts and switch on the traffic lights... it won’t take much work and it involves no expenses,” Emanuel Azzopardi added.

The complaints come in the wake of a tragic record of 26 road deaths last year and rising concerns over pedestrian safety on the roads.

“They don’t understand the dangers of this road. Something has to be done about it,” Sonia Demicoli said.

“The residents here are not asking for anything new. We’re just asking to have access to the traffic lights which are already there.”

The existing traffic lights do turn red sometimes but only to briefly halt traffic to allow large commercial vehicles to exit a yard that is located further down the road.

Drivers of those vehicles have the facility to turn the lights red so that they can exit safely from around the blind corner.