Malta has announced two new coronavirus cases, taking the total number of people infected with the virus to 486.

Superintendent of Public Health, Charmaine Gauci made the announcement exactly two months after the first COVID-19 case was reported in the country.

There are now 68 people who still have the virus after 413 people recovered and five people died.

The first new case is a 77-year-old Maltese woman who did not experience any symptoms but was swabbed before undergoing unrelated health tests.

A 24-year-old Maltese woman, who was similarly asymptomatic, was diagnosed with the virus after her daughter showed symptoms but tested negative.

Gauci said: "This shows how important it is that we find these asymptomatic patients to control the outbreak, especially at this stage.

Three per cent of cases are children

She also revealed that children in Malta have not been affected as much as other age groups, with 18 children, accounting for 3.1 per cent of the overall cases.

However, they can still transmit the virus, Gauci warned.

This week, Malta began to lift some of the coronavirus containment measures, including opening shops and Prime Minister Robert Abela has said restaurants could be reopened by the end of the month. 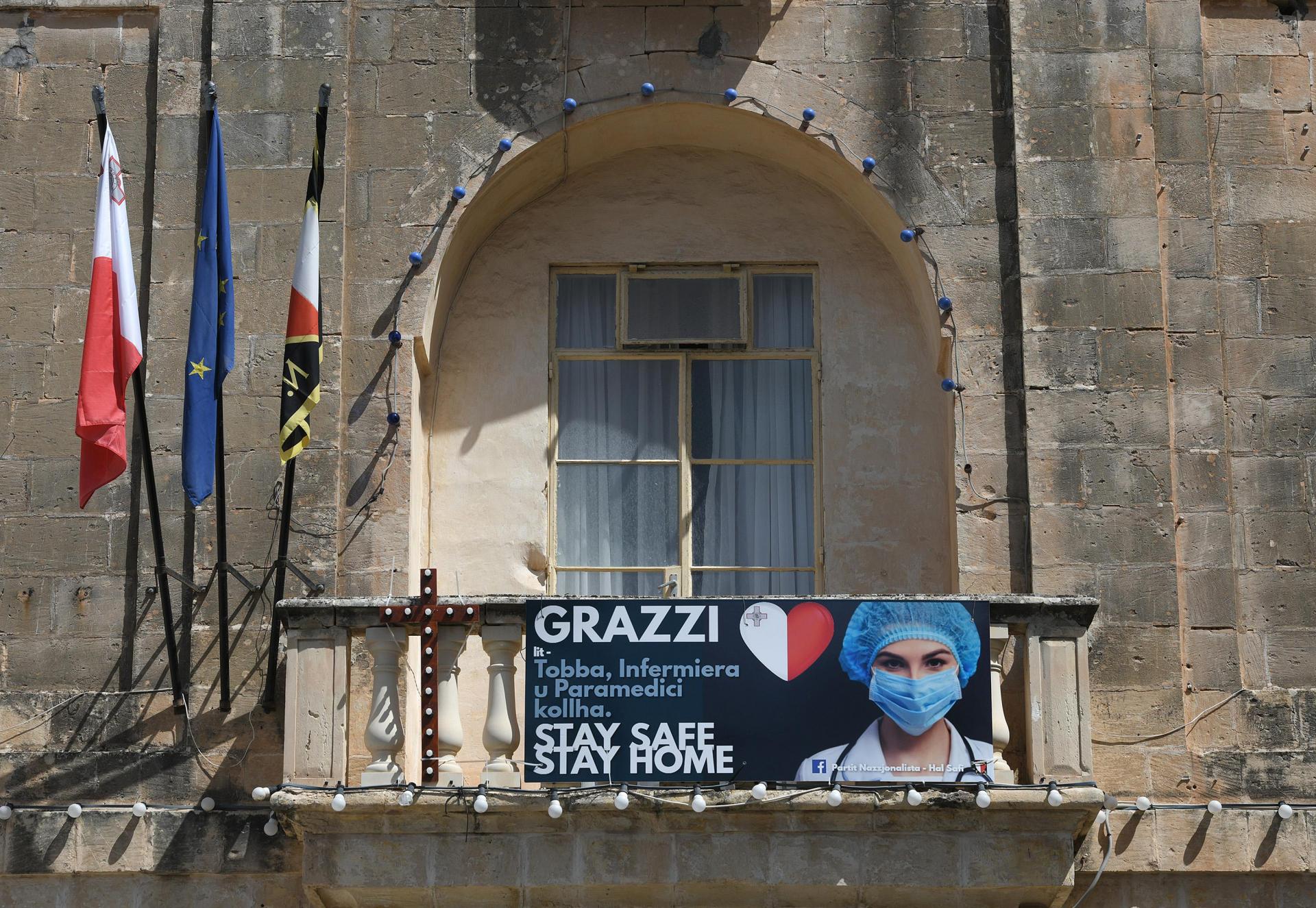 While some coronavirus containment measures have been lifted, the elderly are still asked to stay at home. Photo: Matthew Mirabelli

Gauci said measures are relaxed based on risk assessments. "We are assessing the impact these measures might have and once three weeks have passed, we will decide whether to relax more measures," she said.

Authorities have stepped up the number of tests being carried out, with a record number of people swabbed on Wednesday.

Gauci said that they have offered to test people in factories or other places with a large number of staff.

"We are doing this but we also continue to encourage certain social distancing measures such as fitting certain perspex screens," she said.

The elderly are still advised to stay at home, only leaving to purchase essential items and Gauci appealed for neighbours or relatives to help them so that they don't leave home.

She reiterated that antibody tests, to check if people had previously been infected, are still not reliable and that authorities are working on them.

"We are testing blood samples of both positives and those not," she said.