Prime Minister Robert Abela has described a decision to add Malta to a financial crime watchdog’s grey list as “unjust” and said that most concerns flagged by global assessors had been addressed.

“I feel this decision was not deserved. I feel this is unjust,” Abela said at a news conference called hours after Times of Malta revealed that the Financial Action Task Force had voted to greylist Malta on Wednesday afternoon.

He insisted a "majority" of countries had not agreed with the FATF's verdict, though he did not elaborate further.

Watch the news conference live below

Abela compared the FATF vote to a conclusion by Council of Europe expert group Moneyval that found that Malta was no longer “non-compliant” with financial crime standards.

“The Moneyval report was positive, it recognised the major advances made,” Abela said. “The majority of its recommendations have already been addressed.”

The FATF vote, which was described as a “national punishment” by Opposition leader Bernard Grech, could significantly damage Malta’s economy.

But Abela moved to reassure business stakeholders that they need not worry.
“Businesses will continue to find this government at their service. We will continue to work to generate business and investment – both local and foreign,” he said.

Studies suggest that ending up on the grey list could impact banking, ease of doing business and the island’s attractiveness to foreign investors. 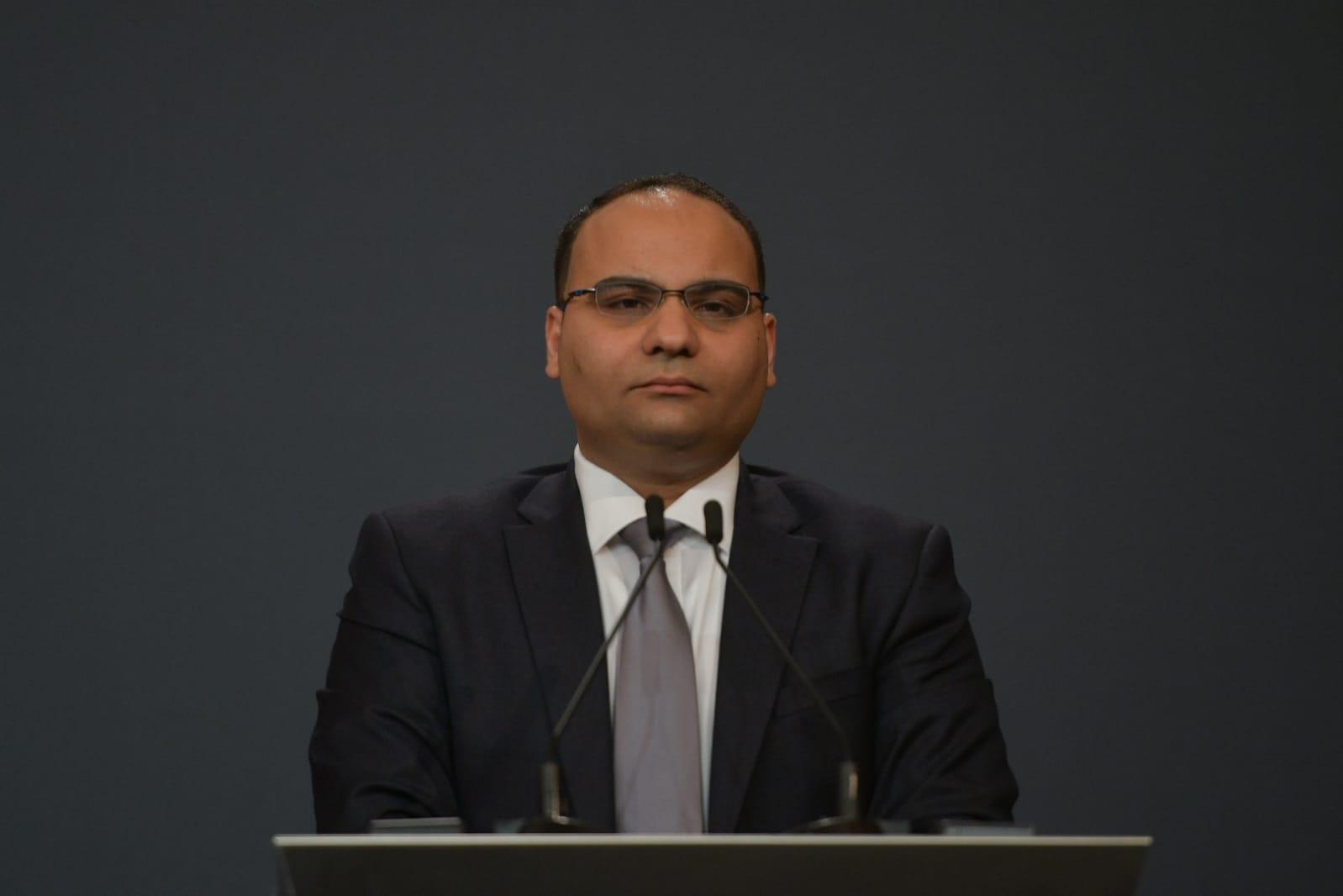 Finance Minister Clyde Caruana says he does not forecast the greylisting decision to have a negative impact on the economy. Photo: Jonathan Borg

No reviews to growth targets

However Finance Minister Clyde Caruana said that the government would not be modifying its GDP growth targets, despite the FATF decision.

He repeatedly insisted that the decision would not have a serious impact on the country's economy.

“We will not be reviewing our plans for economic growth or our financial targets,” he said. “I do not forecast this to have a negative impact on the economy, as I am certain that the country will continue to work.”

He added: "I don't see any major shock that will impact the country."

And later, he said: "People's fear that something drastic will change as of tomorrow is unfounded."

Malta will now have be given an action plan that it will have to adhere to before it can be deemed to have satisfied FATF criteria and moved off its greylist.

Abela hinted at that process in his comments, saying that the government would continue its reform programme in the weeks and months to come.

However he declined to comment in detail on the specific areas of concern flagged by the FATF during its assessment.

Abela said lax regulation was an “endemic” problem in Malta that dated back decades, and that it was only recently that the country had tackled problems head-on.

“A strong regulatory framework is essential for a sustainable economy projected to the future,” he said.

He defended the country’s cash-for-passports scheme, saying his government had improved it, though he declined to comment on it any further until the FATF process had played out in its entirety.

“Though I feel the FATF decision is unjust, I bow my head to it and we will use it as an opportunity to double our efforts to overcome challenges.”

Abela leapt to the defence of law enforcement, saying it had proven itself to be effective through a series of high-profile prosecutions.

“There were people who were untouchables in the past. We have now made great strides forward,” he said.

He declined to speculate on how long Malta would be greylisted for, saying that would “depend on our work rate”.

The prime minister also defended Finance Ministry permanent secretary Alfred Camilleri from criticism, saying that Camilleri – who headed a unit responsible for coordinating Moneyval and FATF-focused reforms - had worked tirelessly for the country.

“This is not the time for finger pointing,” he said.

Asked when Malta could expect to be taken off the FATF greylist, Abela tempered expectations.

“We will work to introduce all the points mentioned in the action plan between now and October, when we can request an onsite decision and aim for a decision in the subsequent plenary decision.

“But we must be realistic. We will work hard to do as much as possible in as little time as possible, but we don’t want to get expectations up."