Shops that reopened their doors nearly a fortnight ago have seen very little or no business at all, with many of them saying they were better off when shut.

“We’re open but every minute that passes we’re losing money,” one angry business owner told Times of Malta on condition of anonymity.

Another said: “I dare say we were better off when we were shut and all at home because at least I wasn’t spending more on water and electricity, with the ACs on all day at full blast and a handful of people walking into my shop. This cannot go on for longer.”

Non-essential retail outlets were ordered to close on March 23 to curb the spread of COVID-19 and were allowed to re-open on May 4, with obligatory use of masks and restricted footfall. Hairdressers and beauty therapy shops are still shut.

Abigail Mamo, chief executive of the Chamber of SMEs, confirmed when contacted on Friday that this was the sentiment of most shop owners.

“For the absolute majority, business is either very slow or they are seeing close to no activity at all. Businesses are losing money,” she said, adding that the issue of rents was very serious.

“Shops have a thousand worries at the moment but rent is the top concern,” she said.

If the government helped with rental costs, relaxed the restriction measures a little more to encourage more activity and added some economic stimuli, shops should be able to survive in the coming weeks and hopefully start doing well again, Mamo noted. 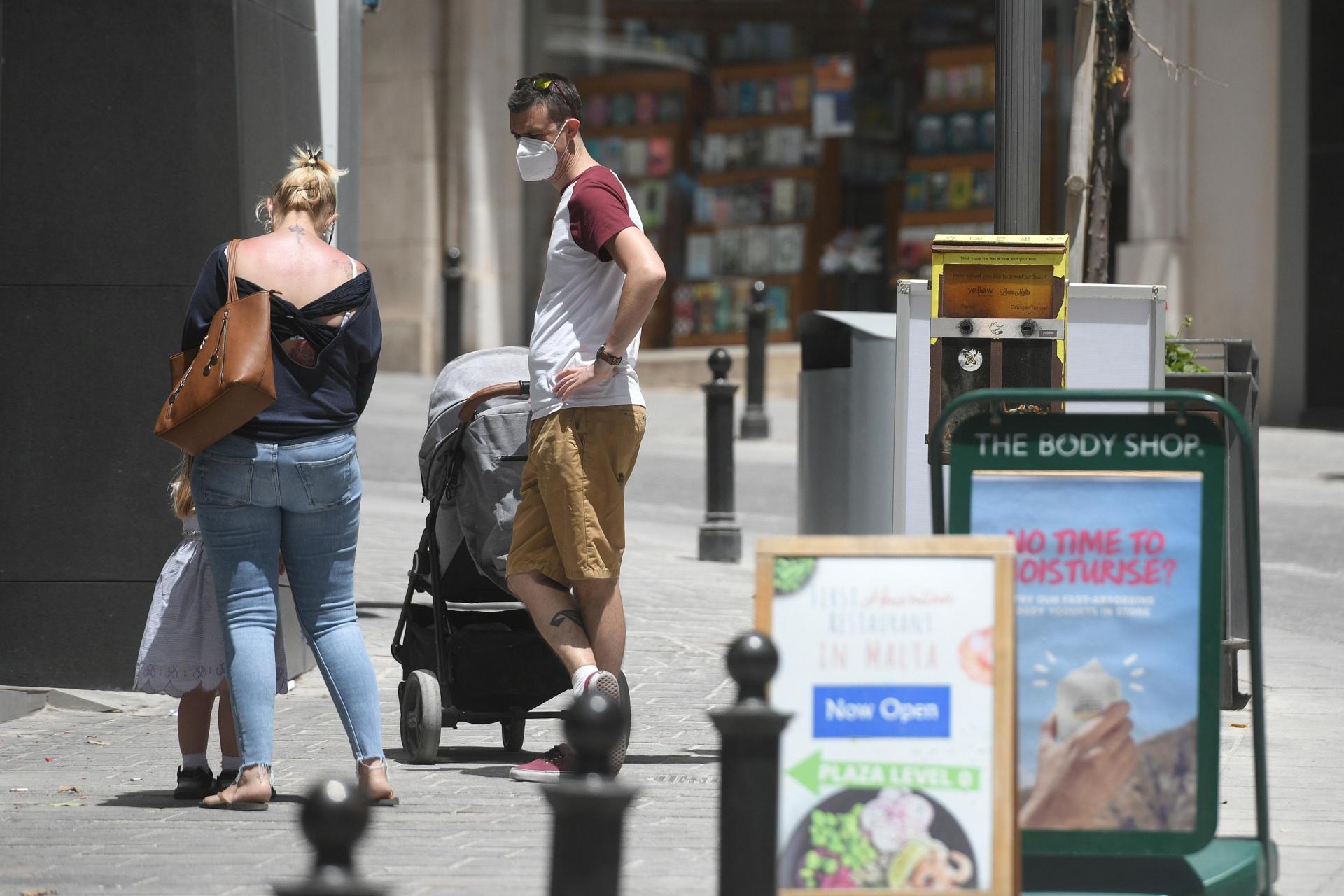 Although shops have reopened, relatively few shoppers have ventured out. Photo: Matthew Mirabelli

Tourism Minister Julia Farrugia Portelli announced on Friday that Prime Minister Robert Abela will “by Monday” be revealing which measures are to be eased next.

Mamo warned that if things remained the same, it would lead “to a natural death” for outlets.

She explained that whereas before landlords were being lenient with their lessees, either stopping the rent or allowing them to skip payments, they were now demanding full or back payments.

She said many shop owners who were already finding it difficult to cope and make ends meet were now placed in a tight corner.

The Chamber of SMEs had proposed a rental subsidy scheme similar to the bank interest rate subsidy under which the landlord would agree to lower the rent by 15 per cent, which is the amount which needs to be paid in tax on the rental income.

Moreover, the government would fork out another percentage of the rent, with the rest being paid by the tenant.

Mamo said the chamber was hoping the scheme would cover May and June for non-essential retail outlets and be reconsidered at the end of June depending on market conditions.