European Commissioner-designate Helena Dalli will be tasked with leading the fight against discrimination “wherever it exists”, according to written instructions from her new boss.

On Tuesday, Brussels announced that Dr Dalli has been given the equality portfolio in the commission cabinet known as the college. She will have to win the approval of European parliamentarians before she can assume the role.

During the outgoing EU commission, led by Jean-Claude Juncker since 2014, the equality portfolio formed part of a broad body of responsibilities overseen by Czech politician Věra Jourová.

It will now be a standalone portfolio led by Dr Dalli, although it will not contain any policy departments, known as Directorates-General. Instead, Dr Dalli will draw on civil servants in other policy departments of the Commission.

While the Maltese politician has been handed one part of Ms Jourová's current commission portfolio, another part of her brief - Justice -  will now pass on to commissioner-designate Didier Reynders, of Belgium.

Ms Jourová will continue to form part of the European Commission, as a vice-president responsible for rule of law issues.

What will Dalli be expected to do? 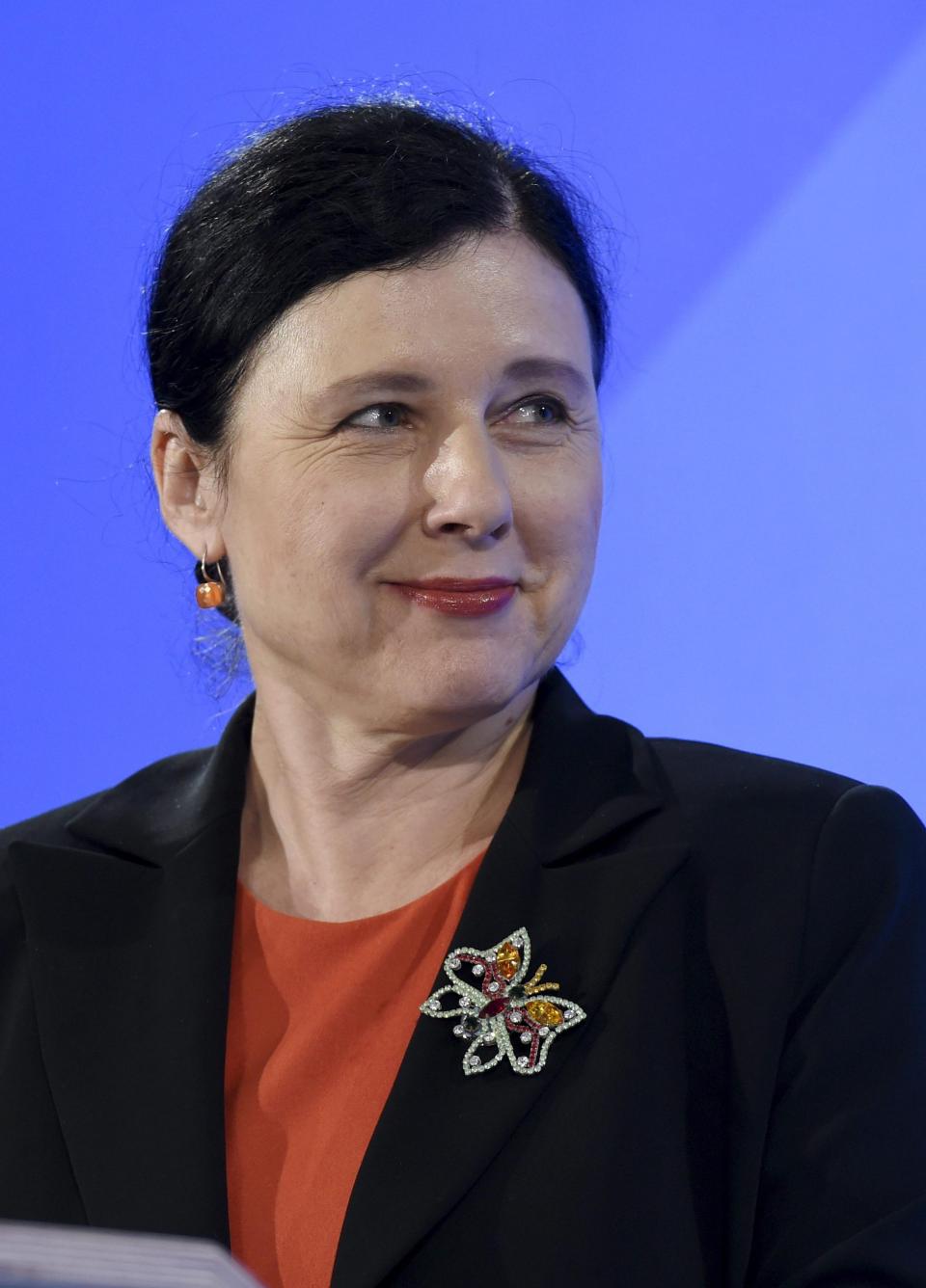 According to the mission letter, Dr Dalli will be tasked with proposing new anti-discrimination legislation.

President Von Der Leyen writes that Dr Dalli will take the lead on the EU’s implementation of the United Nations Convention on the Rights of Persons with Disability, to which the EU and all its Member States are party.

The UN convention is intended to protect the rights and dignity of people with disabilities.

She will work closely with a number of commissioners to ensure that their policies all fall in line with the convention.

Dr Dalli will be expected to develop a new European Gender Strategy to address areas in which women still face additional barriers.

“As part of this, you will focus on equality in the world of work by putting forward proposals on pay transparency,” the letter reads.

Dr Dalli has been asked to work with Member States to find a way forward on the EU’s Women on Boards Directive – which seeks gender balance among non-executive directors of companies - and ensure the Work–Life Balance Directive is fully implemented across the union.

The work-life balance reform had been part of the Junker Commission’s social affairs drive and focused on family-related leave and flexible working arrangements.

Dr Dalli’s work on this will touch upon introduction of paternity leave across the union, and clamping down on issues of unfair dismissal related to family leave.

The EU needs to do more to crack down on gender-based violence and to provide better support for victims, the letter reads. 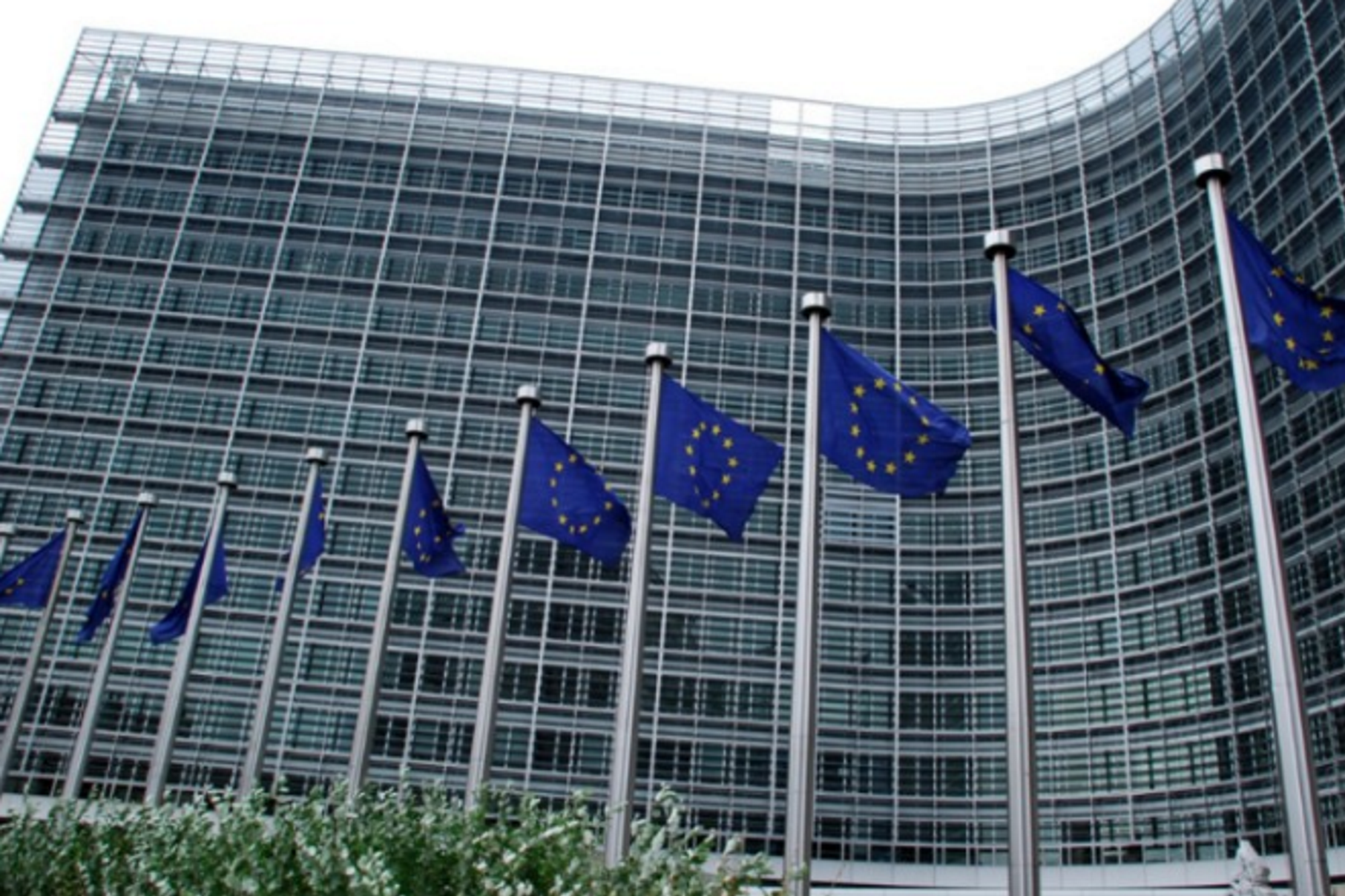 Dr Dalli will have to implement a number of anti-discrimination policies.

The EU’s accession to the Istanbul Convention - the EU’s document on preventing and combating violence against women and domestic violence - has to remain a priority for the Commission.

Although all EU member states have signed the convention, just 21 have ratified it so far, and they have yet to agree on how to implement its provisions at EU level.

“If it remains blocked in the Council, you should look at strengthening the support, protection and rights of victims,” the letter instructs Dr Dalli.

As commissioner, Dr Dalli will also be expected to propose adding violence against women to the list of EU crimes.

Throughout her five-year term, Dr Dalli should be working closely with the Commissioner for International Partnerships, Jutta Urpilainen of Finland.

This will particularly focus on empowering women and girls, exchanging best practices and ensuring this is reflected in the EU’s external and internal policies, the letter reads.

“As a rule”, Dr Dalli will report to Commission Vice-President for Protecting our European Way of Life Margaritis Schinas, a Greek who had been the Commission’s chief spokesman under President Junker.

Although this is not detailed in the letter, it would appear as though Dr Dalli’s portfolio will not contain any policy departments, known as Directorates-General.

Think of this as a minister in local government not having their own civil service to command.

According to the mission letter, a “task force” composed of Commission experts will support Dr Dalli in her work.

On matters relating to equality, she will also draw on the relevant units of the Directorate-General for Justice and Consumers – which falls under the responsibility of Mr Reynders, the commissioner for Justice.

She will also be responsible for relations with the European Institute for Gender Equality.