Support for a Malta-Gozo tunnel is split down the middle, with 41.6 per cent of the population in agreement and 38.8 per cent against the project, according to a survey commissioned by Times of Malta.

Of the remaining survey respondents, 12.2 per cent expressed themselves to be neutral on the matter and 7.3 per cent said they did not know where they stood.

Respondents from Gozo tended to be more against the project, with a total of 41.5 per cent expressing disagreement and 37.7 per cent saying they are in favour.

A total of 15.1 per cent of Gozitan respondents were neutral about the tunnel project, and 5.7 per cent did not know where they stood.

The survey, carried out by market research firm Esprimi, has a margin of error of four per cent.

The current proposal would lead to the creation of a 13km-long tunnel with a seven-metre radius and one traffic lane heading in either direction, with an additional safety lane.

Serious concerns have been raised about the environmental impact of the project and about how it might accelerate the construction activity that is already changing the face of the island.

Environmental groups have flagged how arable and natural land will be eaten up for the tunnel’s two entrances and the authorities have to somehow cater for the unprecedented volume of one million cubic metres of waste generated from the tunnelling. 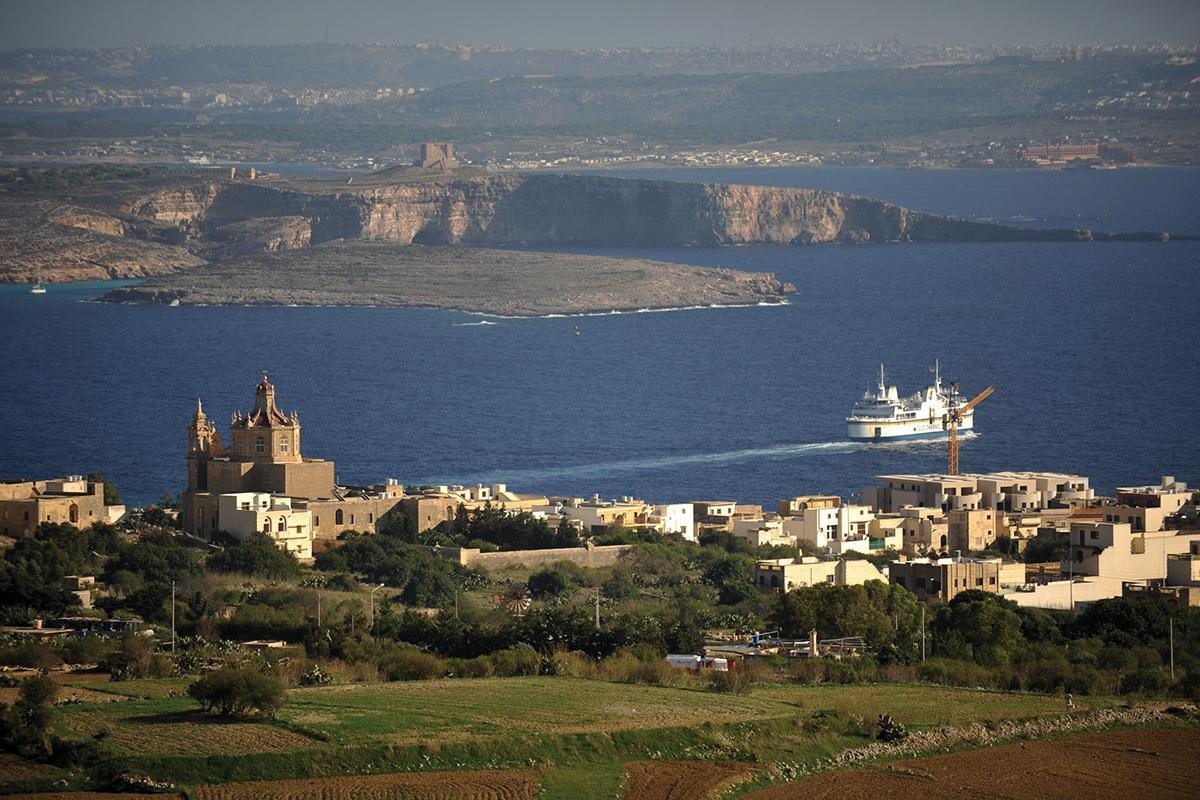 Respondents who said they voted for Labour in 2017 were more likely to give the greenlight to the tunnel, with 54 per cent saying they agree with it and 29.5 per cent disagreeing.

A total of 10.6 per cent said that they are neutral about the matter and six per cent do not know.

The government has in recent years given a renewed push to the project, which was originally floated by a PN administration prior to 2013.

Four bids have been received for the project, three being for a bored tunnel and the other for an immersed structure.

On the opposite end of the political spectrum, a total of 55.2 per cent of PN voters are against and just 20.9 per cent in favour. A further 16.7 per cent are neutral about the tunnel and 7.3 per cent do not know.

Party leader Bernard Grech has pledged to hold a referendum for Gozitans on the tunnels project.

The PN is proposing to expand the Mġarr harbour and explore the possibility of an air link between the two islands.

Going by age group, support for the tunnel project is highest in the 65+ age bracket, with 46.2 per cent of people in favour and 30.3 per cent against.