The wife and adopted daughter of a Maltese man who died from COVID-19 in India arrived safely in Malta on Sunday evening.

Ivan Barbara, 47, died on Friday after developing complications minutes before he was to board the air ambulance which was set to fly him back to Malta. His ashes have also been brought to Malta.

Soon after his death, it was decided that Barbara would be cremated in India since the World Health Organisation stipulates that COVID-19 victims have to be buried or cremated at once.

The cremation took place on Saturday morning with a priest performing the rites. Sadly, it coincided with the couple’s 19th wedding anniversary.

After Barbara got sick, his transfer to Mater Dei Hospital's intensive care unit had been planned. He was to be treated in isolation.

But when the ambulance carrying him from Manavta hospital in New Delhi reached the Indian capital’s airport, Barbara developed complications just before boarding.

He and his wife, Rosanne, travelled to India back in March to adopt a baby girl and contracted the virus while there. Barbara was receiving treatment in Manavta hospital since April 18.

Both Rosanne and the child have tested negative.

Barbara and his wife had shared a Facebook page, and the last update on Monday, shared the simple words ‘Pray for India’. 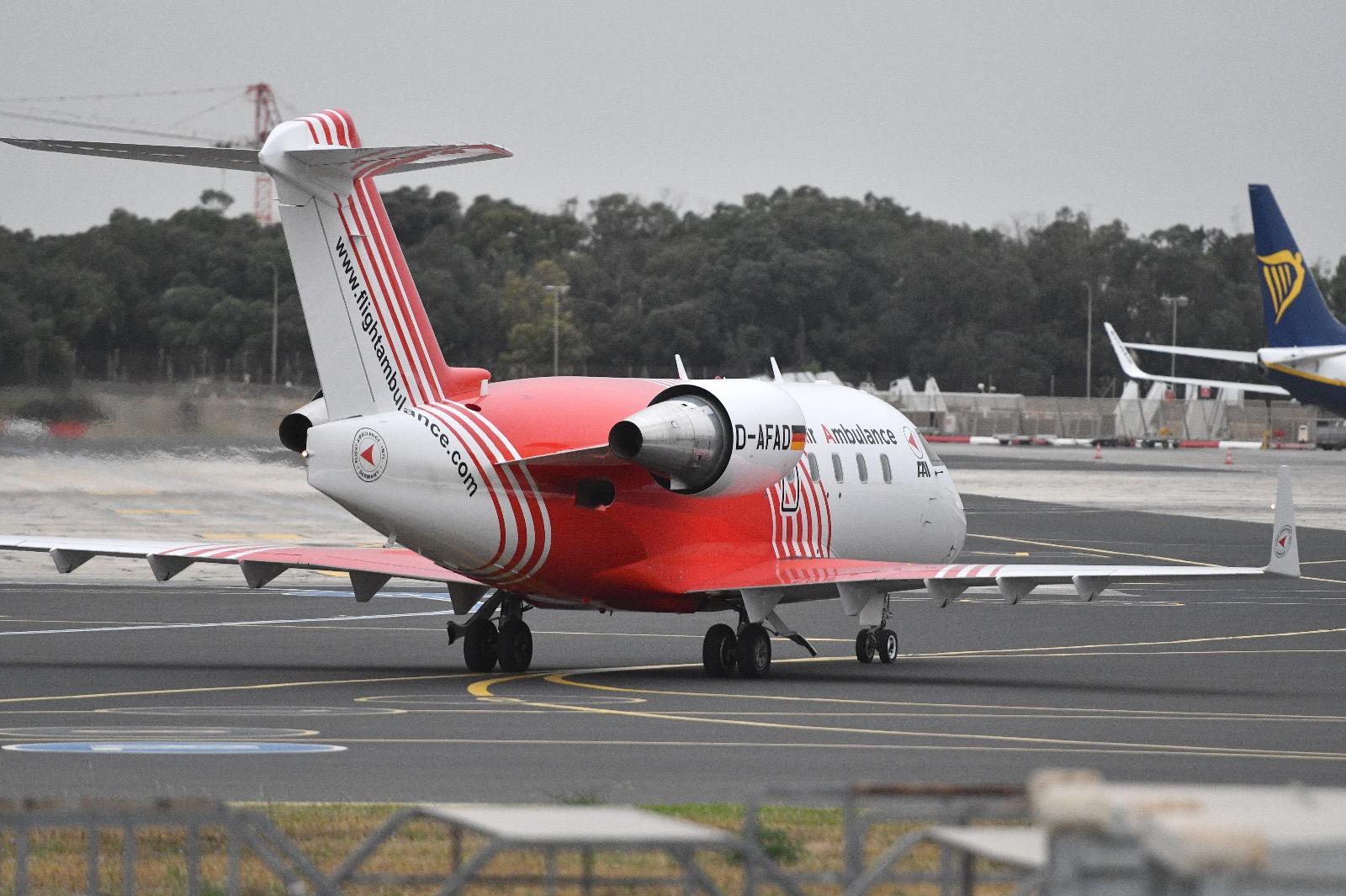 Tributes to Barbara, a well-known notary from Tarxien, have flooded social media. He was described as having a “heart of gold”.

The government is footing the bill for the costs of the France-contracted air ambulance, contracted through Identity Malta.

COVID-19 is currently devastating India, with hospitals around the country being overwhelmed with COVID-19 cases.

On Sunday, Dehli reported 20,394 new cases and 407 deaths. The country’s massive new vaccination drive is hampered in some areas because of a shortage of doses and some health facilities have sounded the alarm on oxygen supplies for patients on ventilator support.