Last updated Wednesday at 9.50am

A murdered man whose body was found wrapped in garbage bags in a Sta Lucija apartment on Tuesday was a 62-year-old Maltese, sources close to the investigators said on Wednesday.

He was previously known to the police.

Further details are expected to be given by the police later on Wednesday.

The gruesome discovery was made in the apartment's bathroom on Tuesday afternoon after neighbours reported a foul smell and called in the police.

It is believed the victim had been dead for around three or four days.

Police and Civil Protection Department officials forced their way into the ground floor apartment to find the body. The victim could not be immediately identified but police believed he could be the person who had been residing in the apartment.

An autopsy will be held on Wednesday.

Inspector Keith Arnaud was among those on site. Duty magistrate Astrid May Grima has launched an inquiry.

It is the second murder in three days after a stabbing at a Qawra apartment on Saturday night. The suspect was arraigned on Tuesday. 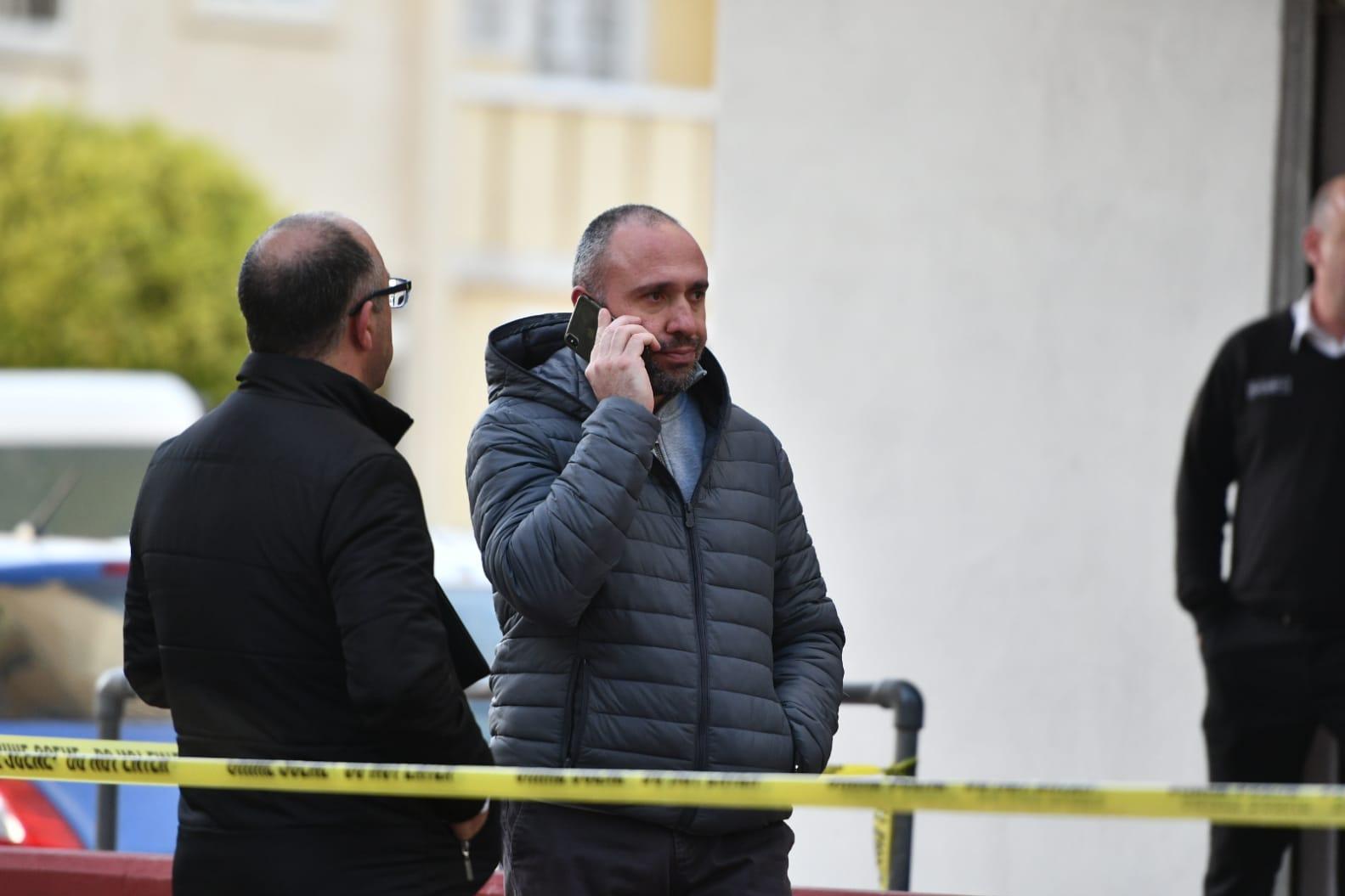 Inspector Keith Arnaud at the scene of the crime.