All major works to rehabilitate the country’s four main road tunnels will be ready by the end of this month according to plan, almost a year after the project kicked off last August, Infrastructure Malta has said.

The light at the end of the tunnel comes amid traffic jams that continue to frustrate commuters as the country opens up again and 120 roadwork sites are ongoing.

A major traffic jam in the south on Tuesday, caused by a misplaced water culvert cover in the Santa Venera tunnels, was a “one-off”, unrelated to the ongoing works, which have only been carried out at night over the last month to avoid inconvenience, the agency said.

Transport Malta has fined the contractor €15,000 while Infrastructure Malta is taking legal action due to the lax work that saw a steel plate, used to loosely cover the culvert, shift with the morning traffic, reducing the tunnel to a single lane and causing tailbacks as far as Tal-Barrani road, with motorists reporting being stuck for over an hour. 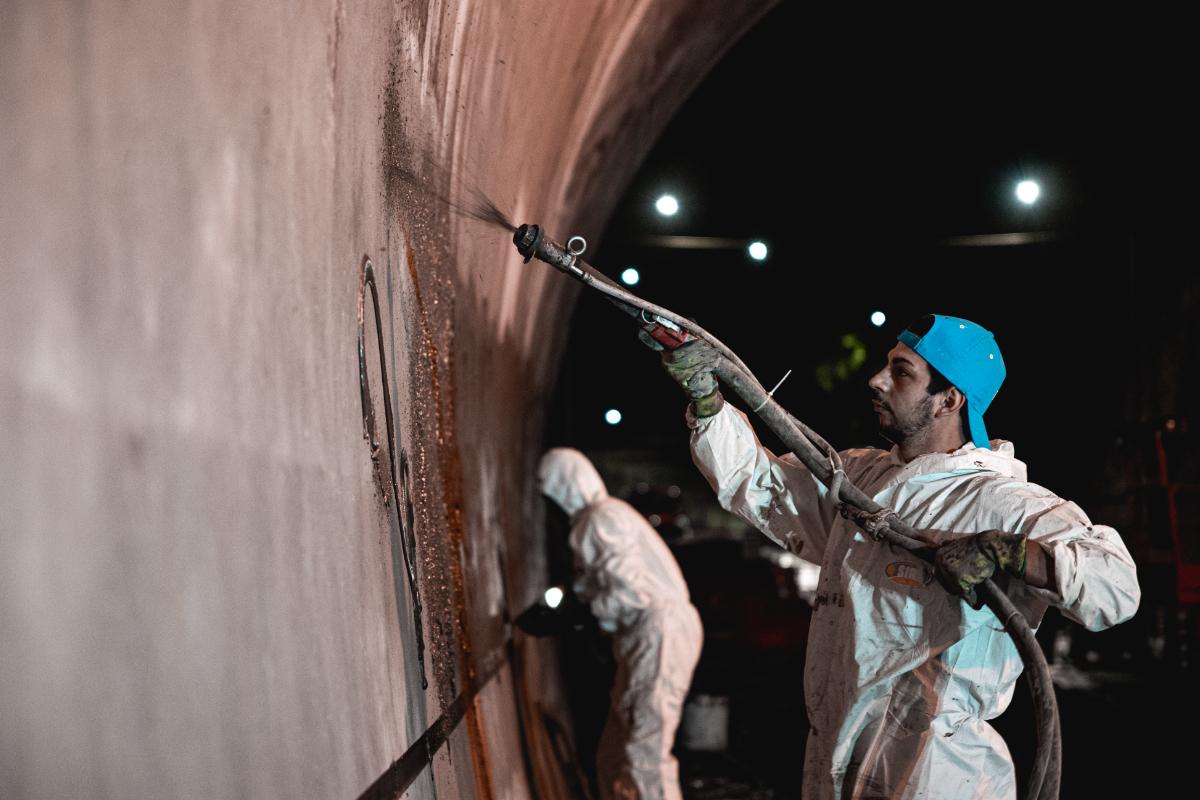 As works draw to a close, an Infrastructure Malta spokes­man outlined that, this month, the agency is carrying out the reinstatement of the emergency footpaths above the service culverts along the sides, as well as resurfacing works.

Asphalt laying at the Tal-Qroqq and Kirkop tunnels is already complete and, in the coming days, the four lanes of the Santa Venera and the Ta’ Ġiorni tunnels will be resurfaced.

Works are scheduled to start tomorrow night and continue on Friday between 7pm and 5am as well as on Saturday morning until 2pm.

The resurfacing of the Santa Venera tunnels will also include the stretch of road outside, towards the Marsa-Ħamrun Bypass, which is why works will continue during the day, the agency explained.

Final asphalt laying at Ta’ Ġiorni will be carried out on Monday night but the tunnels will not be completely closed, with one lane open in each direction while the other two are being resurfaced. 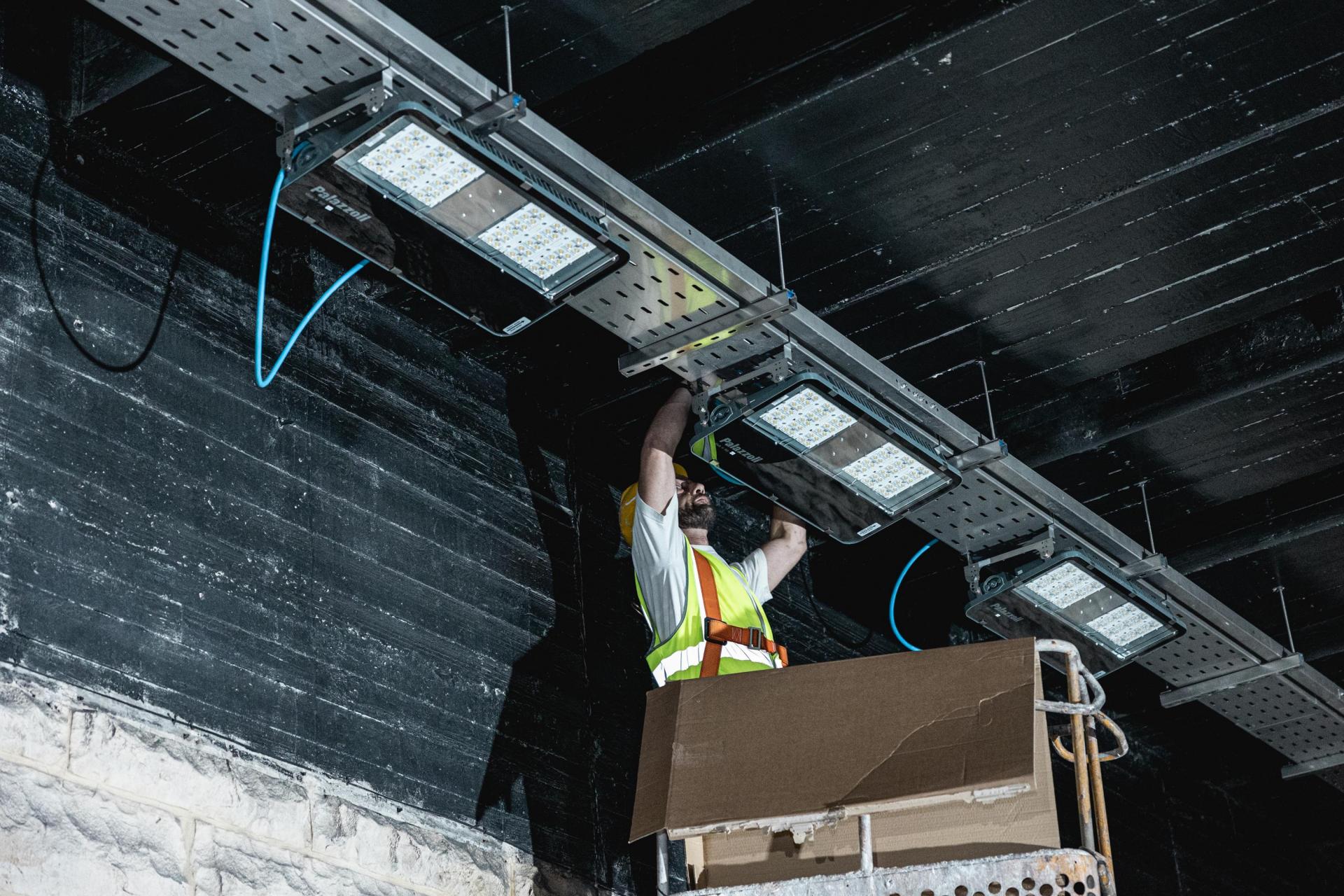 No works will be carried out on Saturday and Sunday night to avoid disrupting traffic flows towards Sliema and St Julian’s during the weekend.

The installation of the four tunnels’ new electrical systems will be done during the night, meaning some lanes may be closed at that time to ensure workers’ and road users’ safety, Infrastructure Malta said.

They will change brightness according to the time of day to help road users adjust their vision when entering and leaving the tunnels, improving road safety, the agency said. 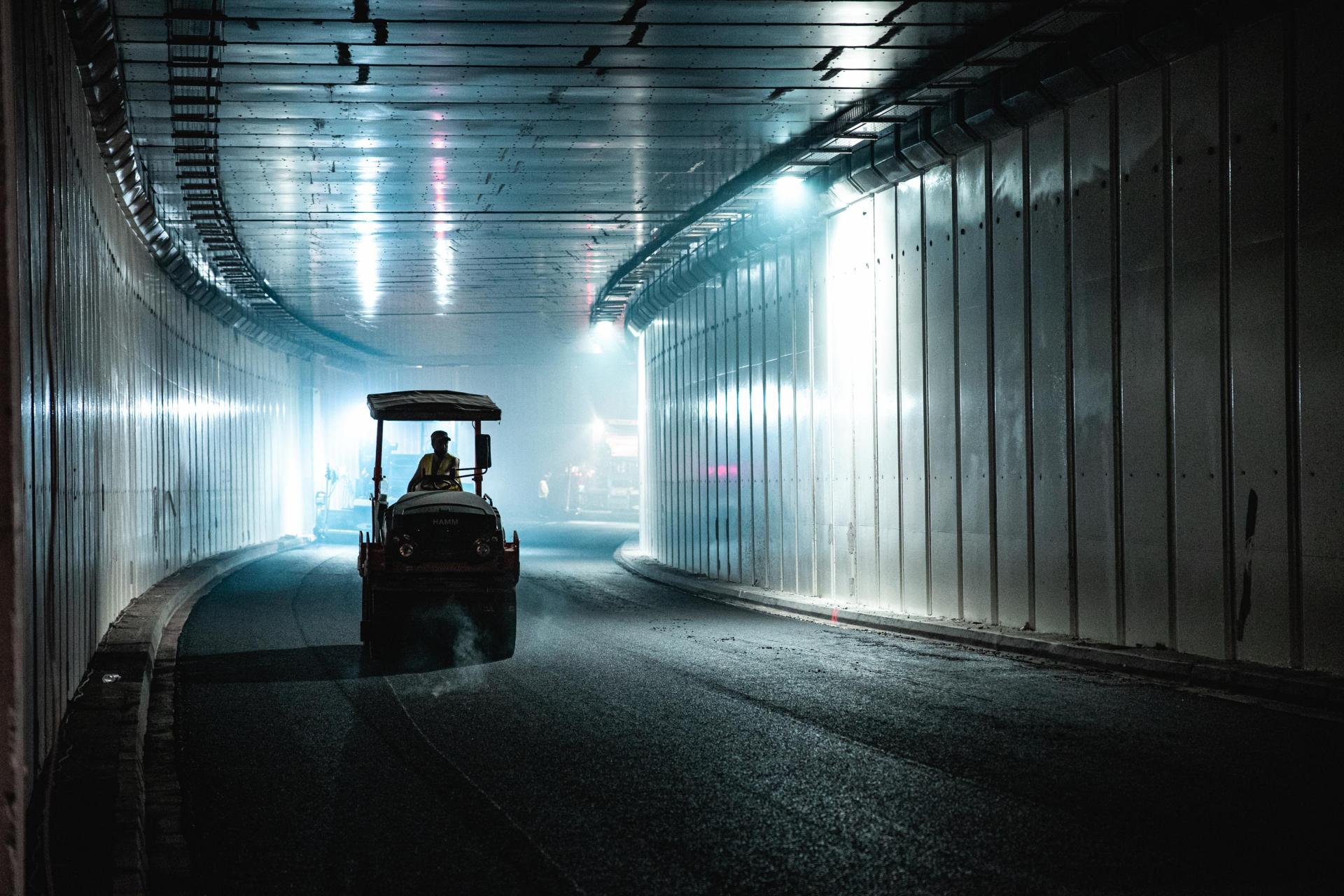 Asphalt laying at Tal-Qroqq, the newer of the three tunnels. Photo: Infrastructure Malta

The €10 million rehabilitation project to upgrade the Kirkop, Santa Venera, Tal-Qroqq and Ta’ Giorni tunnels covers over 4.8 kilometres of lanes of the arterial road network.

Technical assessments of the tunnels’ condition, commissioned in 2018, concluded that while they were structurally sound, they needed substantial maintenance works and repairs.

A major upgrade of the tunnels’ fire safety, security and emergency systems was also required, the analysis confirmed.