Magistrate Nadine Lia will hear the compilation of evidence against Yorgen Fenech, suspected of masterminding the murder of Daphne Caruana Galizia.

She may however choose to recuse herself from the case, given that her father-in-law, lawyer Paul Lia, is the personal lawyer of Prime Minister Joseph Muscat. 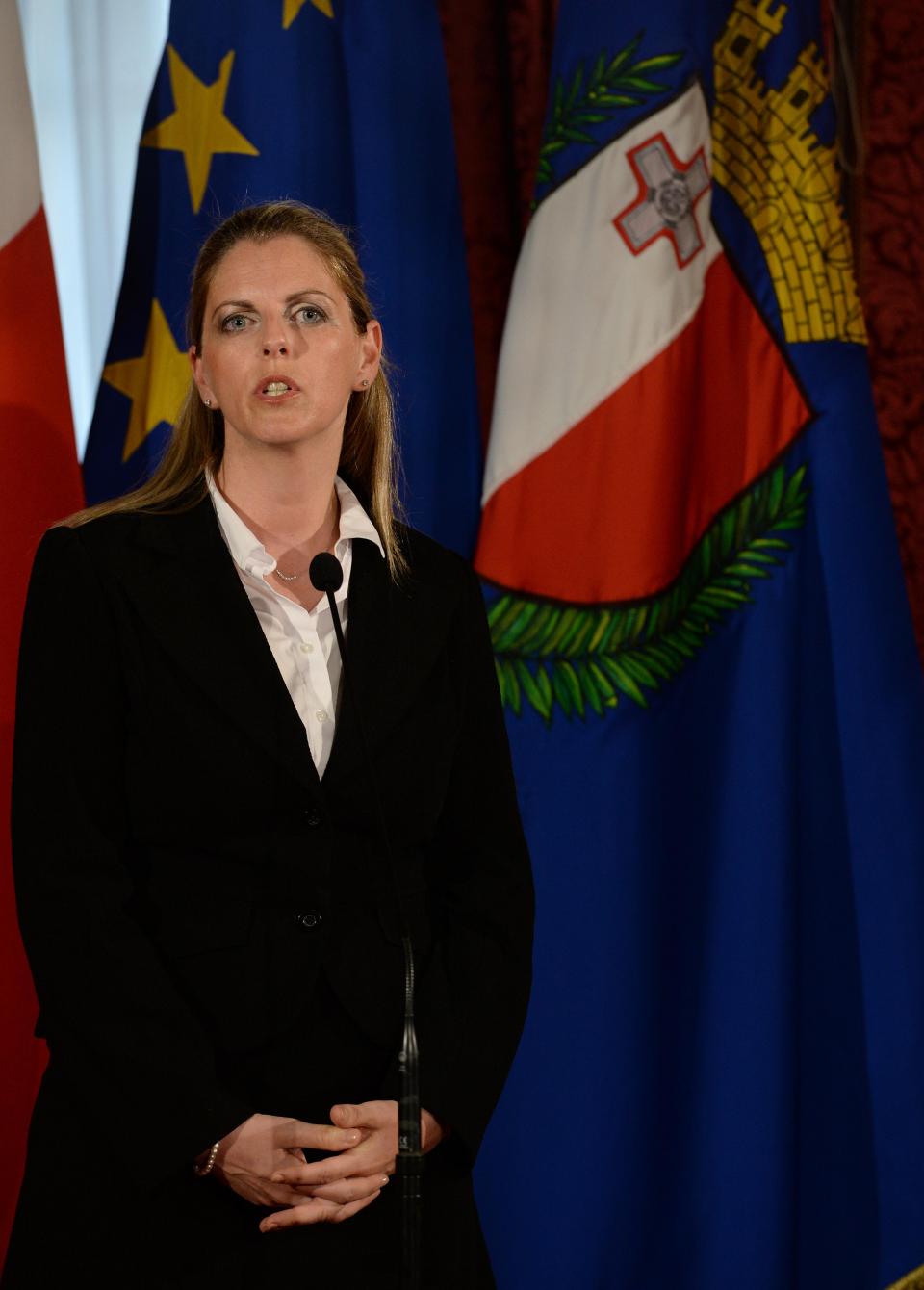 Magistrate Nadine Lia during her swearing in ceremony in April 2019.

Magistrates are assigned cases by lot.

Mr Fenech has claimed that Dr Muscat’s former chief of staff Keith Schembri was behind the Caruana Galizia murder and said that he has incriminating information about a variety of top government ministers in Dr Muscat’s government.

Mr Fenech was formally charged on Saturday and has pleaded not guilty to the crimes he is accused of. He did not request bail and is being held in police custody.

Magistrate Lia was one of three magistrates appointed to the bench earlier this year. Her appointment and that of three judges is being contested in court by civil society group Repubblika, which has argued that the appointments were in breach of EU law.

The European Court of Justice has now been asked for its opinion on the matter.