Updated 3.50pm with Siemens statement that it confronted Yorgen Fenech

Businessman Yorgen Fenech has resigned his position at the helm of the Tumas Group according to documents filed on Tuesday, a day before his arrest. He has also stepped down as director of Electrogas, the company which runs the new Delimara power station.

His brother, Franco, better known for his career as a boxer, has replaced him, effective from last Tuesday, November 12. The document is signed by Tumas Group chairman Raymond Fenech.

Mr Fenech also stepped down from Tumas Gaming Ltd, where he has been succeeded by Emanuel Fenech, and from Tumas Investments Ltd.

The tycoon was apprehended by the Armed Forces trying to flee the island on his luxury yacht in the early hours of Wednesday morning. 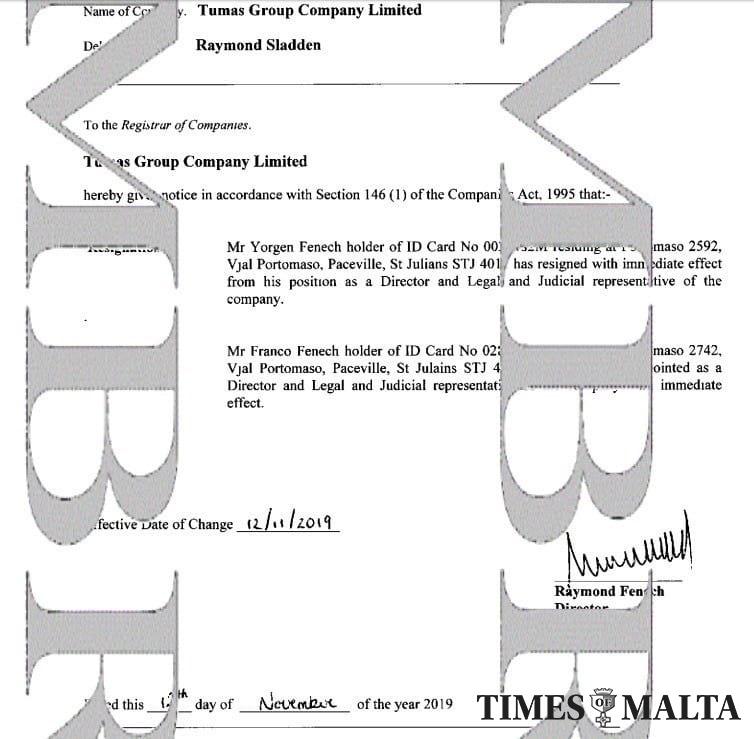 The businessman is a "person of interest" in the investigation into the murder of Daphne Caruana Galizia, Prime Minister Joseph Muscat confirmed on Wednesday morning.

A leaked FIAU report had identified Mr Fenech as the owner of Dubai-registered company 17 Black.

17 Black was named in a leaked e-mail as one of two sources of income for the Panama companies Hearnville and Tillgate, which were set up by Office of the Prime Minister consultants Nexia BT for Minister Konrad Mizzi and the Prime Minister's chief of staff Keith Schembri. 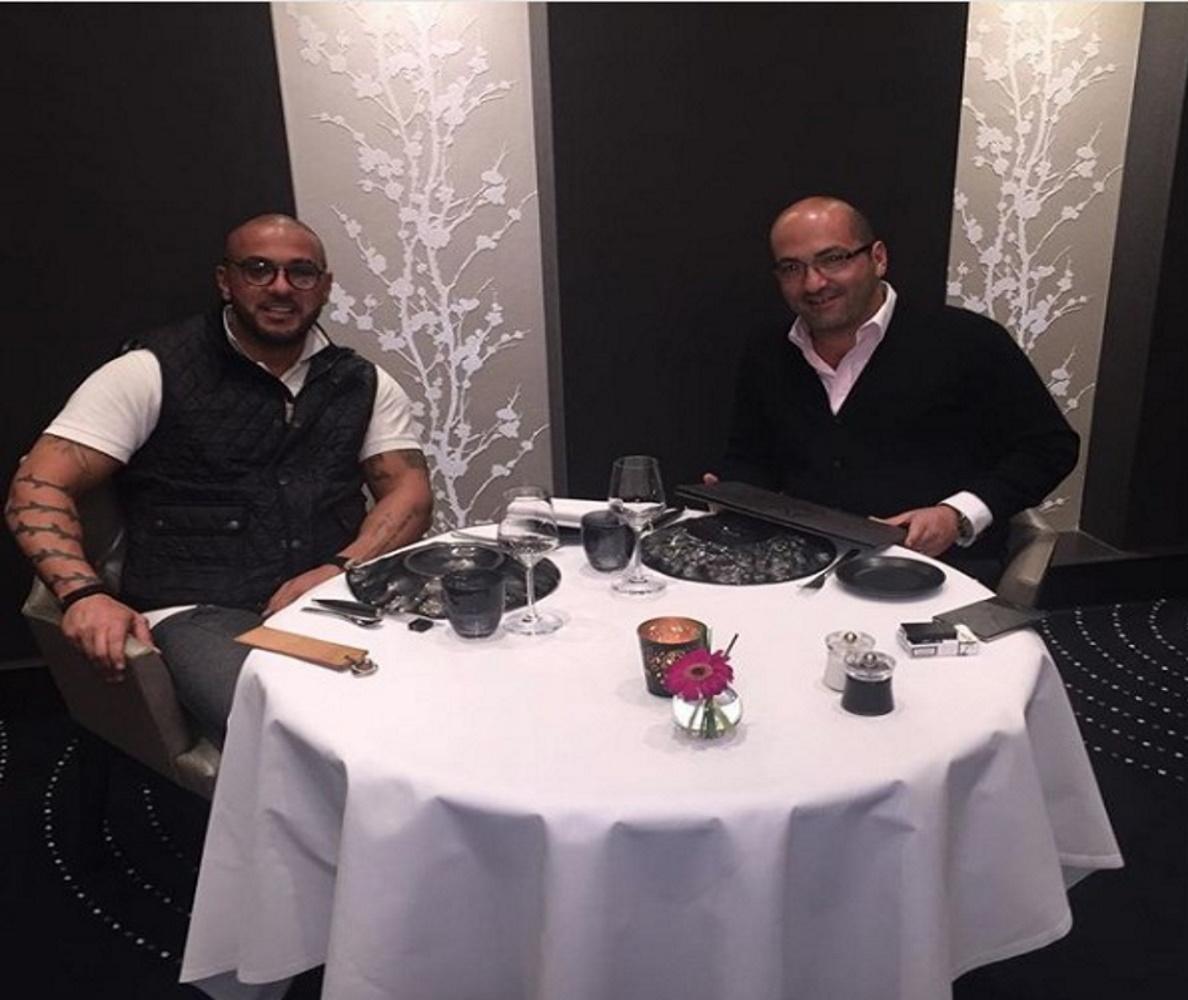 Franco Fenech is the older brother of Yorgen Fenech and is known for his career as a boxer. He regularly posts on his Instagram account about his former addiction to cocaine.

German company Siemens confirmed on Wednesday that it had pressed Yorgen Fenech to resign his directorship of Electrogas Malta after allegations about him surfaced, even though he denied all claims.

Siemens holds a minority stake in Electrogas Malta and had supplied the heavy equipment for the gas-fired power station in Delimara.

In a statement, Siemens said it had learned of Mr Fenech’s arrest.

It pointed out that when corruption allegations against Mr Fenech and the company 17 Black became known, it addressed the issue with the companies that together form Electrogas.

Due to the public doubts in Mr Fenech’s integrity, Siemens urged that he be dismissed from his membership on the Board of Directors

“In addition, in a lengthy discussion held in Malta, we also confronted Mr Fenech with the accusations from media reports and asked him to state his position on them. In this discussion, Yorgen Fenech denied all allegations. Due to the public doubts in Mr Fenech’s integrity, Siemens urged that he be dismissed from his membership on the Board of Directors.”

Siemens said that after ‘repeated internal reviews’ it was not aware of any indications of misconduct by its employees of Electrogas.

“We are still monitoring the developments very closely and will continue to react to them as we have been doing,” it said.