Yorgen Fenech and several business associates have been charged with money laundering in connection with a Maltese gaming company called Glimmer Limited.

Fenech, who separately stands accused of conspiring to murder Daphne Caruana Galizia, denied the fresh charges when he appeared in court on Monday.

He is accused of committing acts of money laundering between April and October 2019 by converting or transferring property known to have been derived from criminal activity.

The former Tumas businessman is further accused of acting as an accomplice under money laundering laws, misappropriation and fraud to the detriment of Glimmer Ltd.

Corporate records show Fenech is a shareholder of the company together with his uncle Ray.

Four other people linked to the businessman were also arraigned in court and deny the charges. According to a defence lawyer of one of the accused, the case revolves around the payment of bonuses.

Nicholas Cachia, 46, and Joseph Cachia, 67, were also charged with money laundering while the younger man was further charged with misappropriation and fraud.

The court action follows an investigation by the police's Financial Crime Investigation Department.

Inspector Brian Paul Camilleri told the court that he had electronic data and communication, including texts between Fenech and others, that pointed in the direction of money laundering.

He said financial information was also taken into consideration by investigators.

Fenech, who stood throughout the hearing, said that he understood the charges and was pleading not gulty. Asked to provide his address, he said he resides at the Corradino Correctional Facility and said that he had not been involved in business for at least two years.

"We were told during disclosure that the sum does not exceed €5,000," Fenech's lawyer, Charles Mercieca said.

The magistrate upheld the prosecution's request to issue a freezing order on all the former Tumas businessman's assets.

It was Fenech’s second court appearance in the space of a week, having already been charged with the illegal purchase of weapons last Thursday.

Earlier this month, Fenech was indicted for his alleged role in the murder of Caruana Galizia, and the prosecutor is seeking a life sentence. 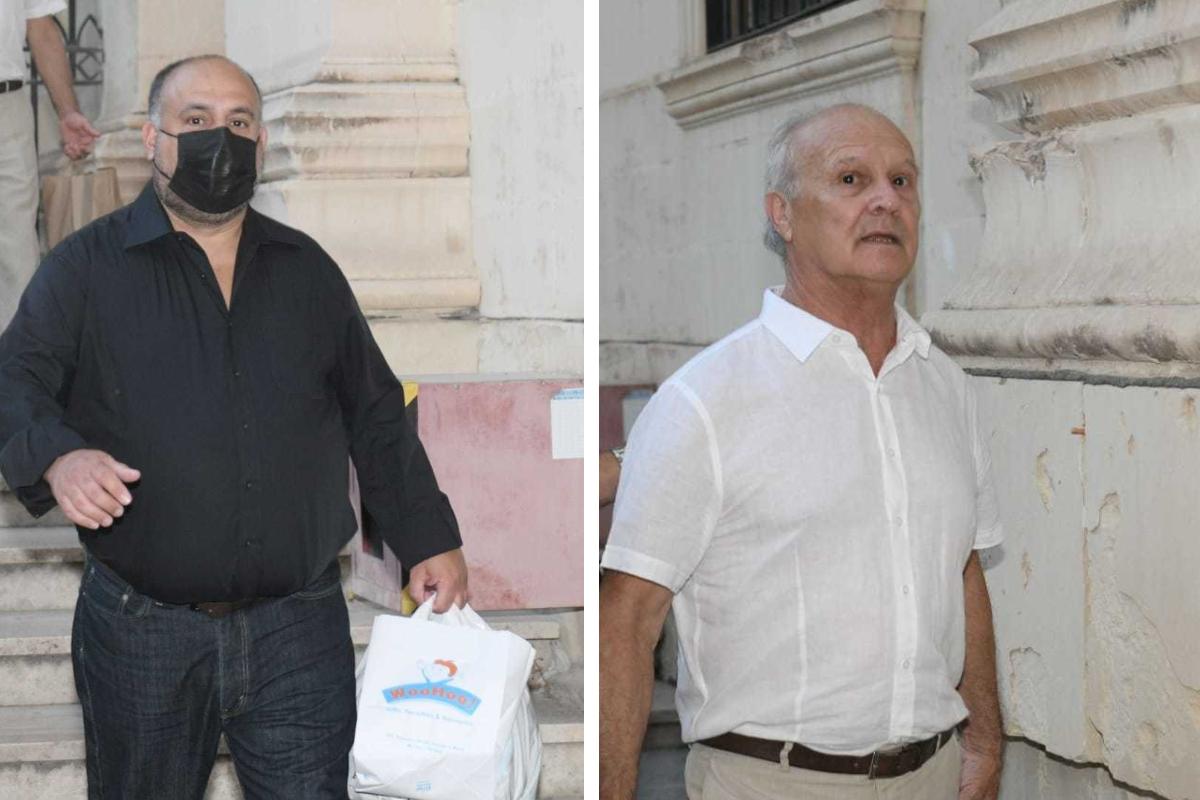 During the arraignment of Nicholas Cachia, the prosecution said that electronic devices unrelated to the case led police to messages involving him and a third party.

These texts raised suspicion of criminal activity and together with financial information, led to his arrest in March.

In response to questions from the defence, the prosescution said it could not say if there was any evidence Joseph Cachia made any illicit gains.

Lawyer Matthew Brincat slammed the prosecution for arraigning him "just because he was mentioned in chats".

Objecting against any freezing of assets, Brincat said the accused was "a pensioner who worked all his life, which should be tranquil now. Instead he has ended up in this hurricane".

Bail was denied for both accused and a freezing order was issued on their assets, save for an annual allowance of €13,000 approximately. 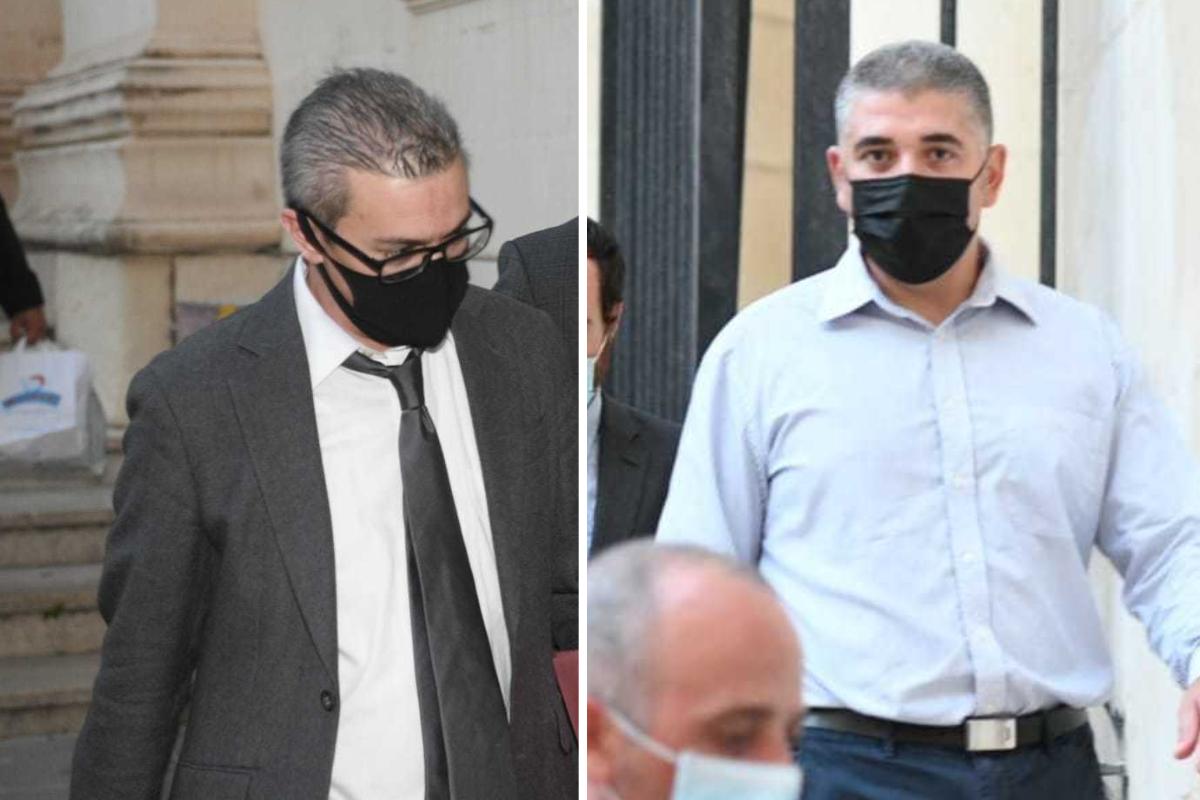 Farrugia and Demanuele were last to be arraigned on Monday.

Asked if they understood the charges, their defence lawyer Stephen Tonna Lowell replied: "Yes but not why they're here today!"

The inspector told the court that the charges were issued on the strength of messages between them and with a third party, all involving Glimmer Ltd.

Tonna Lowell questioned the validity of the arrest of the two men on Monday morning, arguing that the warrant had been issued for money laundering, rather than the other offences.

He said the case revolved around bonuses being paid out and argued that the accused had resisted to certain payments being made.

Referring to Fenech, the lawyer said the person who had appeared earlier in court had ordered them to pay out bonuses of €5,000 and it was thanks to them that no further bonuses were paid because they resisted.

"The charges of fraud and embezzlement were put in for good measure," he said. "The police also brought in the Malta Gaming Authority. These charges are made up."

Arguing for bail for both men, he said both men had clean criminal records and had "done nothing wrong".

He added: "There’s an ingrained squalid mentality that a person arraigned should get a taste of jail."

Bail was denied for the pair and a freezing order was placed on their assets.

In a final warning for the prosecution, Magistrate Ian Farrugia said that some serious allegations had been made in court.

"I hope you have sufficient evidence to support the charges," the court warned.