A luxury superyacht belonging to businessman Yorgen Fenech, who is under arrest in connection with the murder of Daphne Caruana Galizia, is on sale for €4 million.

Just a year after he bought it, the tycoon is selling the 26-metre Gio 2, built by Italy's luxury yacht manufacturer Ferretti.

Mr Fenech was arrested on Tuesday on board a different yacht, the Gio, which Times of Malta understands is usually shared by his extended family. 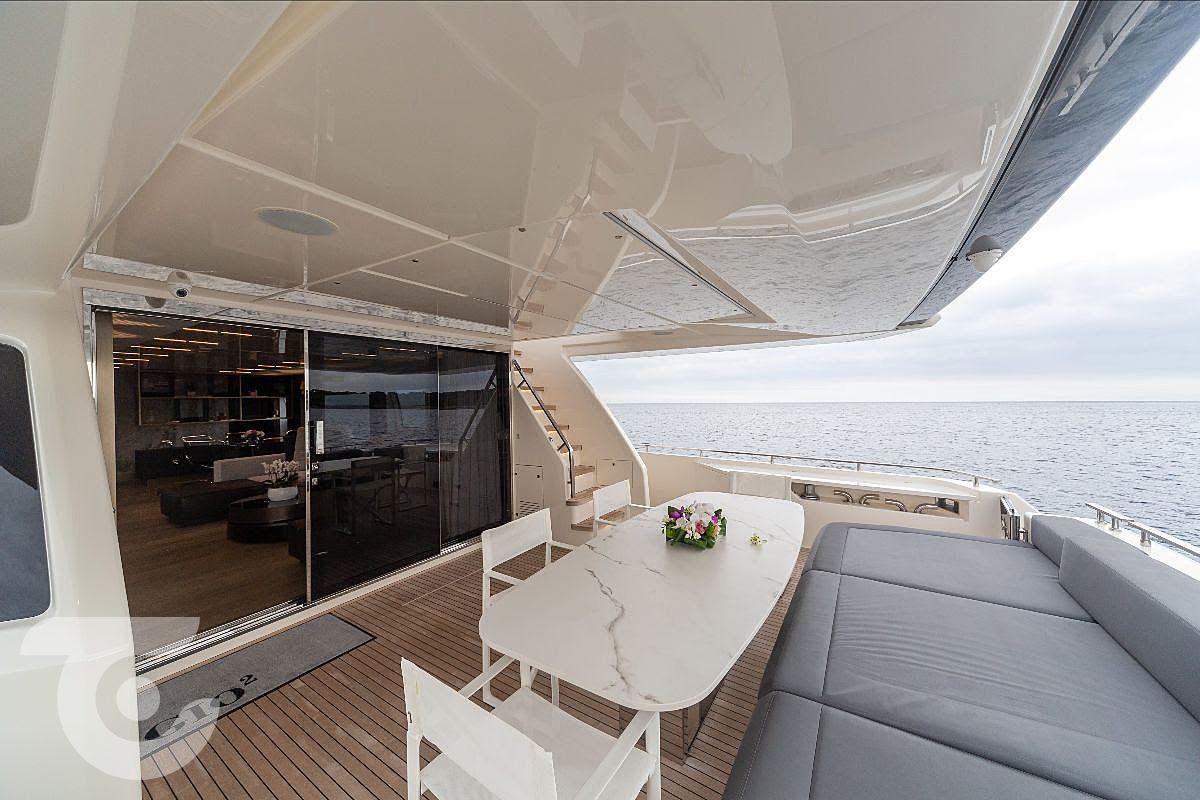 One of the sun lounges on board the 26-metre Gio 2, which is on sale for €4 million. Photo: Superyacht Times

According to the Superyacht Times, which is advertising the sale, it can sleep up to 8 guests taken care of by a crew of 3.

Gio, a 23 metre Riva yacht, originally belonged to Mr Fenech’s late father, George – the mastermind behind the success of the Tumas Fenech empire. He died following a short illness in 2014.

Mr Fenech’s personal super yacht, the GIO 2 is usually berthed in the same marina from where the GIO had sailed out of port in darkness, in the early hours of the morning. 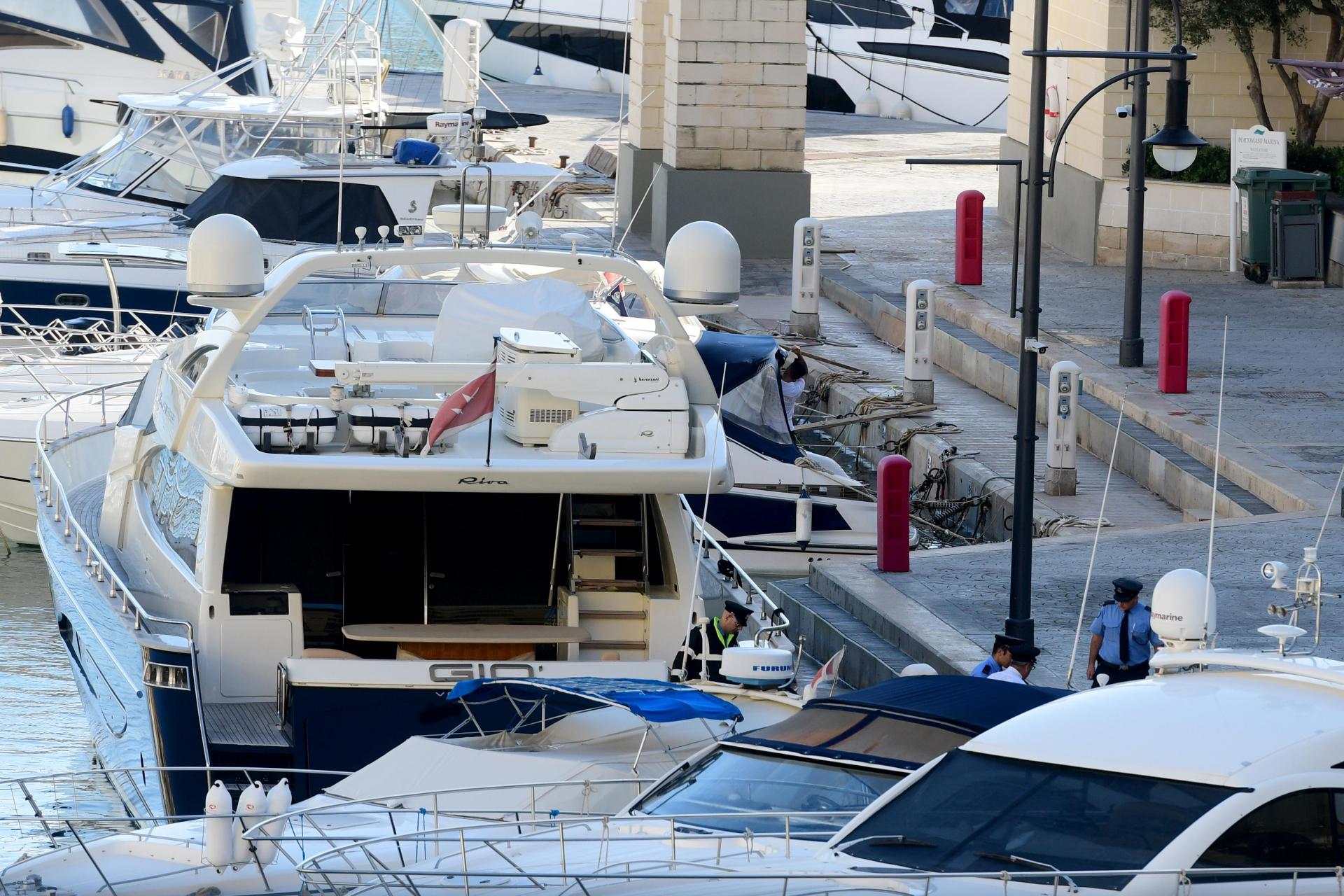 Yorgen Fenech was arrested on the yacht he shares with his family, the Gio on Wednesday. Photo: Jonathan Borg

“Yorgen (Fenech) has not been using that family’s yacht for a long time, at least since the delivery of his super yacht last year,” one source said.

“Gio 2, is newer, bigger and faster so at face value it was not normal for him not to use his own boat.”