Young people are being priced out of the property market, a paper published by the Housing Authority has warned, suggesting Gozo could offer a cheaper alternative.

The paper concluded that “housing, be it rental or purchase, is unlikely to be a realistic prospect for young people in Malta were it not for government intervention or family assistance, unless they marry or cohabit, or relocate to Gozo”.

The paper, published earlier this week, was commissioned by the authority and written by economists Marie Briguglio and Glen Spiteri.

It argues that young Maltese people leave home considerably late in comparison to other EU countries, mostly due to a lack of affordability.

Maltese are among the oldest in the EU to leave the parental home and they do it well into adulthood.

In 2020, the average Maltese person flew the nest at 30, the third oldest among member states and roughly four years above the EU average

While a young couple on average earnings in Malta can afford a broad range of rental options, the same is not true for other youths.

An identical couple on minimum earnings or a single young person with average earnings has “far more limited” options.

Renting a room in a shared dwelling is 'only affordable option'

Renting a room in a shared dwelling is the only affordable option available to young people on minimum earnings.  And, even if they go for this option, they are left with little leftover cash.

Purchasing a house is also a difficult prospect for younger people, although a hypothetical couple with average earnings can get a foot on the property ladder.

“Of course, this issue is not confined to Malta but pertinent in most cities of the world,” the paper reads.

However, unlike larger neighbouring states, Malta can be suffocatingly small. This means that the option to relocate to cheaper property on the outskirts of cities and commute is not on the table. 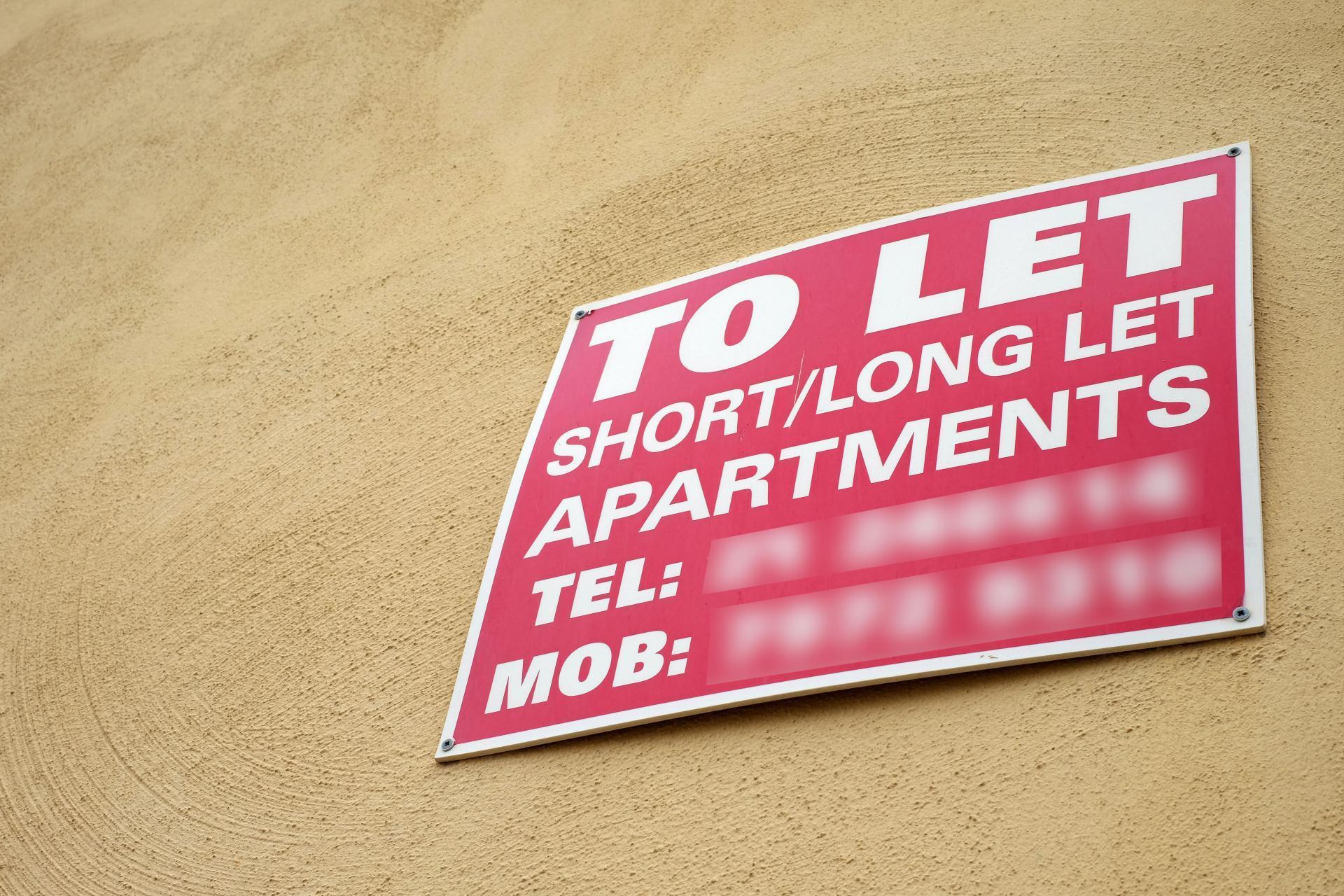 Malta can be suffocatingly small

This, the authors speculate, could be one of the reasons for the delay in young people leaving their parental home in Malta and resonates with findings from recent survey-based research.

The implications of this pose a set of questions put forward in the paper: does this have a bearing on young people’s marital decisions, nudging them into marriage to afford a joint property?

Does it discourage young people from staying in school, propelling them to settle into stable jobs sooner?

What are the lifestyle implications for their parents?

What is the risk of homelessness if the parents do not have a family home (or bequest) to offer?

Could Gozo increasingly become an option for young people to set up their first home?

And what are the broader consequences on young people’s mental well-being of remaining in the family home?

On this last point, a recent study by the National Youth Council suggests negative implications.

The paper says that much of its analysis is applicable to anyone in Malta on the minimum to average wage. 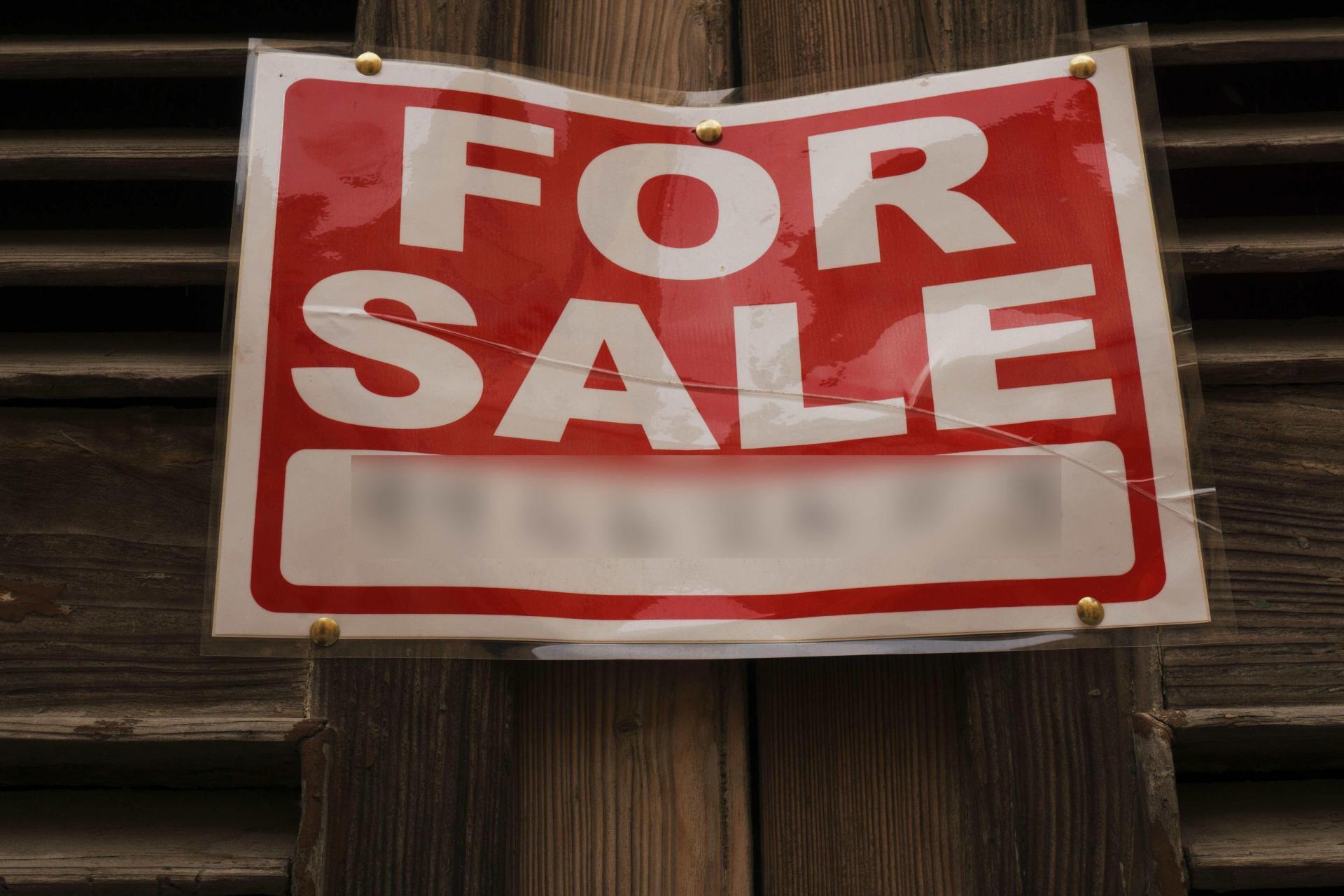 Data published by the National Statistics Office earlier this year indicate that more than 85,000 people in Malta earn less than €812 per month.

“These people cannot afford any rent or mortgages at all were it not for state assistance,” the paper reads.

“There is no doubt that an informed debate about earnings in Malta is crucial. One issue up for discussion is whether minimum wages should move closer to living wages and how.

“After all, affordability (and lack of it) is not an inherent characteristic of the housing or rental market but, rather, one that speaks of the relationship between housing costs (rent or mortgage) and income.”

It is the second of its kind since the government moved in to regulate the rental sector in 2020.