Twelve women have been elected to parliament thanks to the gender quota mechanism, which has been introduced for the first time.

The mechanism came into play following the conclusion of casual elections on Tuesday morning.

The candidates were the women from the parties already represented in parliament, who came closest to being elected.

The new MPs include Malta's youngest ever parliamentarian, the PN's Eve Borg Bonello, a law student who is just 18.

Eve Borg Bonello was interviewed during the casual elections. She got elected through the gender quota. 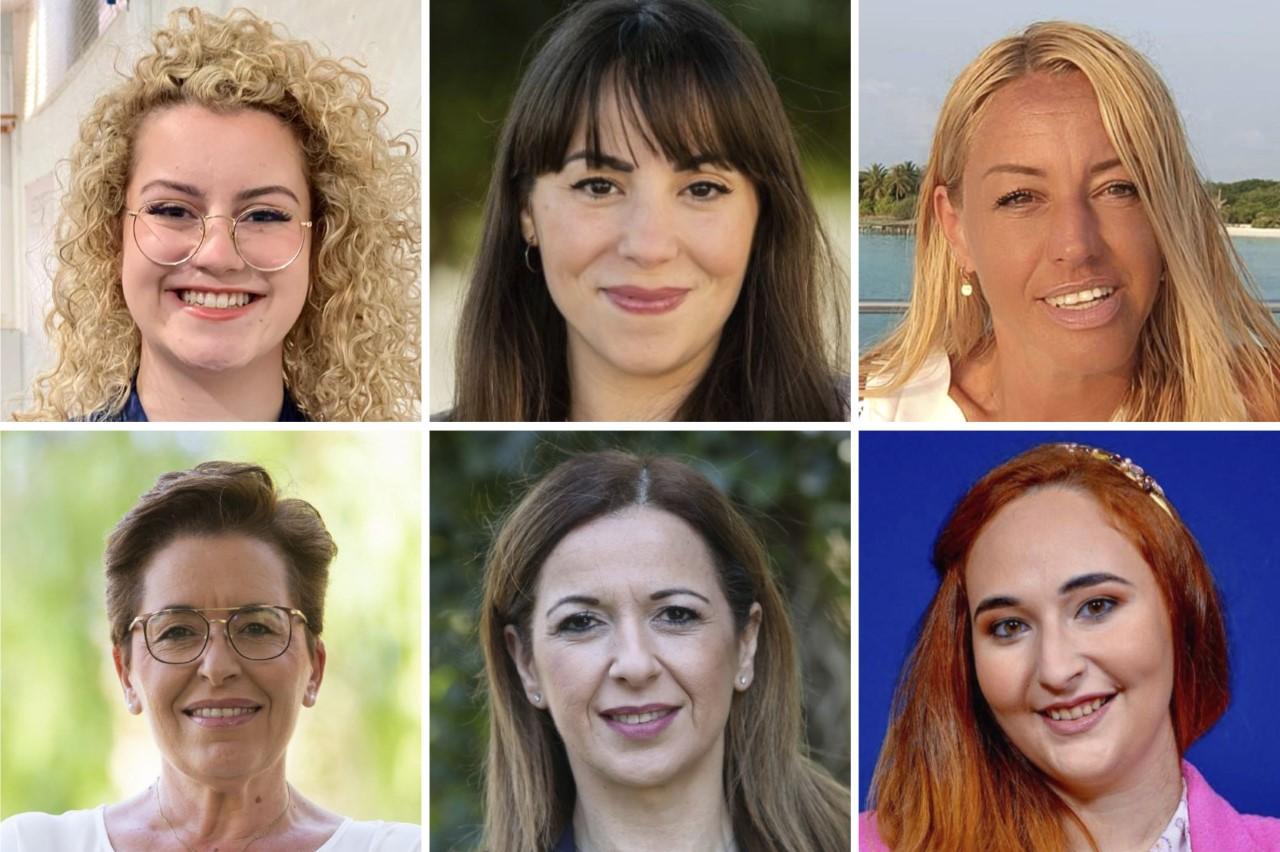 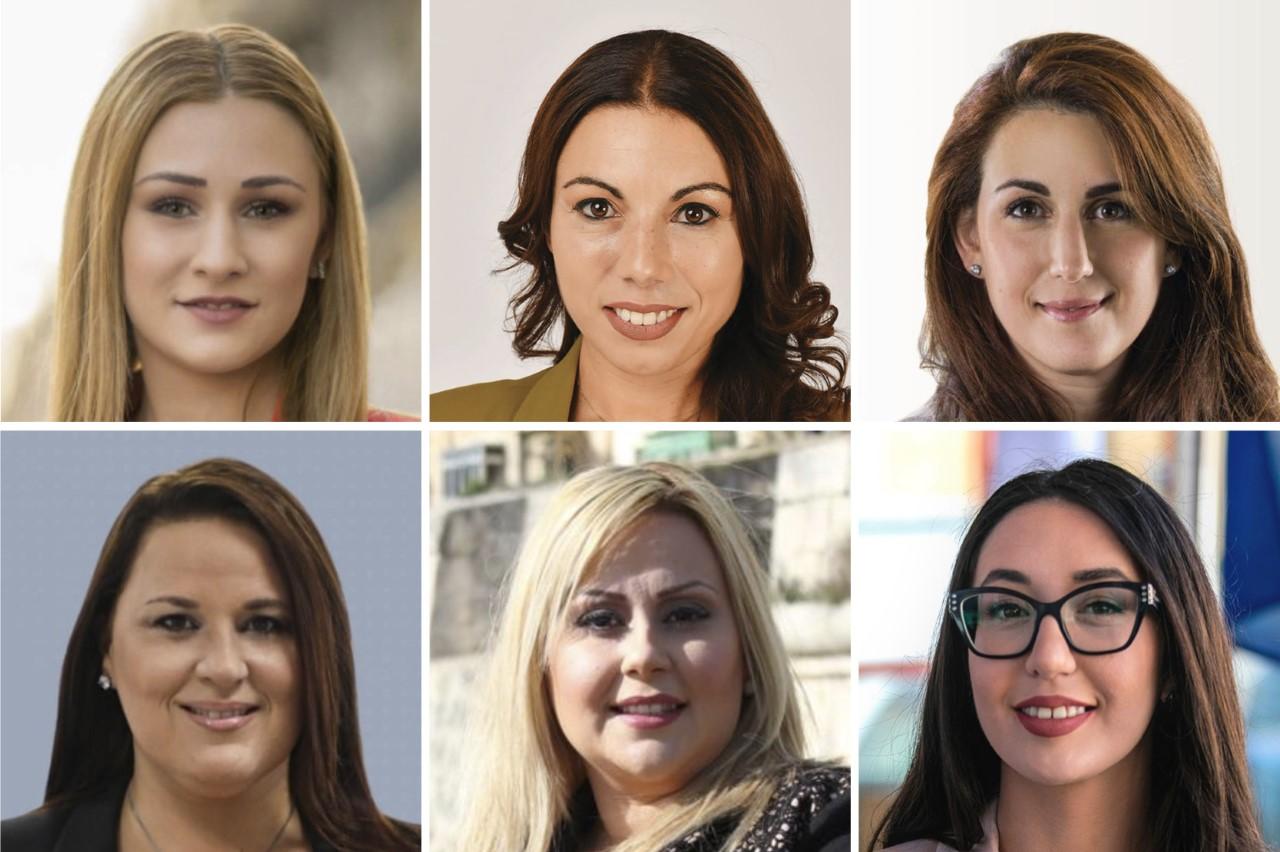 Independent candidate Arnold Cassola, who is challenging the legality of the mechanism in court, and ADPD chairperson Carmel Cacopardo both said on Tuesday that the method of adding more women into parliament was poorly thought out and distorted parliamentary representation.