The authorities are planning to reopen Malta’s airport for passengers by mid-July, though half the island’s scheduled air routes have been wiped out because of the pandemic.

Multiple sources said MIA is expected to be given the go-ahead to start operating commercial flights around July 15, after it was shut down on March 21 to try to slow down the spread of COVID-19.

“Should the COVID-19 cases remain under control, the airport will open in July, and that's sooner than most of us envisaged,” one insider said, speaking on condition of anonymity.

But the impact on air travel has been devastating as airlines fight for survival.

“We expect to lose most of our connections with Scandinavia, which is one of our strategic markets,” Borg said.

Last Saturday, the government announced the extension of the travel ban until at least June 15, but sources said the authorities are expected to extend it by another month to make sure all precautions are in place to try to contain the virus.

As coronavirus cases dwindled in recent days, pressure has been mounting from the tourism industry to restart commercial flights or risk mass unemployment. But health authorities are believed to have made it clear that the planned resumption could go back to the drawing board if virus cases increase in the coming weeks. Surveys have also shown the vast majority oppose the early reopening of the airport so as to contain COVID-19.

Tourism will probably be the last sector to restart after the devastating closures forced by coronavirus, with child-care facilities, the law courts, bars and team sports among the other areas expected to be reopened in the coming weeks. 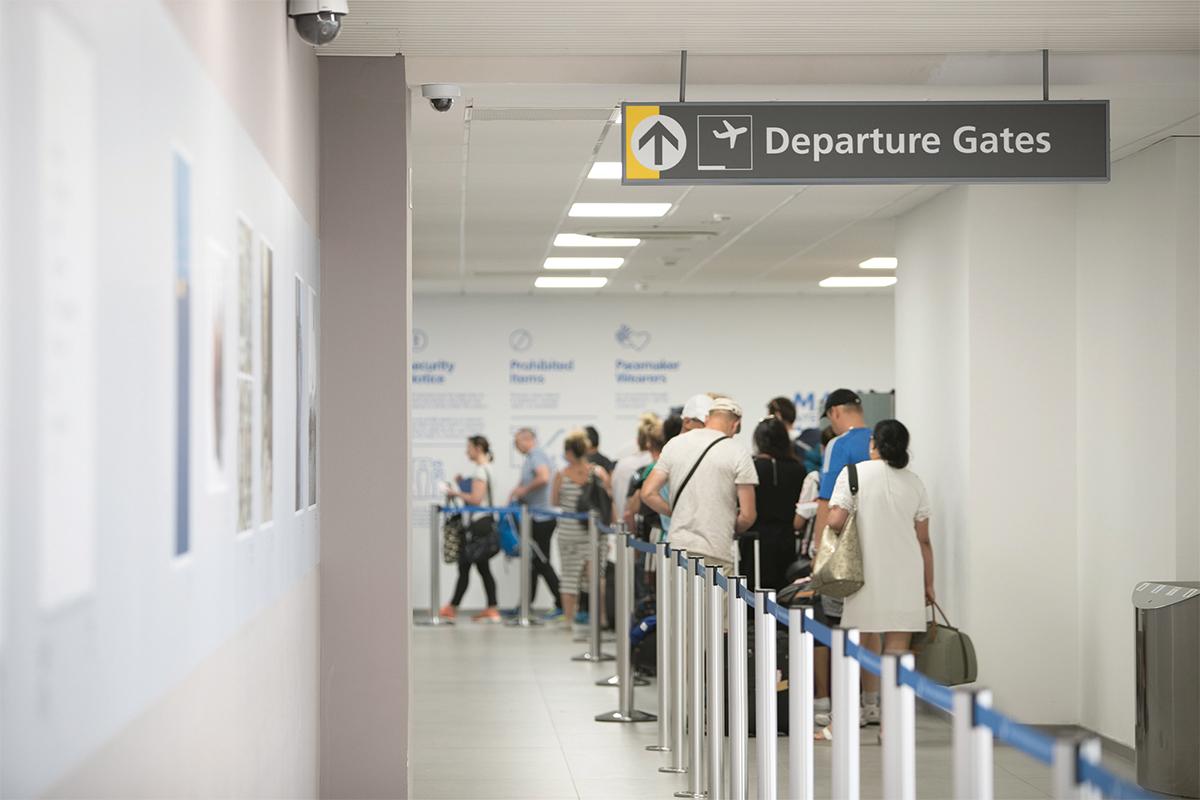 The airport has devised a health and safety plan to protect passengers and employees.

When contacted, Health Minister Chris Fearne would only say the government has a transition plan, and measures would be modified based on a scientific process.

The Superintendent for Public Health, Charmaine Gauci, said the reopening of the airport needs to be controlled.

“We’re evaluating the possibility of first reopening so-called travel corridors, opening the airport to all destinations will probably come at the very end,” she told Times of Malta, underlining the importance of also respecting any EU guidelines.

The European Commission has recommended a phased approach to reopening borders which means EU countries with “similar overall risk profiles” on the pandemic will open to tourists from each other’s countries.

But Malta’s easy accessibility to the rest of Europe could be decimated for the next few years, and it could take until 2023 for the number of routes to return to pre-COVID-19 days.

Airport boss Alan Borg said the full impact of the crisis is still being measured but confirmed MIA will have to operate with limited winter and summer schedules.

“We shall see quite a few airlines reduce their schedules to a summer operation, drops in frequency on previously high-frequency routes, and cancellations of flights to regional airports.”

A lot still needs to be done in preparation the resumption of operations, Borg said, but he insisted all measures are being taken at the airport to provide peace of mind.

“We have devised a health and safety plan, which introduces new measures in addition to the ones already in place to safeguard passengers’ and employees’ health and safety. This plan will take some time to roll out as it impacts almost all corners of the terminal. We are leaving no stone unturned.

“We shall continue to work closely with the Malta Tourism Authority and align our strategies to help carriers retain as much of their network as possible and devise a plan on the best way forward, as well as to restore customer confidence by promoting Malta as a safe destination to travel to.”

Countries are taking a staggered approach towards reopening for tourism, fearing open borders would lead to another spike in virus cases.

Italy, one of the worst-hit countries from the pandemic, will reopen all airports from June 3.