A survey carried out among a cross-section of Malta's young people has shown a very dismal view of the country, especially its education, employment and environment sectors.

It follows another survey conducted last year by EY Generate Youth which found that almost 60% of young people in Malta would rather live in another European country.

The latest survey was commissioned by FreeHour Malta, which boasts of having the country's largest dedicated youth platform reaching over 25,000 youths across University, Mcast and sixth forms on the island. The research was conducted by Marketing Advisory Services. Its objective was to identify trends, perceptions and behaviour among 16 to 27-year-olds, regarding employment, education, media, health, religion and the environment, among other sectors.

The scientific research used a sample pool of 2,037 respondents, with 70 questions.

The results showed that 85% of respondents believed the educational system has failed them in managing their finances.

"Youths do not regard the local education system as one that is suited to individual or personal needs. In contrast, overall respondents considered their home environment to be adequate when it comes to instructing youths about managing finances, preparedness for employment, relationships, politics, and society," FreeHour said in a statement.

The research found that there are three main reasons why youths want to leave Malta permanently: salaries, job opportunities, and the environment.

68.2% of respondents said they viewed Malta as being overdeveloped. 85.4% said Malta has low air quality and 80.2% felt that little to no effort is being put into creating new green spaces.  83.1% feared that Malta’s environmental situation will worsen considerably over the next 5 years. 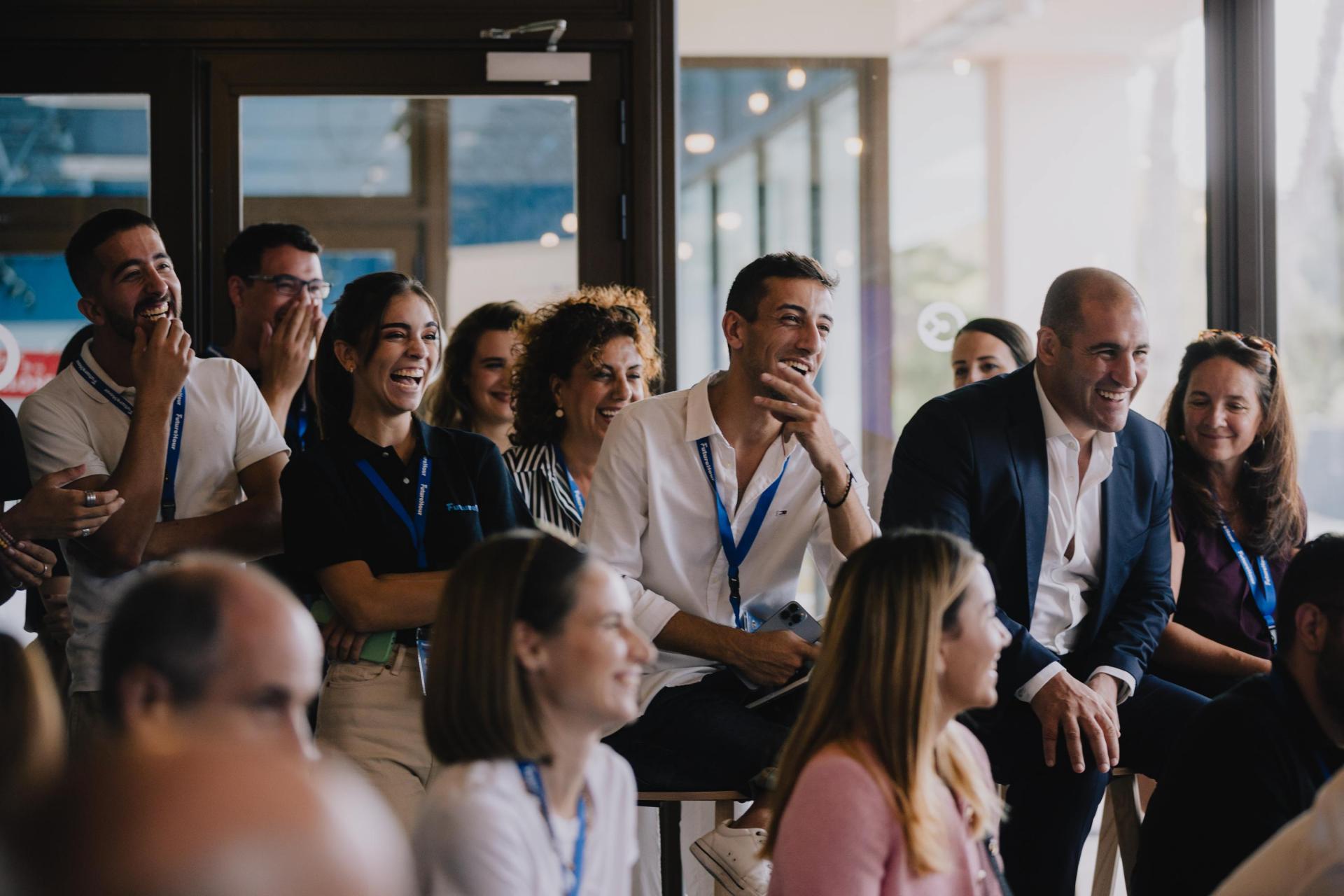 A section of the conference audience enjoys a light moment.

49.1% said they would still use their private car, even if the transport system in Malta was ideal, despite saying that Malta’s air quality is low.

Only 11.4% of respondents believed that they could make a difference if they involved themselves in local politics. 69% said they had no interest whatsoever in getting involved in politics or activism.

80.9% said they believed Malta has a culture of impunity.

Panel discussions focused on whether the damage done so far is reversible, and how the nation could move forward with the issues raised in mind, and how youths could be included as key drivers of these ways forward. 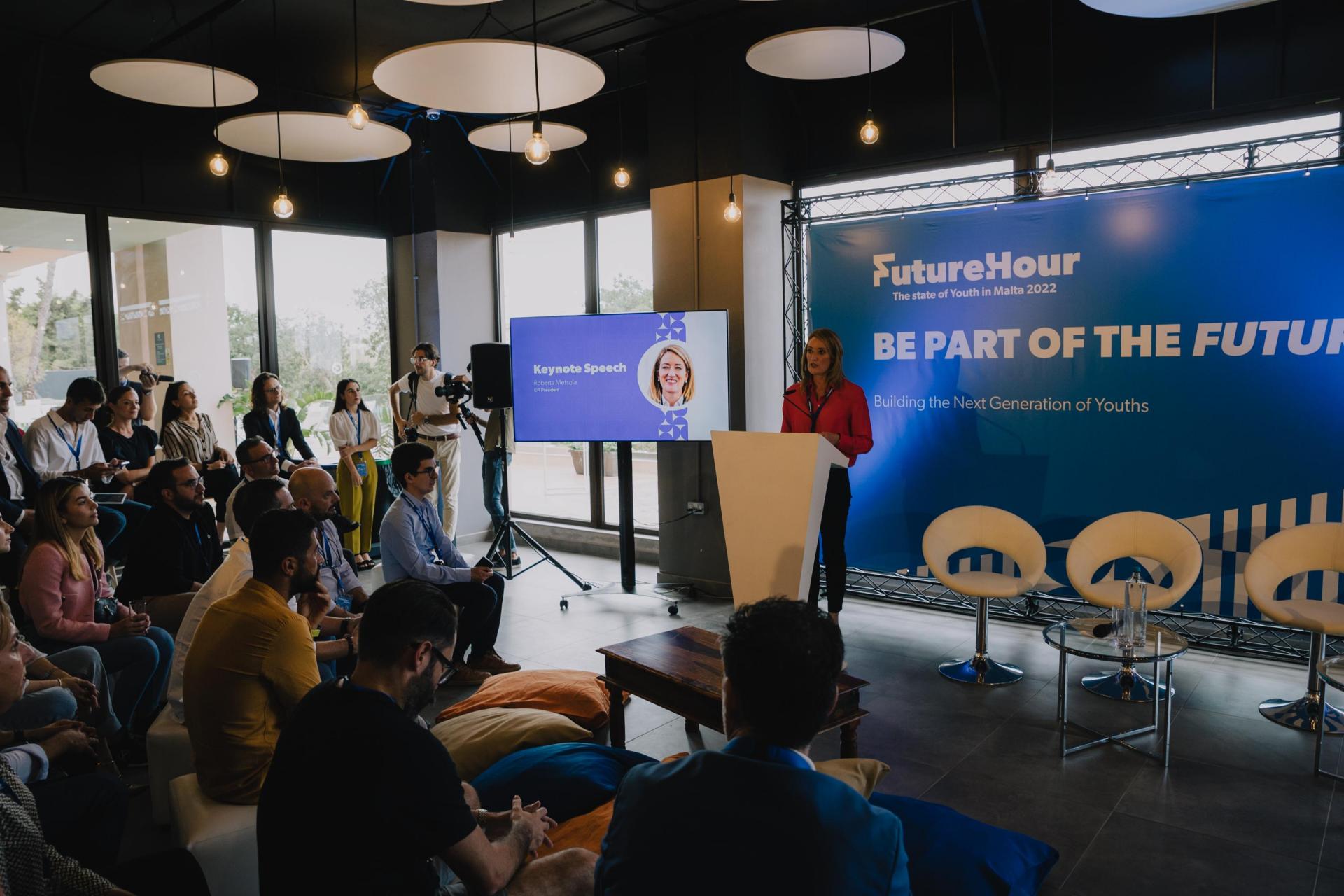 Roberta Metsola speaking at the conference.