The Electrogas consortium paid out a €4.1 million success fee after it secured a loan it needed to achieve financial close, an inquiry heard on Monday.

Paul Apap Bologna, one of the shareholders in the venture, replied “It might well have been,” when asked whether closure of the power station project’s financials was one of the milestones meriting such success fee payment.

That reply prompted former Mr Justice Michael Mallia to note “Excuse me for saying, but it seems that you started milking the cow before the cow produced milk!”

Mallia is chairing the panel conducting the public inquiry into the assassination of Daphne Caruana Galizia. Apap Bologna was testifying before the inquiry for a second time.

In a two-hour grilling, Apap Bologna was asked questions based on a “fraction” of the emails concerning the controversial Electrogas project which had been leaked to Caruana Galizia before she was murdered in a car bomb explosion in October 2017.

One of those emails, sent by Siemens to Electrogas and dated April 12, 2016, made reference to €16 million in pre-construction/development costs which Oxera, the consultancy firm helping the Maltese government in the process of obtaining state aid approval for the project, was likely to view with concern.

“What shall we say about this to Oxera, as this may be seen as over-compensation?” the sender of the email had asked.

Three hours later, an email sent to the relative ministry left the €16m figure out, parte civile lawyer Therese Comodini Cachia told the witness, explaining that including it would have possibly resulted in the project not being approved.

“I don’t know about that,” Apap Bologna replied.

Asked whether that omission had been noted in the forensic review undertaken, Apap Bologna said that the auditors had been given “unfettered access” and “carte blanche” to review all documents.

The witness blamed “mis-drafting” for an agreement between Electrogas shareholders GEM and Yorgen Fenech’s New Energy Supply Ltd being dated 2007. Apap Bologna insisted that Fenech first got to know of the project in January 2013. 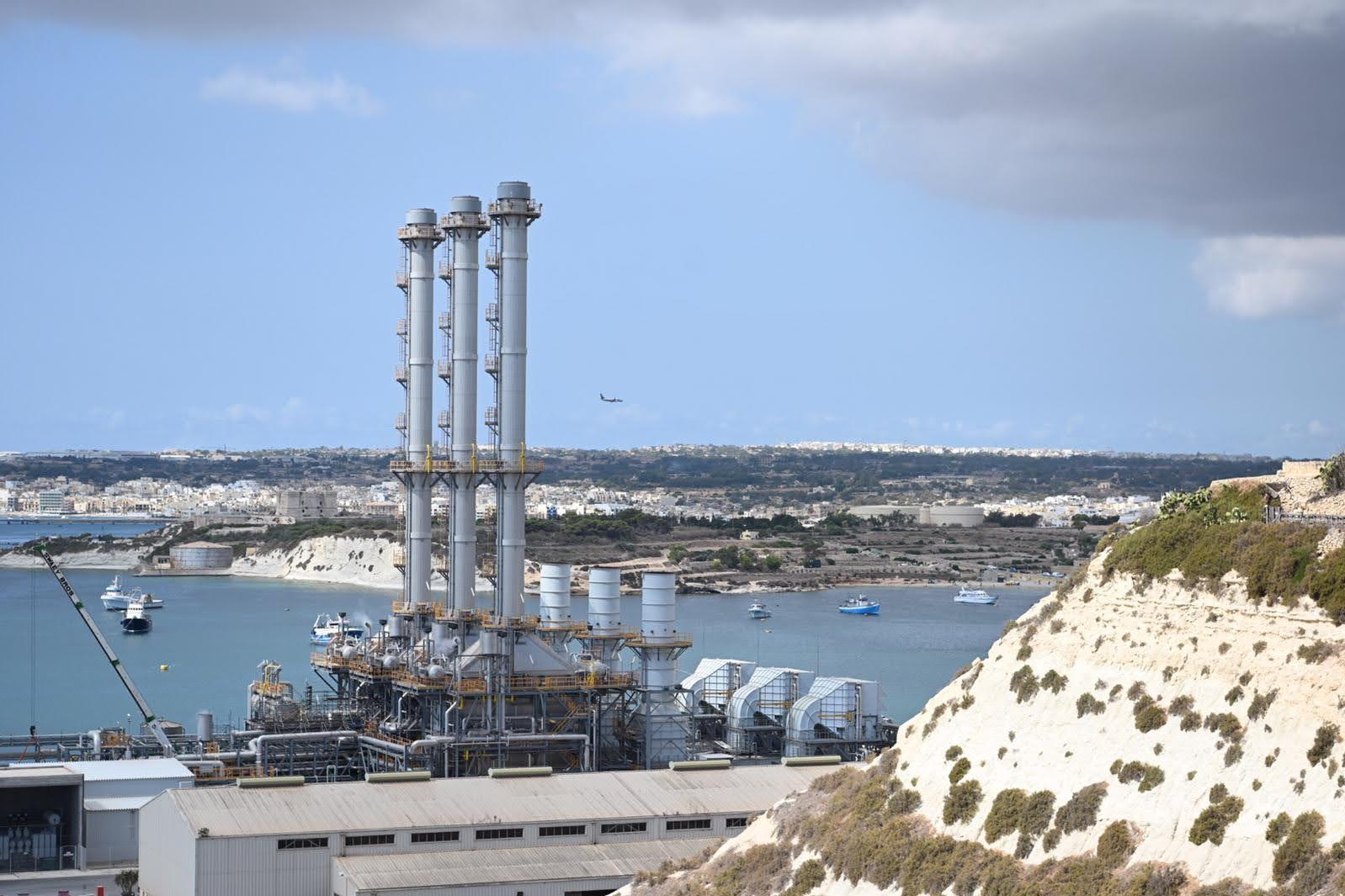 Apap Bologna, Fenech and the Gasan family together own GEM Holdings, which in turn holds shares in the Electrogas consortium. New Energy Supply Ltd, which also owns shares in GEM Holdings, is solely owned by Fenech.

Apap Bologna said that he had only realised that the agreement was mis-drafted “about two weeks ago,” while going through documents after facing questions from journalists.

However, that reply was met with a degree of incredulity by the board and further questioning.

“So did all the parties miss it? And not even the lawyers noticed?” asked Madam Justice Abigail Lofaro.

Apap Bologna could not recall who had drafted that agreement dated 2007, explaining that the parties had not been assisted by lawyers since there was mutual trust between them.

“I, Paul Apap Bologna, say that Yorgen Fenech, did not know about this project until January 2013,” he said.

The witness also declared that he was not involved in Electrogas administration in 2017, even though in an email he wrote to Electrogas operations manager Catherine Halpin he had  thanked her for her work throughout that “challenging and exhausting year.”

Apap Bologna also said that he had never attended Electrogas board meetings as a director,  but rather as an “observer.”

Asked how many meetings he had attended, he replied, “I don’t know, but not as many as I should have.”

As for the number of project concessions reliant on intervention by former minister Konrad Mizzi or his permanent secretary, Apap Bologna said he did not know about that, sticking to his previous testimony before the inquiry, that he had not met Mizzi until later.

Other emails referred to by Comodini Cachia appeared to suggest interference by the Office of the Prime Minister in Electrogas’ handling of media inquiries, with government communications officials ““Lindsey Gambin, Alexander Cutajar and Keith Caruana” telling Electrogas how to answer journalists’ questions.

The spectre of government involvement also appeared in the selection of service providers, with one email exchange involving Yorgen Fenech stating, “please hold on as request was from GOM [Government of Malta] and I don’t want to upset them.”

“Is this the first time you are hearing about these emails?” asked Chief Justice Emeritus Said Pullicino.

“Absolutely! I would certainly have questioned,” Apap Bologna replied.

Apap Bologna also confirmed that he served on the MEPA board after being directly approached by Minister Michael Farrugia, despite his experience in planning amounting to “none.”

MEPA was the precursor of the Planning Authority and was responsible for all planning and environmental regulation in Malta.

But he denied speaking to Farrugia, at the time responsible for planning, about plans to build high-rise towers in Mrieħel. Documents obtained by Daphne Caruana Galizia Foundation have revealed how Farrugia gave the order to include Mrieħel in a high-rise policy just hours after he met privately with Fenech.

Farrugia has insisted his meeting with Fenech concerned a land reclamation proposal the business tycoon had in mind and had nothing to do with the Mrieħel policy.

Apap Bologna also said he knew nothing about a direct order to refurbish the Girgenti palace, which was given to a family member of his. That direct order had allegedly been issued by [former prime minister’s wife] Michelle Muscat, parte civile lawyer Jason Azzopardi alleged.

As for his feelings about the Electrogas project which had sparked such controversy, Apap Bologna said that he felt “sad.”

“My biggest concern is that a lot is being said and fingers pointed with regard to the very sad killing of Caruana Galizia….I don’t believe that Electrogas is the cause,” he said.

The inquiry continues on Friday.