Midi has submitted a new masterplan for the Manoel Island project, scaling down the gross area of the new buildings by a third and increasing open spaces following new archaeological finds.

The revised plan comes six months after the Environment and Planning Review Tribunal annulled the environment impact assessment and outline development permit for the Manoel Island master plan. Conflict of interest concerns were raised after it was revealed the cultural heritage report that formed part of the EIA was drawn up by the son of one of MIDI’s directors.

On Thursday, CEO Mark Portelli told Times of Malta that in its new submissions, Midi “conceded” land reclamation allowed by a 1999 deed of emphyteusis after considering concerns flagged by Gżira residents.

This means, he confirmed, that Gżira’s decades-old slipway will remain untouched.

So will any archaeological remains on the seabed on the other side of the bridge, as the area that will be dredged in order to improve circulation around the bridge will be reduced, Portelli reassured.

The public open area closest to the bridge has meanwhile been increased as a result of site investigations carried out over the past two years under the supervision of an independent archaeologist approved by the Superintendence of Cultural Heritage, Head of Projects Ivan Piccinino said.

The study established that a large part of the site, which was previously earmarked for development, is of archaeological importance.

This area includes the foundations for four cemeteries ranging from the 17th to the 19th century, previously thought lost.

There are also the foundations of a protestant chapel dating back to the 19th century, a vaulted cistern located in the vicinity of a cattle shed, which is the oldest building on the site, and the remains of the historical quay wall along the southern shore.

This proposed public area will include a garden, piazzettas and commercial buildings – mostly of the food and beverage kind - around the cattle shed and the Customs House areas “to ensure sustainability” of the open space, Piccinino said. 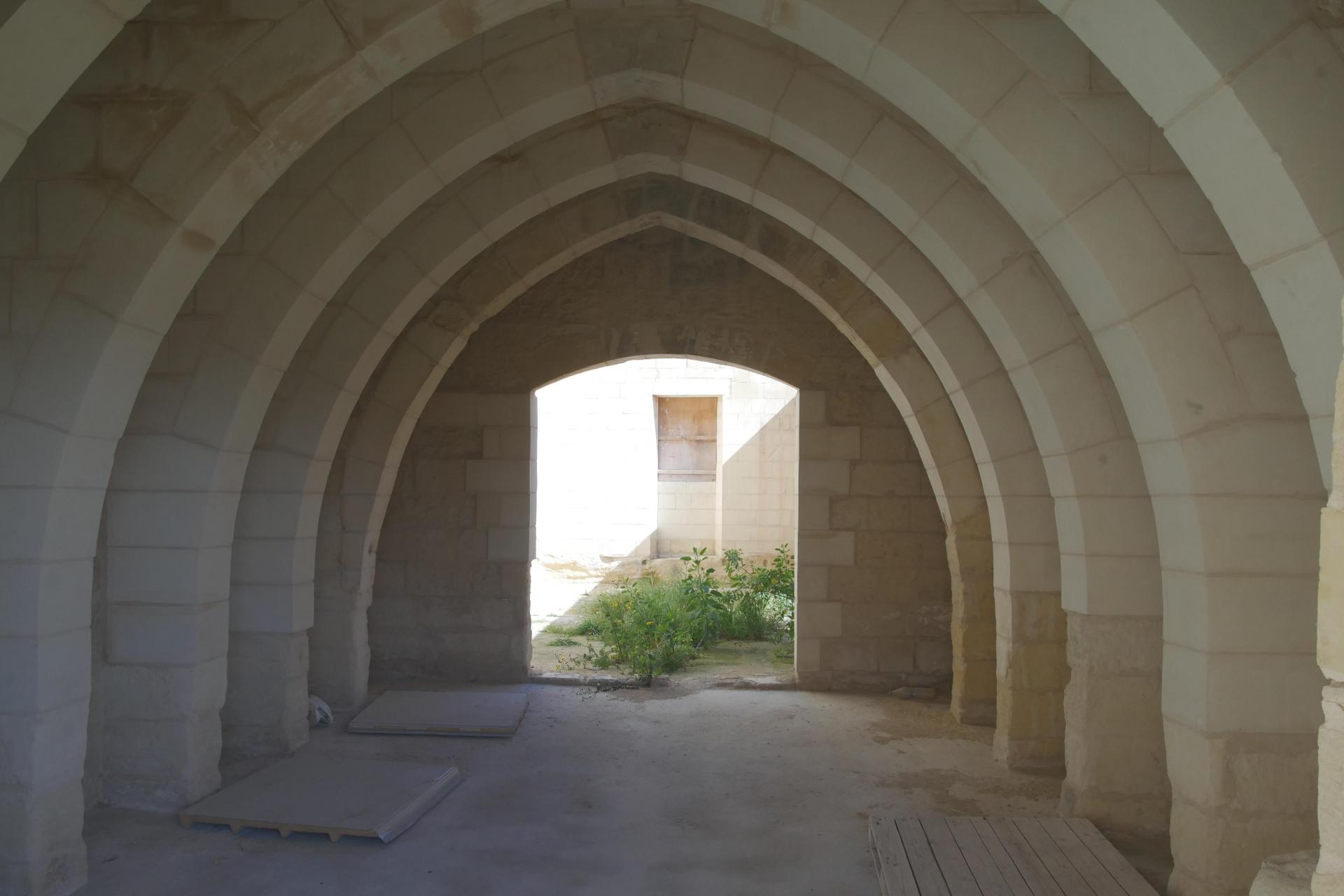 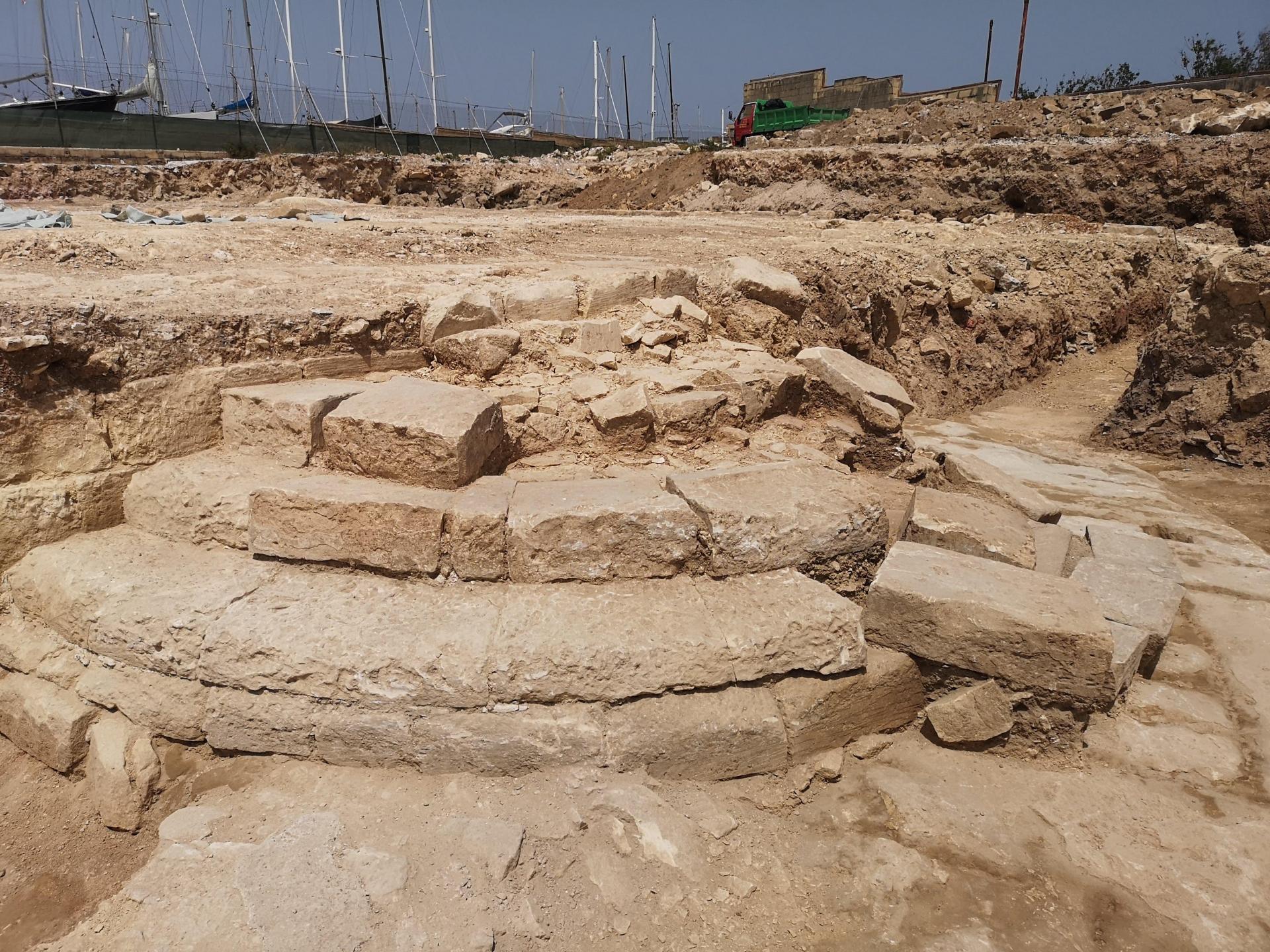 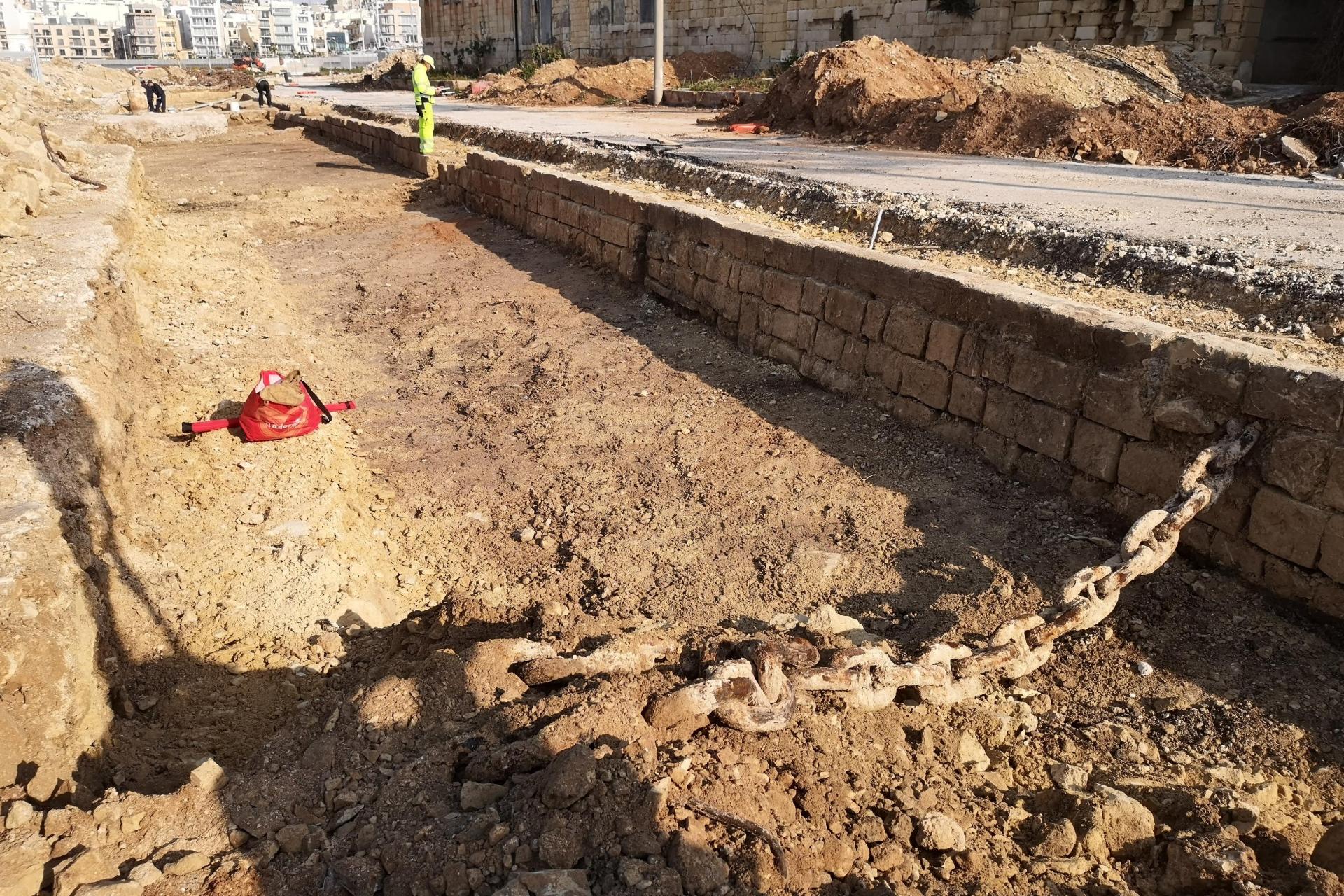 The restoration of the heritage buildings is estimated to cost more than €40 million, €10 million of which has been invested in Fort Manoel, the star fort built in the 18th century by the Order of Saint John.

Once slated as the site of a hotel in a much earlier plan, it will now be turned into an arts and cultural centre, according to the new proposals.

It is also being proposed that the breakwater within the existing marina should be of the floating kind, rather than a solid structure, to reduce the impact on the environment.

The masterplan will see Midi develop sports facilities, including a football pitch and a bocci club, which will be returned to the state.

Asked about Midi’s plans for a casino, Portelli said the contract “contemplates” a Casino licence, however, it is too early to say whether the company would be operating it.

“We believe that by reducing the density of the residential area, we’ve addressed the concern of people about open spaces, and also conceded reclamation to reduce the impact on the Gzira promenade and the community.”

The Lazaretto, a historic isolation hospital, is slated for "mixed use" and "hospitality purposes" - possibly meaning a hotel and casino as in the 2017 plan.

On Thursday the pressure group Inħobbu l-Gzira welcome the new masterplan as "far less intensive" than the previous one. 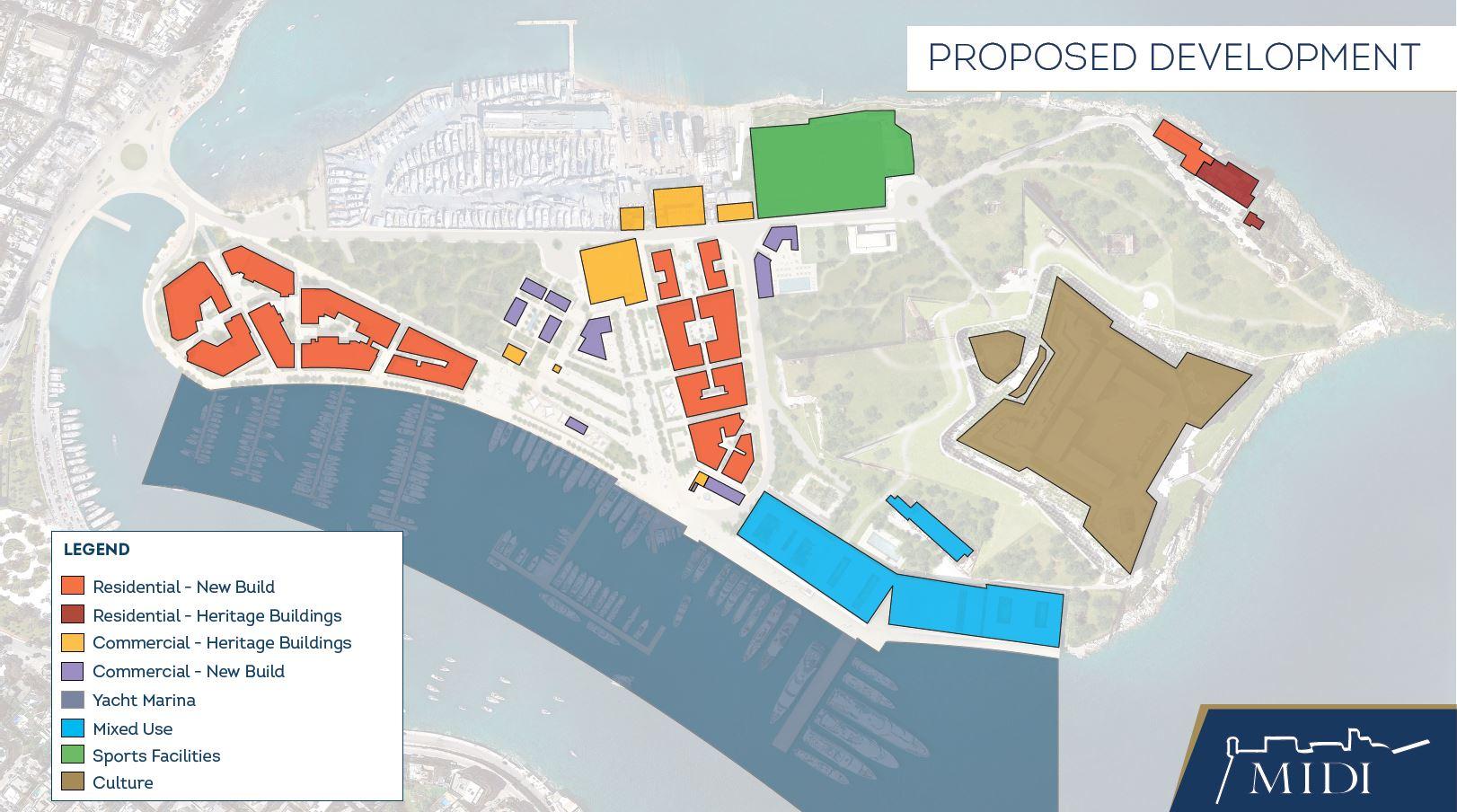 Midi is claiming that the revised masterplan will see the footprint of the new buildings scaled down from 26 per cent to around 10 per cent of the site area.

The heights of the buildings will remain as they were in the 2017 masterplan.

The open space will include the 80,000sqm Glacis Park surrounding Fort Manoel and a 35,000sqm open space at the entrance of the island.