Prisons director Alexander Dalli has defended his decision to give a journalist a controlled tour of Corradino Correctional Facility, arguing that behind CCF walls “the buck stops with me”.

Dalli was summoned as a witness in a human rights case filed last September by blogger and civil society activist Manuel Delia who claims that his right to freedom of expression was breached when he was denied free access to the Corradino Correctional Facility as well as detention centres.

Delia was allowed to visit CCF on September 1, 2020 but he later claimed that all he got on that prison tour was a “controlled and manipulated version” by the director, with limited or no access to various divisions.

That request had been sparked by a Times of Malta report in October 2019 about a group of migrants who were allegedly “manhandled in prison, cooped up and hosed down like animals.”

The authorities denied those allegations, which are subject to an ongoing magisterial inquiry. Dalli declined to comment on the matter, citing that ongoing inquiry.

“Your Honour, I am the Director of Prisons. At the end of the day whatever happens in jail, good or bad, the buck stops with me,” said Dalli when asked about who took the final decision as far as Delia’s request for access was concerned.

He told the court that he was the first CCF director to allow a member of the media into prison, citing a protocol drafted in mid-2019 and said that he received “five to 10” requests for access to prison every day, with the most recent being from an architect who wished to see the design of the premises.

There was a list of “ex officio special visitors,” featuring judges, magistrates and also the Attorney General who were entitled to inspect prison at any time and day, with free access to all divisions, explained Dalli.

“But Mr Delia is not part of that list and has no sacrosanct right,” said the witness, adding that any other request had to be processed and its usefulness assessed in the light of national security.

Asked directly by the court, presided over by Mr Justice Toni Abela, how any refusal of such request could be contested, Dalli said that the law spoke clearly.

Investigations were conducted by the police and members of the judiciary and “this journalist” did not fall within that category of ‘special visitors.’

There were security and health concerns and prison authorities had to be “very careful.”

“Prison is what it is,” [Il-habs hu li hu] remarked Dalli. 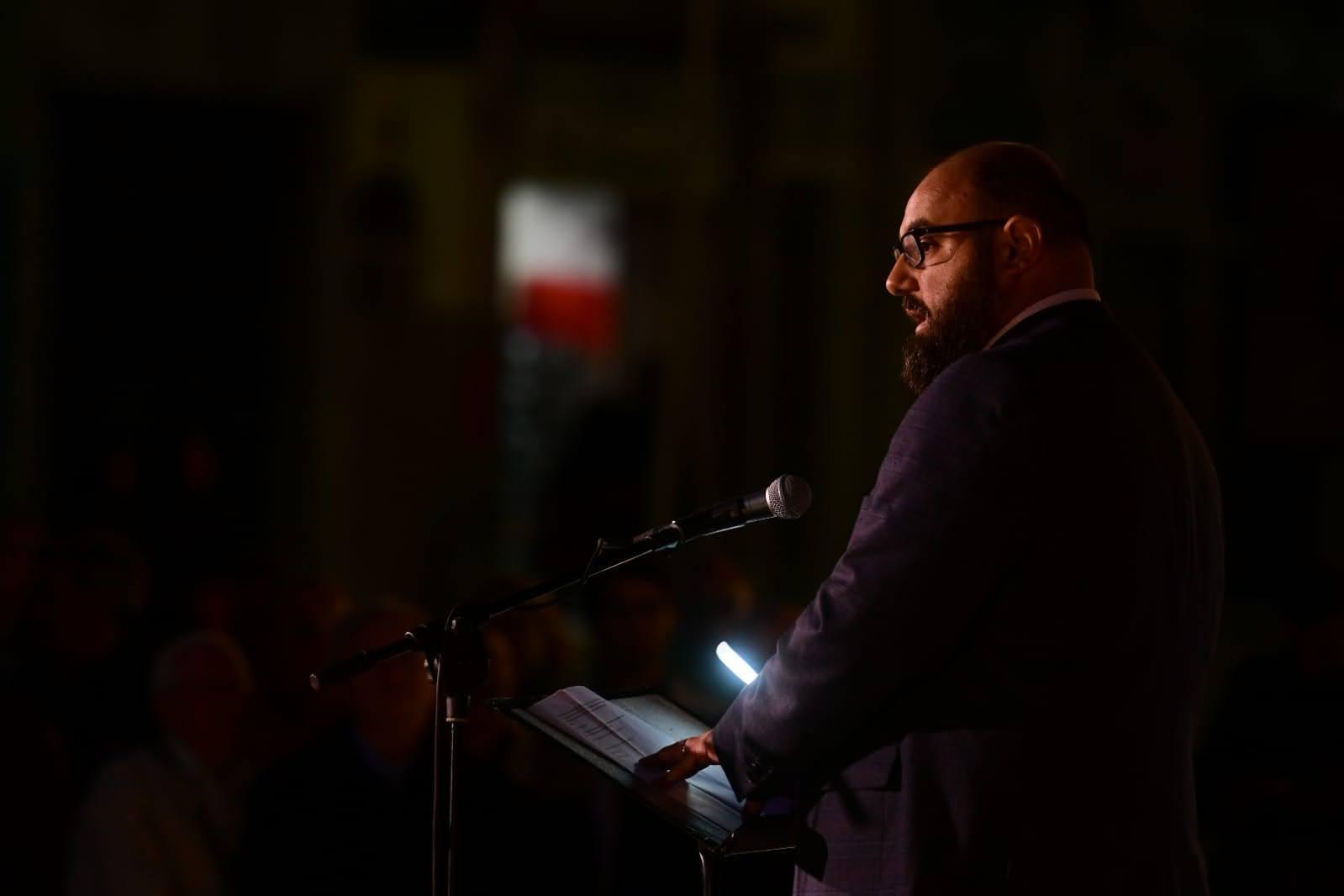 Manuel Delia was given access to prison in September 2020, but that visit was restricted. Photo: Jonathan Borg

Delia’s lawyer, Paul Borg Olivier, noted that the 2019 protocol cited by Dalli was already in place when Times of Malta published the story that had sparked Delia’s requests to visit prison.

“So if the protocol was in place, why did you refuse Delia’s requests?”asked Borg Olivier.

Dalli said he would need to check the exact dates, but that Delia had signed a copy of that protocol ahead of his visit.

Describing the two-hour visit as “most cordial,” Dalli explained how he had first been interviewed by the journalist in his office, before taking him on a tour of the facility.

“I have great respect for his writing,” Dalli said.

Mr Justice Toni Abela asked whether Delia had expressly stated why he wanted to visit prison. Dalli said he could not recall and would have to check.

Asked if the visit had been conducted as requested by Delia or as set by the director himself, Dalli’s reply was, “I am the director and because of security I took him wherever it was comfortable enough for Delia to see.”

And pressed further about whether his decision had been influenced by discussion with the Minister concerned, Dalli said that “naturally, there was discussion on policy.”

But the final decision on access was his and if he deemed a particular visit as a potential risk to security and control, he could “stop or terminate it without explanation.”

Testifying after Dalli, Delia told the court that he had made repeated requests to visit prison following the Times of Malta report but received no reply. He had then filed a judicial protest in February 2020.

He made another request after learning that a third party had visited Corradino, and then received the media protocol which Dalli had referred to.

The visit took place on St Gregory’s feast day in 2020, he said.

Delia said he had expressly told the director which divisions he wished to visit, but the answer he got was a straightforward “no” or “there’s no need.”

Another division had better be avoided for Delia’s own personal security, the director had explained.

At the end of the sitting, the applicant informed the court that he had no further evidence to put forward.

The case continues in October.