Malta is not heading for a lockdown, Prime Minister Robert Abela confirmed on Thursday, shutting down social media rumours that the country is on the verge of severe COVID-19 restrictions.

Answering questions during a news conference, the prime minister said he didn’t know where a supposed list of measures that would put the country into a state close to a lockdown had come from.

"I don't know from where this came but I can confirm that we are not heading towards a total lockdown," he said.

He was referring to list of measures being widely shared on WhatsApp included restrictions such as closing all restaurants, bars, cinemas, pools and gyms. 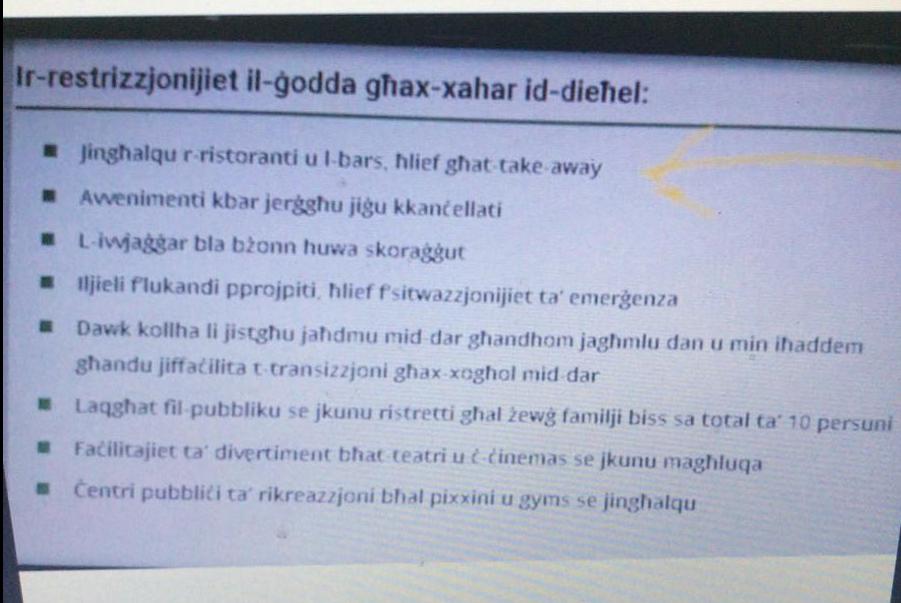 Robert Abela said he did not know where this list of supposed new measures being circulated on WhatsApp had come from and confirmed there would be no lockdown.

In the last few weeks, other European countries such as Ireland, France, Germany and England have entered into shutdown to stop the spread of the virus.

“Look at how Malta is operating while globally we’re seeing a complete tragedy of countries having to call for total lockdowns. Yet with certain restrictions we’re managing to live a relatively normal life,” he said.

“This doesn’t mean that we’re at liberty to relax. Right now, things are doing well but that situation could change quickly. Relaxing measures now could mean having to employ stricter ones in the future and that is not something we want to do.” 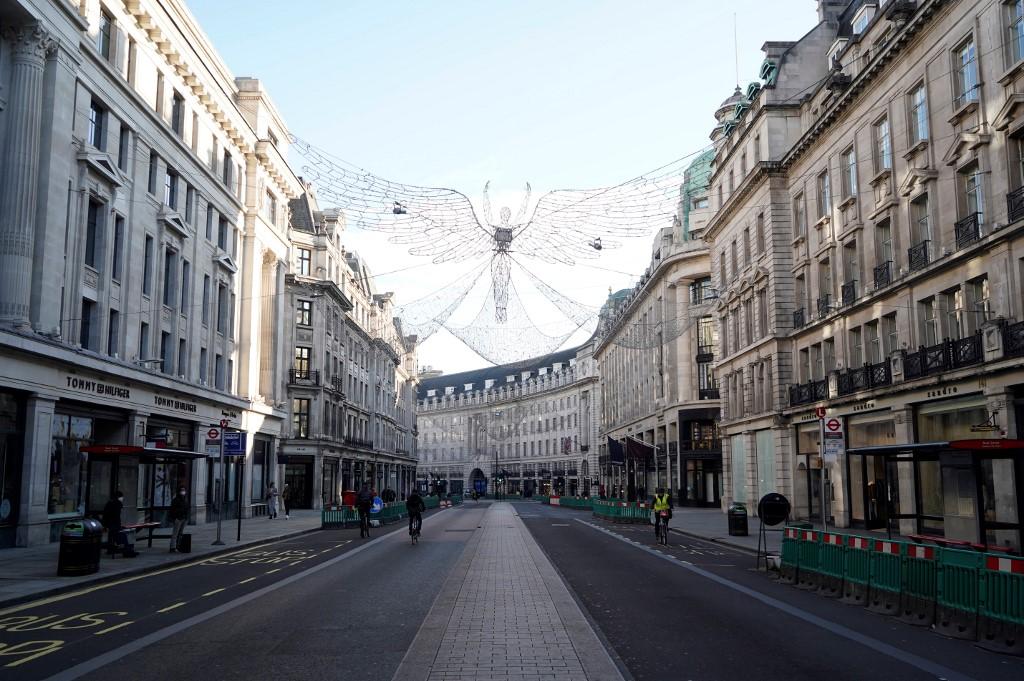 A deserted Regents Street in London as England joins France, Germany, Ireland and other countries in a second lockdown. Photo: AFP

Abela also said that while the government was sensitive to businesses that were suffering due to the measures currently in place, now was not the time to relax restrictive measures to curb the spread of COVID-19.

He was speaking a day after Malta recorded its highest number of deaths of people with the virus. Four people died in one day on Wednesday, while a further two people died on Thursday, including a 54-year-old.

Malta has taken a number of measures to limit human contact.

On October 26, the country introduced mandatory mask-wearing and restrictions on the operation of bars and restaurants. Establishments licensed as restaurants may serve alcohol with with meals, snackbars may not serve alcohol but are allowed to serve food toll 11pm while bars have been instructed to remain closed until the beginning of next month.

The measures were prompted by an influx of COVID-19 case numbers over the past two weeks, reaching a peak of over 200 daily cases twice.