Concerns flagged by a Council of Europe rapporteur about a public inquiry into the assassination of journalist Daphne Caruana Galizia should be tackled “as a matter of urgency”, a committee within the Council’s parliamentary assembly has said.

In a declaration published on Monday, the Committee on Legal Affairs and Human Rights said that it endorsed the views of Peter Omtzigt and invited the Maltese government to address the concerns about the inquiry he had flagged.

Mr Omtzigt, who earlier this year authored a report into Malta’s rule of law which was sharply critical of the government, has expressed concern about the wording of the inquiry’s mandate, its openness and the three people appointed to lead it.

“The inquiry as currently constituted clearly does not meet the Assembly’s expectations,” Mr Omtzigt concluded.

The government announced that it would hold a public inquiry into Ms Caruana Galizia’s murder on September 20. The three-man inquiry will look into the events before, during and after Ms Caruana Galizia’s October 2017 murder, with a focus on state entities and the state.

It will be chaired by retired judge Michael Mallia, with law professor Ian Refalo and forensics expert Anthony Abela Medici as members. 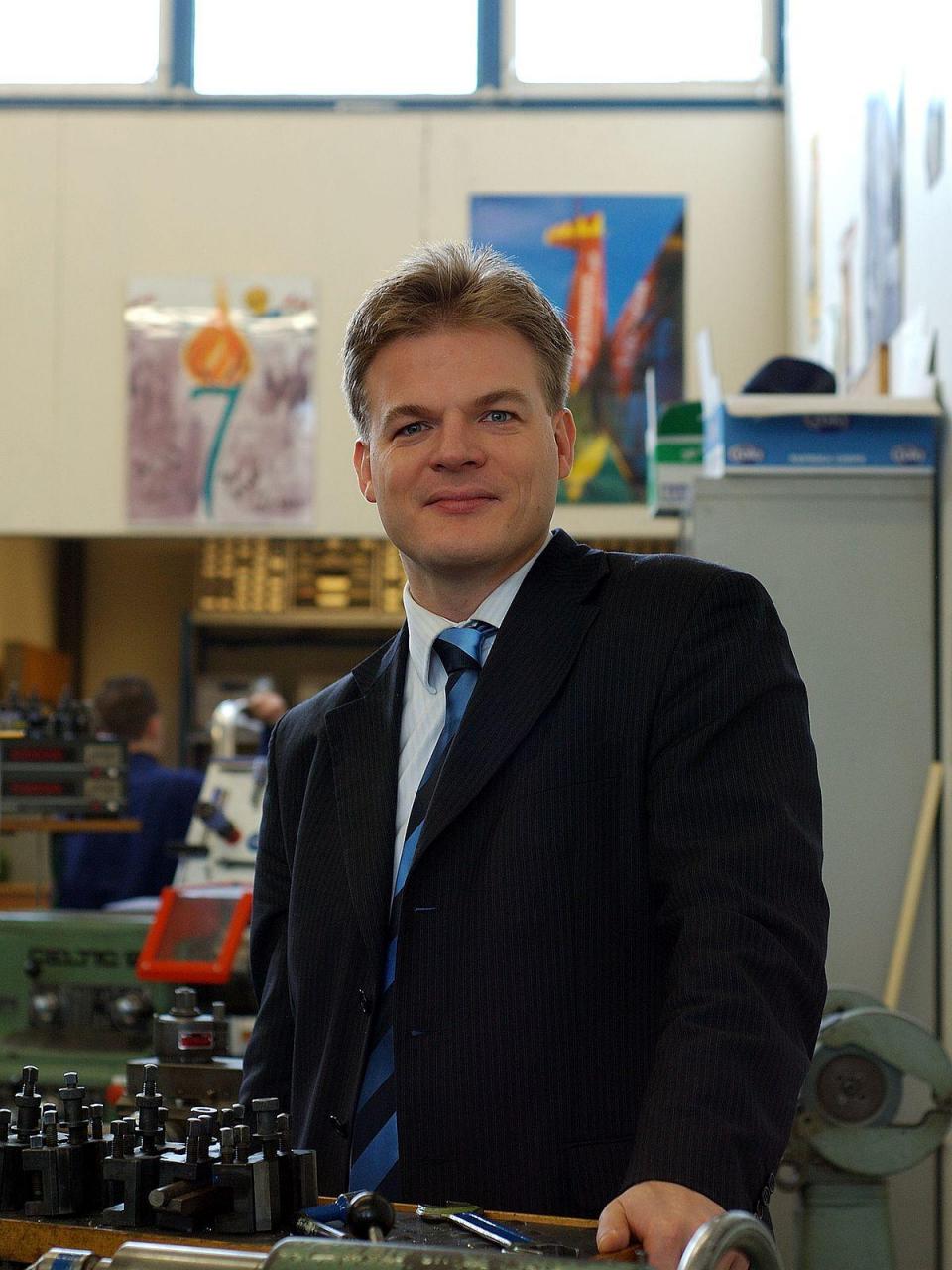 Mr Omtzigt however, flagged a range of concerns with the composition of the the public inquiry and its terms of reference, which he said were vaguely worded.

On Monday, the Council of Europe’s legal affairs and human rights committee endorsed those views.

"The Committee endorses the views of its rapporteur as expressed in his information note," it said.

Mr Omtzigt fears that the public inquiry’s wording could be interpreted to exclude scrutiny of political office-holders, and to make it possible for hearings to be held behind closed doors without sufficient justification.

The Dutch MP also wants the Caruana Galizia family to be given a privileged status within the process and be given the right to question witnesses and make submissions.

Mr Omtzigt also echoed concerns about the apparent independence and impartiality of the three people selected by Prime Minister Joseph Muscat to serve on the inquiry board.

“The composition of the Board of Inquiry must be such as to dispel any reasonable criticism of its actual or apparent independence and impartiality, if the public is to have confidence in its work,” Mr Omtzigt wrote.

Critics have said that questions about the three men’s suitability cannot be brushed aside and threaten to discredit the entire inquiry.

Dr Muscat has reacted by saying he is willing to meet with the Caruana Galizia family to discuss membership of the board of inquiry.

Mr Omtzigt’s suggestion is to include international experts on the board of inquiry “given Malta’s small population”.

In a statement on Monday, the government said that Mr Omtzigt’s declaration was “once again riddled with elementary mistakes". They questioned his credibility, highlighting his involvement in a 2017 affair concerning a false witness to the MH17 crash in Ukraine.

“The government can never have faith in the integrity of someone with such a track record,” it said.

Instead, it pointed to a declaration by the Council of Europe’s secretary general Marija Pejcinovic welcoming the decision to appoint an inquiry into Ms Caruana Galizia’s assassination.