A man who is believed to have acted as the "middleman" in the murder of Daphne Caruana Galizia is back at police headquarters after admitting himself to hospital early on Friday morning.

Melvin Theuma, 41, had complained of "medical issues" and was taken to Mater Dei Hospital upon his own request, sources said. He was accompanied by police officers.

Mr Theuma is requesting a full presidential pardon for past crimes in return for spilling the beans about the murder of the journalist in October 2017.

Sources close to the investigations confirmed that days ago, Mr Theuma gave all the evidence related to the murder directly to Magistrate Gabriella Vella.

"The evidence includes recordings of phone conversations and messages which clearly indicate all the protagonists taking part in the assassination of the journalist," sources told Times of Malta.

The Prime Minister said on Tuesday that he had agreed to offer Mr Theuma immunity from prosecution, provided the information he gave investigators could be corroborated.

Joseph Muscat had assured journalists that he was being kept "under very strict protection".

He was arrested by police as part of an anti-money laundering investigation last Thursday and was being held in a secure location under heavy police supervision, as investigators debrief him on his knowledge of the assassination plot. 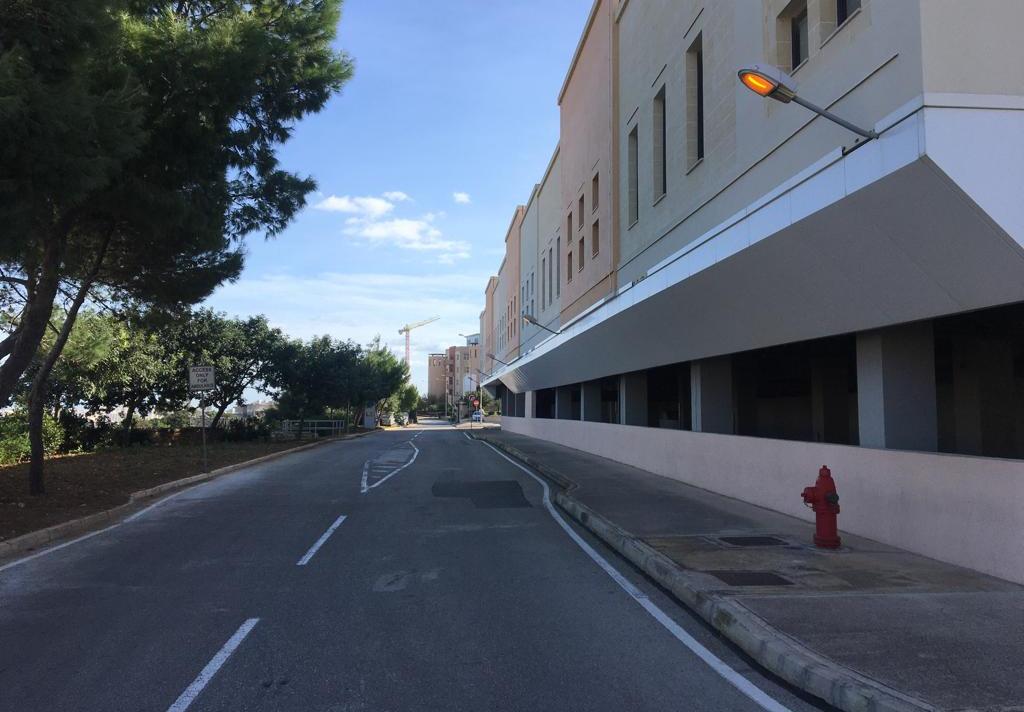 The road around Mater Dei Hospital was cordoned off.