The national trust Din l-Art Ħelwa is setting up a Gozo branch as the grassroots movement aimed at protecting the island from overdevelopment gains momentum.

This is in line with its parent NGO’s mission for the Maltese islands. Besides holding historical properties in trust, Din l-Art Ħelwa acts as a watchdog and lobbyist for the protection of the islands’ environment and architectural legacy.

The special regional board of the NGO is due to be launched on June 5.

The need to set up an organisation that would focus specifically on protecting Gozo has been felt by concerned citizens.

The new organisation will not be opposed to development and progress but this must be sustainable, creating long-term employment and business opportunities and enhancing rather than destroying Gozo’s heritage, its draft mission statement insists.

The founding members of DLĦGħ are a group of Gozitans and other residents who chose to set up home in Gozo.

“People have been feeling powerless, talking in echo chambers, in the face of the island’s destruction. They need to channel their thoughts into something constructive,” Godfrey Swain, who is among those who spearheaded the idea of a dedicated NGO, said.

Residing in Gozo for the past 14 years and fighting his own battles to protect his patch of heritage, Swain described himself as an “individual who loves Gozo and wants it to remain a special place”.

Gozo needed to be developed in a “sympathetic” way by, for example, making empty farmhouses liveable, renovating and preserving existing derelict buildings and bringing villages to life, Swain said. The construction “craze” that has conquered the island was a case of “short-term thinking”, he reiterated, insisting it was not the only economic driver.

Swain referred to a “growing breed of post-COVID-19 global professionals, working for multinationals from ‘home’ anywhere in the world, including Gozitan farmhouses, as year-round, affluent eco-tourists who would add far more value”.

The deluge of apartments on the island was only attracting weekenders, which, in turn, put pressure on the infrastructure, he warned.

“If Gozo becomes like Malta, who would want to come here? I would rather go to Sicily. The idea is that there is something here that you cannot find in Malta – a simpler life, more greenery and space between villages and no traffic… 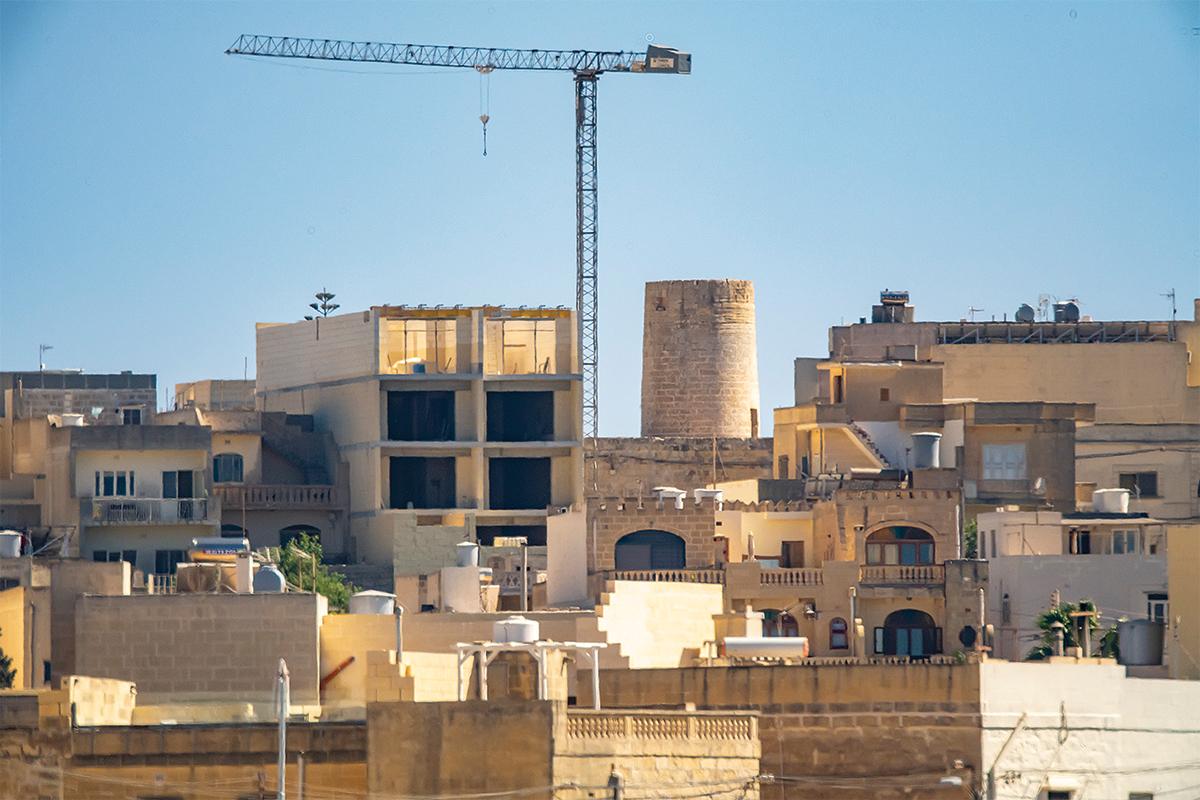 A Nadur windmill dwarfed by a neighbouring block of flats.

“We are not out to stop anyone from making money but we can see the greater value in existing properties,” Swain said.

“Let us not copy Malta. We can be so much better!”

Gozitan photographer and activist Daniel Cilia, a catalyst behind the idea that has caught on, said starting a completely new NGO would have been too complex and time-consuming, so the idea was to link up with the “well-respected” and established DLĦ, which has been active in Gozo since its foundation in the 1960s.

DLĦGħ is also keen to collaborate with existing NGO Wirt Għawdex, which is focused on restoration, as well as with Gozo mayors, who are united against overdevelopment, and constituted bodies. This would enable the groups to draw on each other’s strengths and mirror residents’ concerns, he said.

Many exasperated residents and citizens in general are also coming forward to volunteer their help. DLĦGħ is aiming to recruit among its members Gozitan youths and anyone with a love for Gozo.

Cilia, meanwhile, has been working on a powerful set of pictures that capture some of the monstrous developments cropping up everywhere and destroying the island’s character, to be presented at the launch.

Together with DLĦ’s president, Alex Torpiano and council members Martin Galea and Joanna Spiteri Staines, a mission statement for the special regional board is in the offing, outlining a series of aims and the most crucial and urgent battles for Gozo. 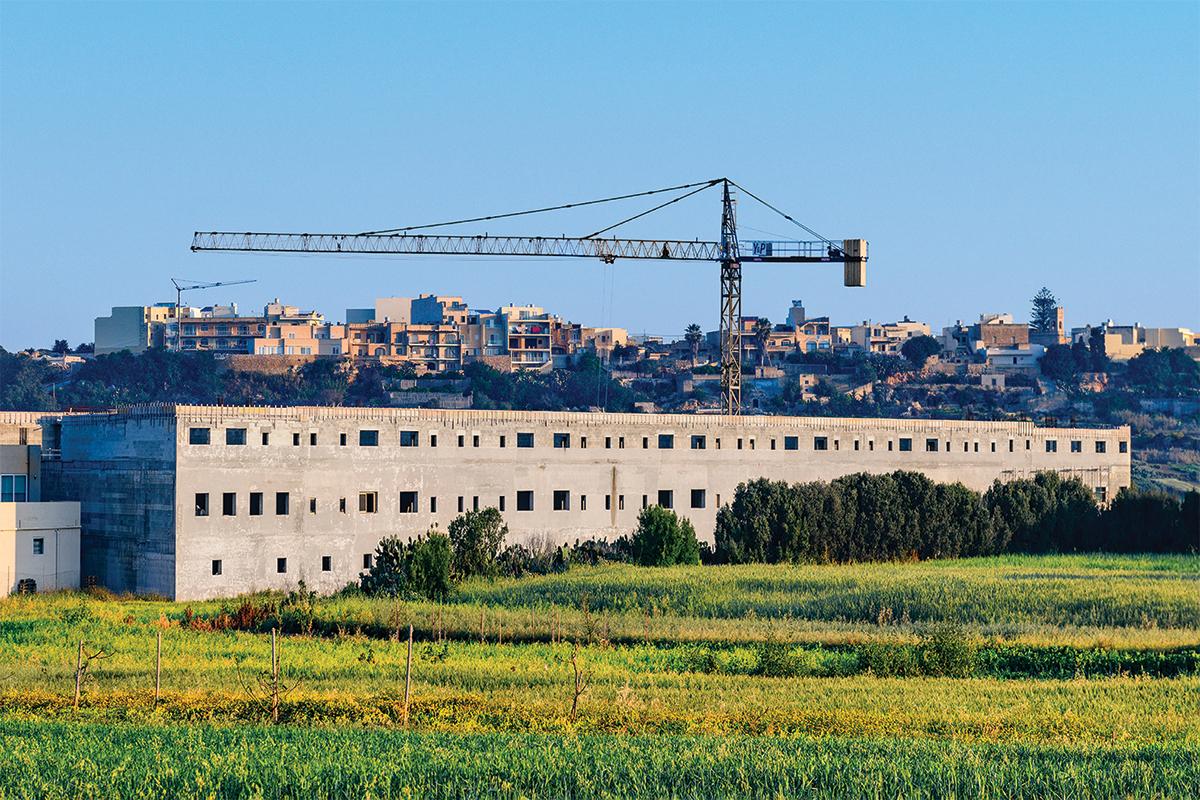 Much is needed to be done and a long list of recommendations had been drawn up. But it was useless presenting the government with such a tall order and the most urgent and damaging issues were being narrowed down.

The idea is that, eventually, all planning laws for Gozo would have to be reviewed.

“DLĦGħ will be a pressure group to bring about strong positive change to planning laws and enforcement and act as a watchdog, lobbying the authorities and the public for the protection of the landscape and rich architectural legacy of Gozo,” the mission statement suggests.

Perturbed by the “avalanche of construction projects destroying the centuries-old charm, authenticity and attraction of Gozo’s villages and countryside”,  it believes that, without immediate positive action, the island will be lost forever.