Edward Scicluna allowed several scandals and made incompetent decisions during his tenure as Finance Minister that made him unfit to be appointed the Governor of the Central Bank, the Nationalist Party has said.

In a press conference held in front of Parliament on Saturday, PN MPs Adrian Delia, Mario Demarco and Karol Aquilina said that the party would be opposing his nomination in parliament. 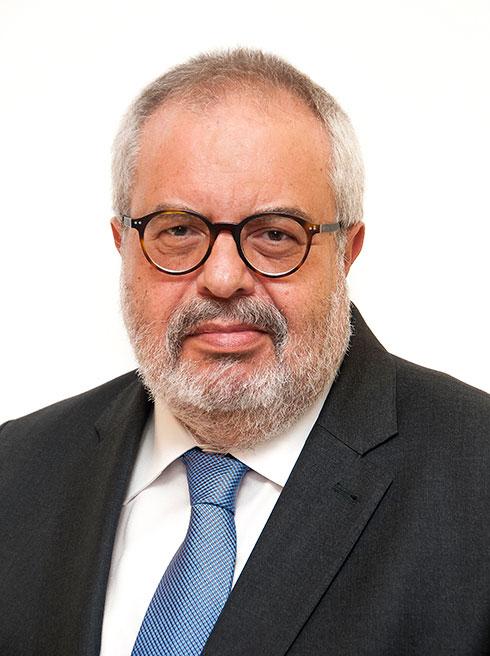 Scicluna was nominated by the government in November to replace outgoing Central Bank governor Mario Vella, at a time when he was still the country's serving Finance Minister.

He subsequently resigned his ministerial post in favour of Clyde Caruana, ahead of assuming his new post.

'He is not competent' - Delia

The PN however said that Scicluna's testimony at a public inquiry into the Daphne Caruana Galizia assassination showed that the former minister had allowed a series of corrupt decisions to happen under his watch.

“This is a bad choice from every angle you look at it,” Delia said.

“He is not competent, he showed that he is incapable of shouldering responsibility and his appointment will further taint Malta’s reputation when it comes to financial crime.”

During his testimony, Scicluna had described a "kitchen cabinet" within the Joseph Muscat government that ran things from behind the scenes.

Speaking on Saturday, Delia also cited a hospital privatisation deal which happened during Scicluna's tenure as grounds for concern.

Scicluna had betrayed his incompetence when he said that he had no knowledge of a €100 million penalty clause on the contract, Delia said.

“No self-respecting finance minister would admit to not knowing that the counter had signed up for such a large penalty when he was supposed to be the person responsible for Malta’s finances,” Delia said. 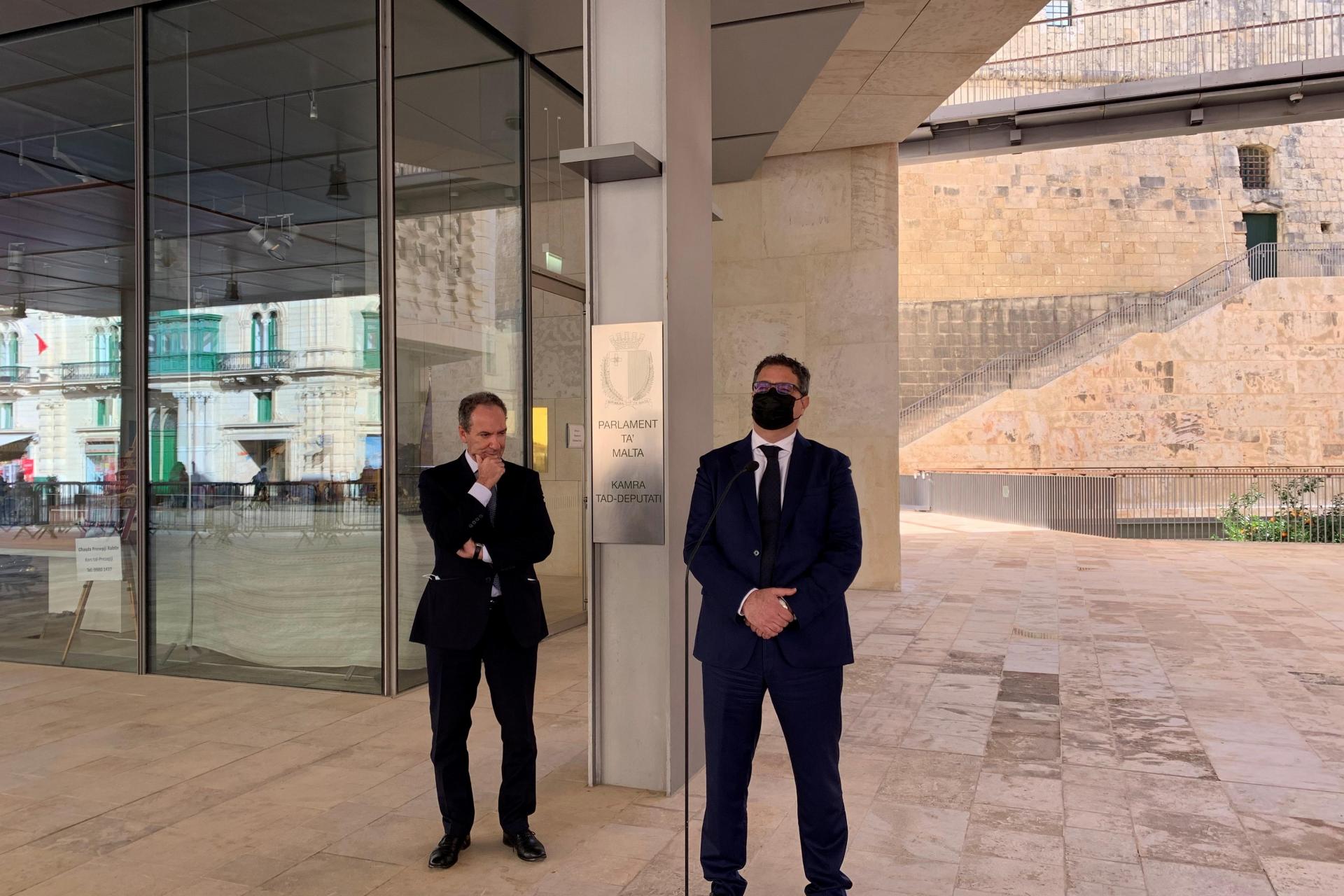 'Scicluna did nothing' - Aquilina

Karol Aquilina said Scicluna would have to explain why some of the country's worst financial abuses went unchecked under his watch when he faced parliament's public appointments committee on Monday.

“Scicluna was aware of these public accusations of corruption with Keith Schembri, Konrad Mizzi and Chris Cardona and yet said nothing. It was only when he was obliged to testify in court that he opened his mouth. And yet when it was his responsibility as minister, he did nothing,” Aquilina said.

“He absolutely failed to guard our public funds and is as complicit as the others in allowing corruption to fester. It would be a slap to the face of our international reputation should he be appointed.”

Mario de Marco stressed that the role of Central Bank governor was not one to be taken lightly and was tasked with crucial roles in maintaining the country’s financial stability, including maintaining relationships with the European Central Bank and the wider banking community.

“This politics of revolving doors comes at an extremely delicate time for our country where the government should be working to rebuild our reputation,” de Marco said.

He added that Scicluna failed to take action on FIAU reports that had serious and detailed allegations of corruption and added that Malta’s reputation problems were set to cause difficulties in finding correspondent banks to provide international currencies.

“Scicluna does not have the qualities our country needs for this role, we need a person who is beyond reproach and not subject to ongoing magisterial inquiries.”

PN is alone in its criticism - Labour

In a reaction, the Labour Party said that the Nationalist Party was completely out of touch in its criticism of Scicluna, who had led Malta to its best-ever financial results and who was respected internationally.

Scicluna was so competent that he had been made Central Bank director by former prime minister Eddie Fenech Adami and appointed to the national committee piloting Malta’s transition to the euro by Fenech Adami’s successor, Lawrence Gonzi, the PL said.

The PL listed several other EU countries where politicians had transitioned into Central Bank roles, and noted that the president of the European Central Bank was herself a former finance minister.

It also noted that Josef Bonnici, a former PN minister, had been appointed to lead the Central Bank by a Nationalist government.

“And because he is a competent person, in 2017 a Labour government appointed him the chair of the Malta Development Bank,” it said.

“While the PN attacks anyone who does not share their beliefs, the Labour Party is ready to work with whoever loves Malta and wants to take the country forward.”