A year ago on Monday, Prime Minister Joseph Muscat triumphantly declared that the Egrant inquiry had exonerated himself and his wife of any wrongdoing.

He promised swift publication of the 1,500 page inquiry as well as investigations into who was behind what he termed as “the biggest lie in Malta political history”.

This would be done following a review process to blank out any “personal data” about third-parties included as part of the inquiry, Dr Muscat had said.

To date, only 49 pages of the mammoth inquiry have been made public.

What did the Egrant report say?

Egrant Inc. was a mystery third company with a structure set up in Panama alongside Hearnville and Tillgate - two other companies which the Panama Papers revealed were owned by minister Konrad Mizzi and the Prime Minster's chief of staff, Keith Schembri.

In April 2017, journalist and blogger Daphne Caruana Galizia had alleged that the company was owned by the Prime Minister's wife Michelle, prompting Dr Muscat to request a magisterial inquiry into that claim.

The part of the inquiry published said there was no evidence linking Dr Muscat or his wife to the Panama shell company, nor any trace of payments to Egrant via Pilatus Bank.

What was the reaction?

The political fallout from the inquiry began within hours.

Opposition leader Adrian Delia immediately called a press conference, during which he took up the Prime Minister's 'challenge' to take action against his predecessor Simon Busuttil.

During this press conference, Dr Delia demanded that Dr Busuttil suspend himself from the parliamentary group for his role in making the Egrant story an “integral” part of the PN’s 2017 election campaign. 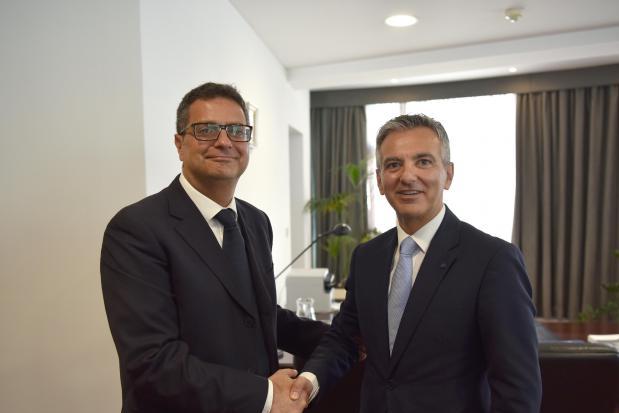 Dr Delia declined to take any action against his former right-hand man Pierre Portelli, who presented to a court what the inquiry found were “falsified” declarations of trusts.

Transcripts of these trust declarations were published by Ms Caruana Galizia on her blog. They were presented as being a key piece of evidence linking Joseph Muscat’s wife Michelle to Egrant.

Both Ms Caruana Galizia and her source, former Pilatus bank employee Maria Efimova, told the court that they did not have access to physical copies of these trust declarations.

What has happened since?

The usually quiet month of August saw the interrogation of some of the key players in the Egrant drama.

Nexia BT partner Karl Cini, who was behind the setting up of Egrant and two other shell companies formerly owned by the PM’s chief of staff Keith Schembri and Tourism Minister Konrad Mizzi, was one of those who faced hours of police questioning.

Mr Ferris had claimed his dismissal from the anti-money laundering unit was linked to the investigative work he started to carry out on Egrant. 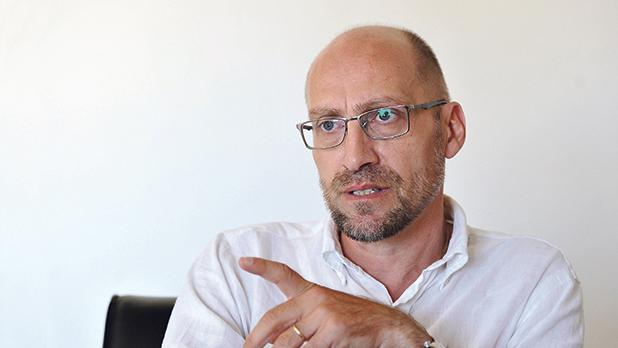 Investigators were reportedly reluctant for the entire inquiry to be published until “preliminary investigations” had been concluded.

Why was the full report never published?

Sources within the Prime Minister’s office soon set about tempering expectations about when the report would finally be published.

It also emerged that Dr Muscat’s personal lawyer Pawlu Lia was the one tasked with redacting the report.

This raised questions about the independence of the redaction process, and whether entire swathes of the inquiry report that did not fit in to the government’s narrative would be chopped out.

When Dr Delia made a legal bid to gain access to the full report, Dr Muscat used that court case as justification to further delay publication. 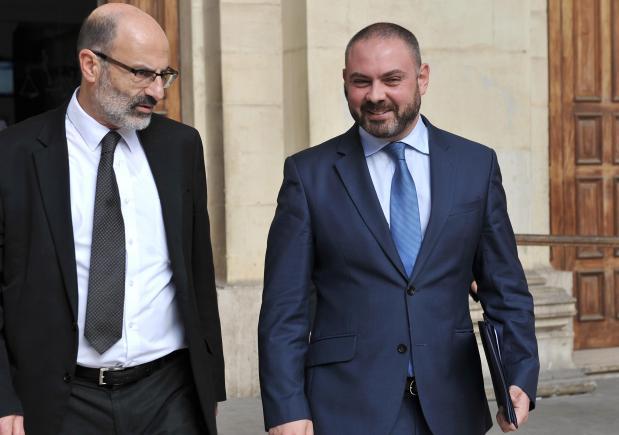 Dr Muscat said the report would not be published pending these court proceedings, out of respect for the rule of law.

As the months ticked by, the Prime Minister stuck by his assertion that he wanted the whole inquiry published, despite advice to the contrary by the Attorney General.

What attempts have there been to publish the full report?

May 2019 saw a court shoot down Dr Delia’s bid to gain access to the report.

Following the ruling, the Labour Party said the Opposition leader had taken himself up as legal dead end, as the Prime Minister had already said he wanted to publish the full inquiry report.

Dr Delia has since appealed the decision.

Asked that same month whether the entire report would finally be published, Dr Muscat said he was following the Attorney General’s advice by not releasing the report while police investigations were still ongoing.

But didn't some ministers quote from the unpublished report?

Little in the way of details has leaked from the mammoth inquiry report.

One new detail from the report found its way into legal submissions made by ministers Konrad Mizzi, Edward Scicluna and Chris Cardona in an unrelated case.

The ministers appeared to quote from an unseen part of the report, revealing how magistrate Aaron Bugeja, now a judge, asked the police commissioner to investigate who was behind the falsified declarations of trust.

Magistrate Claire Stafrace Zammit said the three ministers were extremely evasive about the origins of this quote. 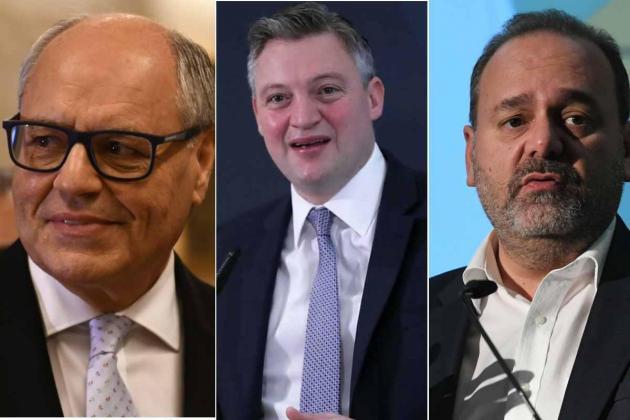 The court sternly noted how the ministers potentially having access to unpublished sections of the report could be a very serious matter.

It, however, conceded that the ministers had a right to remain silent, and the court could not force them to reveal where they got this information from.

Prime Minister Joseph Muscat had testified in court that access to the sensitive report had been limited to a few key aides.

NGO Repubblika pounced on this, demanding that Dr Muscat order his ministers to declare the origins of a quote, as failure to do so would fuel suspicions the Prime Minister had lied under oath.

So who actually owns Egrant?

The carefully worded terms of the inquiry, drawn up by the Prime Minister, tasked the inquiry with establishing if the ownership claims in relation to his wife were true.

In this regard, the magistrate emphasised that not a single shred of evidence was found to back up the claim. 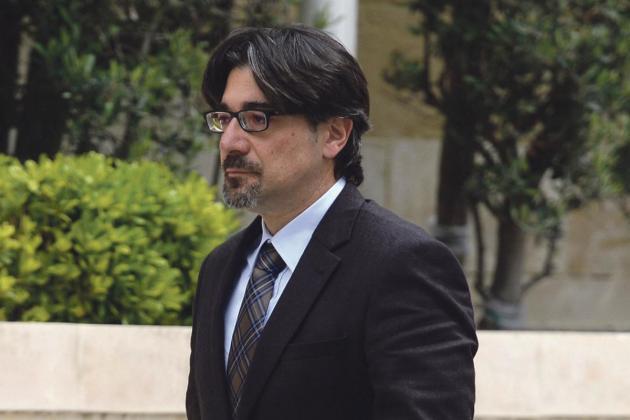 It is not known whether the inquiry ordered the police to investigate the purpose behind the setting up of this shell company by Nexia BT.

With the 2017 general election looming in Malta, Mossack Fonseca drafted an internal statement saying that no declarations of trust had been issued or signed in August 2015 for Egrant.

The following day, Mossack Fonseca lawyer Josette Roquebert edited out the part stating that no declaration of trust was issued in Ms Muscat’s favour.

Ms Roquebert said in the internal e-mail that it would be better to state Mossack Fonseca did not have any further information about Egrant, without going into specifics.

The opaque nature of Panama companies and the type of service offered by Mossack Fonseca would have likely meant the law firm had little knowledge of who owned Egrant after its shares were transferred to Nexia BT in 2013.