Energy consortium Electrogas on Friday defended its business model and said that an internal review it conducted found no signs of corruption at any stage of its project to build a gas power station in Delimara.

In a statement issued on Friday, the company said it had launched an "extensive internal legal and forensic review" in 2019, following the appointment of three new directors.

The company’s directorship changed following the resignation of shareholder Yorgen Fenech after he was arrested and charged with complicity in the murder of Daphne Caruana Galizia. Fenech was part of a joint venture, GEM Holdings, that owns 33 per cent of the power station.

The review was launched as the new directors were aware of the "ongoing public domain allegations of corruption, wrongdoing or impropriety" relating to the power station project.

That review "found no evidence of any wrongdoing during the bidding stage, construction of the powerplant and the operational activities of Electrogas".

A separate, independent investigation by the National Audit Office in 2018 found “multi-instances of non-compliance” in the Electrogas bid to win the contract.

The NAO probe focused only on the bidding process for the power station, which Electrogas eventually won. 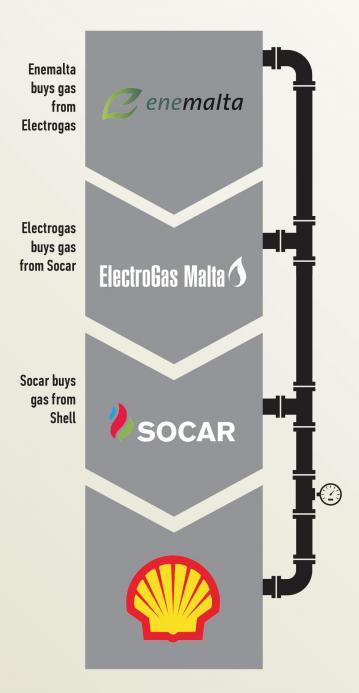 Electrogas says it makes no profit

Electrogas said that its statement sought to address "speculation in the media" about the company's profits - which it said were non-existent at this stage, as the company had yet to turn a profit.

That speculation was fuelled by testimony earlier this month that €5 million in excise tax owed by Electrogas had been “absorbed” by Enemalta, on the instructions of former Energy Minister Konrad Mizzi.

Those orders had come as the company was scrambling to keep creditors at bay, having defaulted on a €450m bridge loan.

Media reports subsequently placed the total amount of excise tax Electrogas was spared at around €40m.

In the detailed statement, Electrogas said that it made no profit from the sale of LNG to Enemalta, saying this was a “pass-through cost”.

Instead, it makes its money by charging a fixed fee for electricity that its power station produces, with the fee not reliant on the amount of energy Enemalta buys from it.

The company said this sort of deal, referred to as an 'independent power producer' business model, was commonplace for large-scale energy projects.

LNG prices were fixed for five years until April 14, 2022 "based on the tender requirements", it said, with the price switching to a floating one based on a pre-agreed formula after that date.

Questions about the deal

Electrogas buys its LNG from one of its own shareholders, SOCAR Trading, through a 10-year supply and purchase agreement. SOCAR Trading owns 33 per cent of Electrogas.

In April 2018, Times of Malta had reported that SOCAR Trading could have made as much as €32.7 million in 2017 thanks to a combination of collapsing international LNG prices and Enemalta's fixed-price deal with Electrogas. 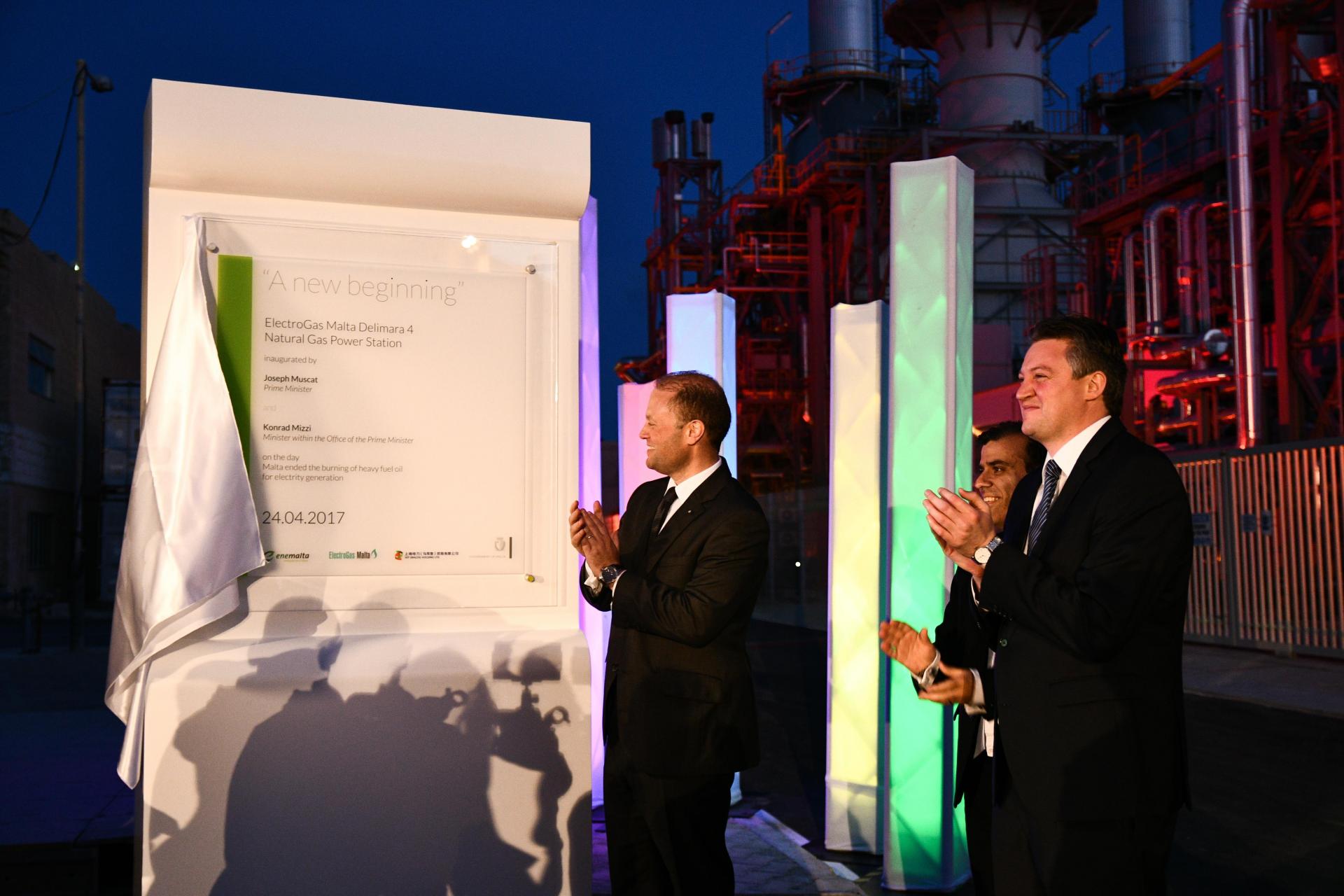 Energy experts at the time had questioned the deal: "if I were a Maltese taxpayer I would want to know why such a poor deal was signed and why a SOCAR subsidiary had been brought in as a seller of LNG.

"SOCAR is not supplying, and could not supply, these contracts from its own production,” Oliver Pirani from the Oxford Institute for Energy Studies had told The Guardian.

Perpetrator of 2017 breach not yet identified

Electrogas also referred to a 2017 breach in its IT system, something the media had been alerted to in 2018.

It said it had discovered the breach in late December of 2017, and subsequently reported it to the police. A magisterial inquiry is ongoing and to the company's knowledge, the perpetrator has not yet been identified.

Electrogas' admission in 2018 had come just days after reports from the Daphne Project revealed how energy experts flagged concerns about Malta's LNG deal.

Caruana Galizia had received a leaked cache of around 700,000 documents belonging to Electrogas in the months prior to her murder.

In its statement on Friday, the company referred to "snippets from emails and/or emails published in the media that form part of a cache of data illegally retrieved from Electrogas' servers in breach of the law, often including internal communications and working documents between Electrogas employees which have been taken out of context".

It added that at no point has Electrogas, or people quoted or included in the emails been contacted for comment.