Enemalta has launched an internal investigation and requested a police probe into the Montenegro wind farm deal after it was revealed murder suspect Yorgen Fenech’s 17 Black company made a €4.6 million profit off the venture.

The state-owned energy provider agreed to buy shares in the Balkan state’s wind farm project for €10.3 million in December 2015 – two weeks after the same shares were worth a third of the price.

On Friday Times of Malta and Reuters revealed that a company called Cifidex borrowed money from 17 Black to buy the shares at the reduced price before selling them on to Enemalta.

Cifidex repaid Fenech’s company the money as well as an extra €4.6 million. The revelation comes as Fenech stands accused of conspiring to kill journalist Daphne Caruana Galizia, who had begun to write about 17 Black months before her October 2017 murder.

The matter is now the subject of a police investigation.

In a delayed reply to questions sent three days before Times of Malta and Reuters broke the story last Friday, an Enemalta spokesman said the company was “completely unaware of the bank transfer transactions and possible criminal acts by third parties”.

But it said it had “commissioned an internal investigation and also asked the police to investigate the matter” and its directors are “fully committed to provide the fullest support possible to the investigative authorities”. 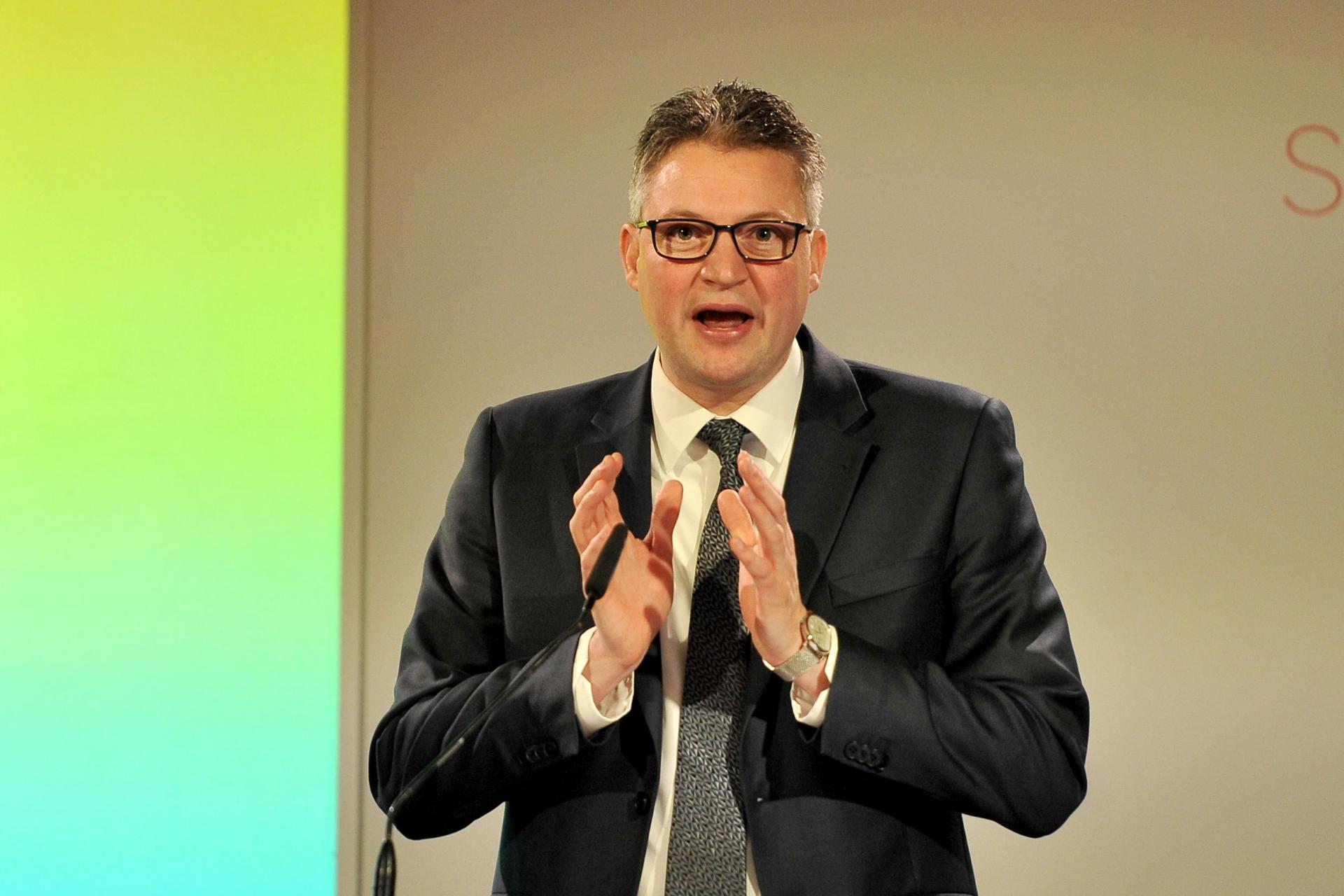 Konrad Mizzi was energy minister when the Montenegro wind farm deal was signed.

Enemalta declined to name who gave the political direction for the project. Instead it said it was informed in March 2014 by “the government of Malta” that it and Shanghai Electric, a one-third owner of Enemalta, had agreed to collaborate on renewable energy projects in Europe.

Konrad Mizzi was energy minister at the time. Mizzi was forced out of the Labour Party's parliamentary group on Tuesday evening.

The Enemalta spokesman said the Mozura Wind Farm project in Montenegro was one of the projects which was identified as having potential.

A consortium to invest in the project was formed with Shanghai Electric Power as the lead investor, together with Enemalta, Vestigo Capital and Envision Energy.

The spokesman said “extensive due diligence” on the project and its financial viability was carried out by Shanghai Electric as the lead investor.

But it added: “None of the individuals/company mentioned in your press reports featured in the said due diligence reports provided to Enemalta.”

Enemalta made a separate objective analysis of the due diligence reports and recommendations provided to it by Shanghai Electric Power before it decided to be one of the investors in the project, the spokesman said.

The purchase price was eventually agreed to by all four members of the consortium, and not by Enemalta on its own, the spokesman said. 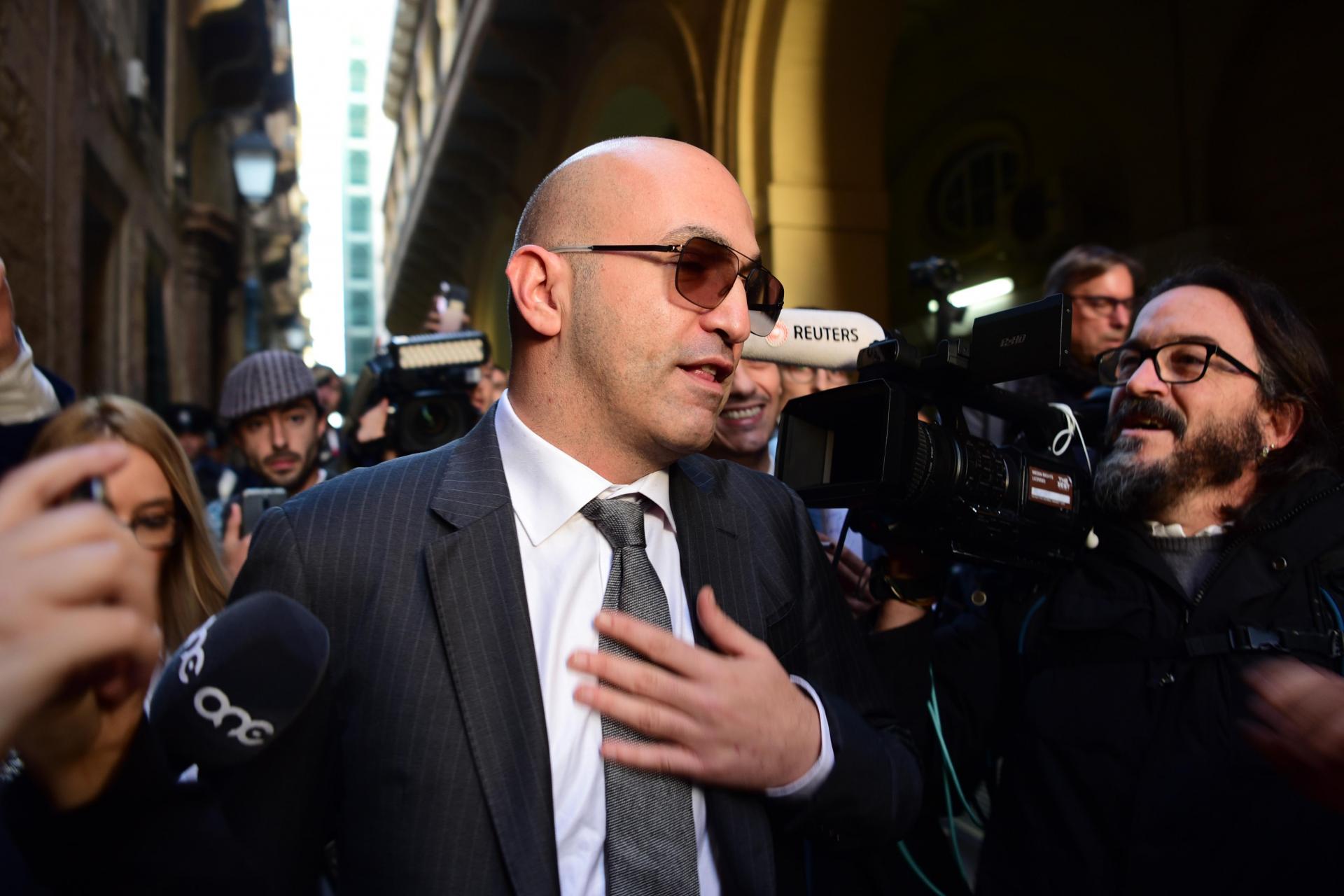 Apart from the price, Enemalta also separately negotiated with the consortium members a guaranteed equity internal rate of return on this investment, and this was eventually set at 9.4% per cent for Enemalta’s benefit.

A spokesman for rule of law NGO Repubblika, which flagged concerns about the deal to Enemalta’s directors in a letter on Monday, questioned why the company waited for the news report to be published prior to launching an investigation.

The NGO also questioned if Enemalta’s directors still have faith in board secretary Aaron Mifsud Bonnici, who is Konrad Mizzi’s personal lawyer.

“Can he be relied upon to represent the interests of the company in this case when we are informed from press reports that he accompanied Konrad Mizzi on several trips to Montenegro to negotiate this corrupt deal?” the spokesman questioned.

Since the consortium’s financial structures had not yet been fully established by October 2015, Enemalta paid €3.5 million to secure the acquisition of the Mozura Wind Farm from Cifidex at a final price of €10.3 million, the spokesman said.

Despite Enemalta’s 2015 accounts saying the company “purchased 100 per cent ownership of Mozura for €10.3 million”, the spokesman claimed the full amount was not paid by Enemalta but rather by the consortium set up for the project.

As a result, the portion payable by Enemalta amounted to €2.977 million, with the difference from the €3.5 million already paid having been reimbursed to Enemalta from other consortium members, the spokesman said.