Former prime minister Joseph Muscat expressed his support for his successor’s approach in the wake of Malta’s greylisting by the FATF, a global anti-money laundering body.

“I fully concur with the prime minister’s comments”, Muscat said in a short comment when contacted by Times of Malta.

Abela on Wednesday labelled the greylisting as “unjust”.

The prime minister refused to point fingers at Muscat, or anyone else, for the decision by the financial action task force, although admitting that episodes like the Panama Papers did not help.

An assessment by Moneyval in 2019, when Muscat was still in power, had found Malta had fallen well short in its fight against financial crime and terrorism financing.

Muscat’s time as prime minister was dominated by accusations of high-level corruption and erosion of the rule of law.

His inaction in the wake of the 2016 Panama Papers scandal, and the assassination of journalist Daphne Caruana Galizia the following year, put an international spotlight on Malta.

Muscat would eventually announce his resignation in December 2019, weeks after businessman Yorgen Fenech was charged with the journalist’s murder and his chief of staff Keith Schembri questioned in connection with the case. 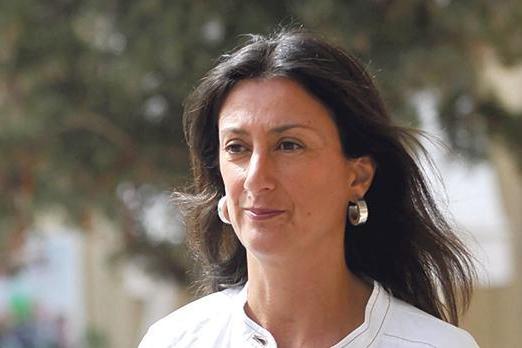 Former energy and tourism minister Konrad Mizzi, who was also implicated in the Panama Papers scandal, resigned as well.

Upon taking over from Muscat, Abela immediately brought about a shake-up of the police force, now led by the hard-charging Angelo Gafa'.

In a bid to pass Moneyval’s second assessment, a flurry of amendments were made to various laws in little over eighteen months.

A notable rise in financial crime prosecutions was also registered during the same period, including that of Schembri and Nexia BT. 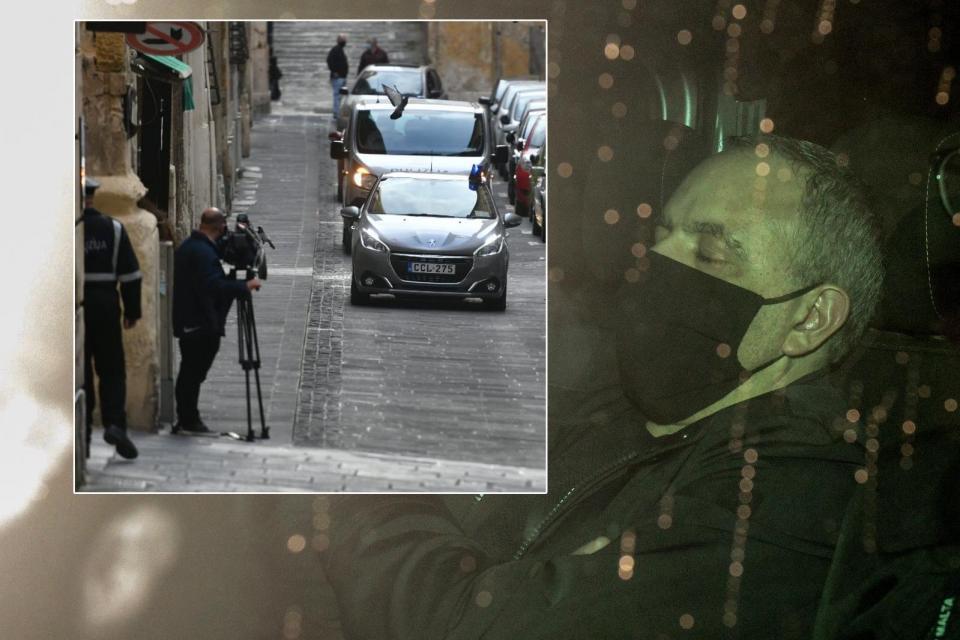 Keith Schembri was charged with corruption in March.

While Moneyval issued a clean bill of health on Malta’s technical compliance with its recommendations, the FATF took the view that not enough had been done in practical terms to fight financial crime.

“Whoever exposed and fought corruption has been stamped by you as a traitor to our country. The media you are in charge of does this on a daily basis,” the NGO said.

Repubblika said that it was not enough to make laws that remained on paper.

“It is indispensable that the laws actively fight corruption and money laundering. The abuser must be apprehended and brought to justice.”